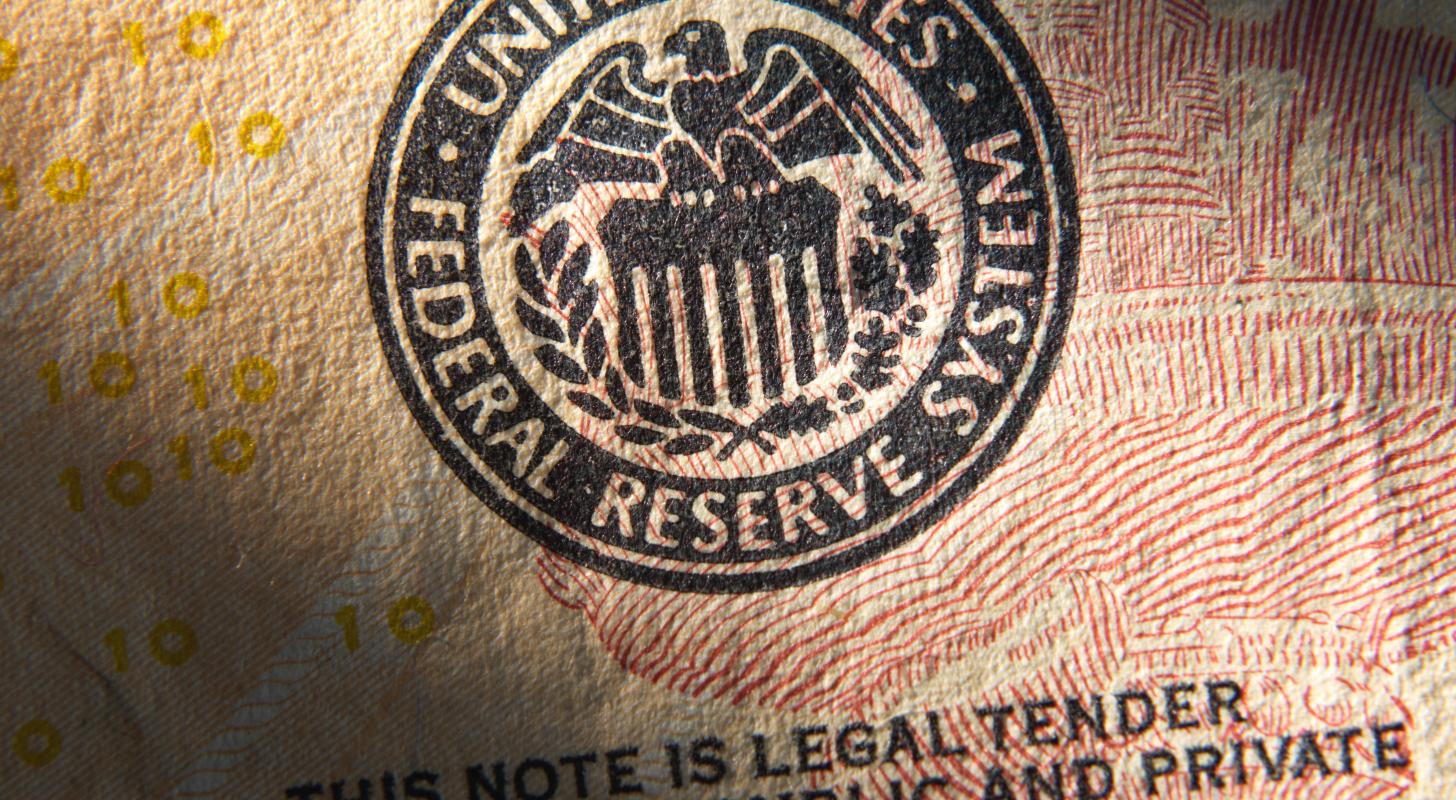 The Fed said it will continue with its previously announced plan to let Treasury securities and agency debt and agency mortgage-backed securities roll off its balance sheet on a monthly basis.

The Fed reassured investors that job gains have been strong and the unemployment rate has declined, but noted spending and production rates have softened. The 0.5% rate hike marks a step down in Fed tightening following four consecutive 0.75% rate hikes.

The statement comes after the Labor Department reported the U.S. economy added 263,000 jobs in November, beating economist estimates of 200,000 jobs. The unemployment rate stands at 3.7%, and hourly wages were up 5.1% from a year ago.

All 12 Fed members voted unanimously for the 0.5% hike.

Related Link: Why Earnings May Be The Biggest Risk To Stock Prices In 2023

The SPDR S&P 500 ETF Trust SPY rose by 0.5% on Wednesday following the announcement before trading negative.

Economic Projections: The Federal Reserve also released new “dot plot” economic forecasts on Wednesday. FOMC members are now projecting a 2023 terminal interest rate of 5.1%, up from 4.6% in September. FOMC members do not see a pivot from rate hikes to rate cuts until 2024.