Grant Wahl’s wife: ‘Nothing nefarious’ about the soccer writer’s death

Soccer journalist Grant Wahl died from an aortic aneurysm while covering the FIFA World Cup in Qatar, his wife Dr. Céline Gounder said in a blog post on Wednesday.

“Grant died from the rupture of a slowly growing, undetected ascending aortic aneurysm with hemopericardium,” Gounder wrote on Wahl’s Substack. “The chest pressure he experienced shortly before his death may have represented the initial symptoms.”

Gounder went on to say that Wahl’s death was not related to COVID-19 despite his flu-like symptoms in the weeks prior to his death, nor were there any signs of foul play.

Some people speculated about the circumstances surrounding Wahl’s death because earlier in the tournament the reporter was detained for an hour for wearing a rainbow-themed soccer shirt into the media center of the U.S.-Wales match, a reference to solidarity with LGBTQ+ individuals — rights of LGBTQ+ people are under fire in Qatar.

Wahl, 49, collapsed in the media center during Argentina’s quarterfinal match against the Netherlands and later died. His body was transported to New York where an autopsy was conducted.

Wahl, who worked for Sports Illustrated from 1996 to 2021, was known primarily for his coverage of soccer and college basketball. He then launched his own website, Fútbol with Grant Wahl, and a podcast with Meadowlark Media. Wahl wrote the 2009 book “The Beckham Experiment” after English soccer star David Beckham joined Major League Soccer’s LA Galaxy.

“While the world knew Grant as a great journalist, we knew him as a man who approached the world with openness and love,” his wife wrote. “Grant was an incredibly empathetic, dedicated, and loving husband, brother, uncle, and son who was our greatest teammate and fan. We will forever cherish the gift of his life; to share his company was our greatest love and source of joy.” 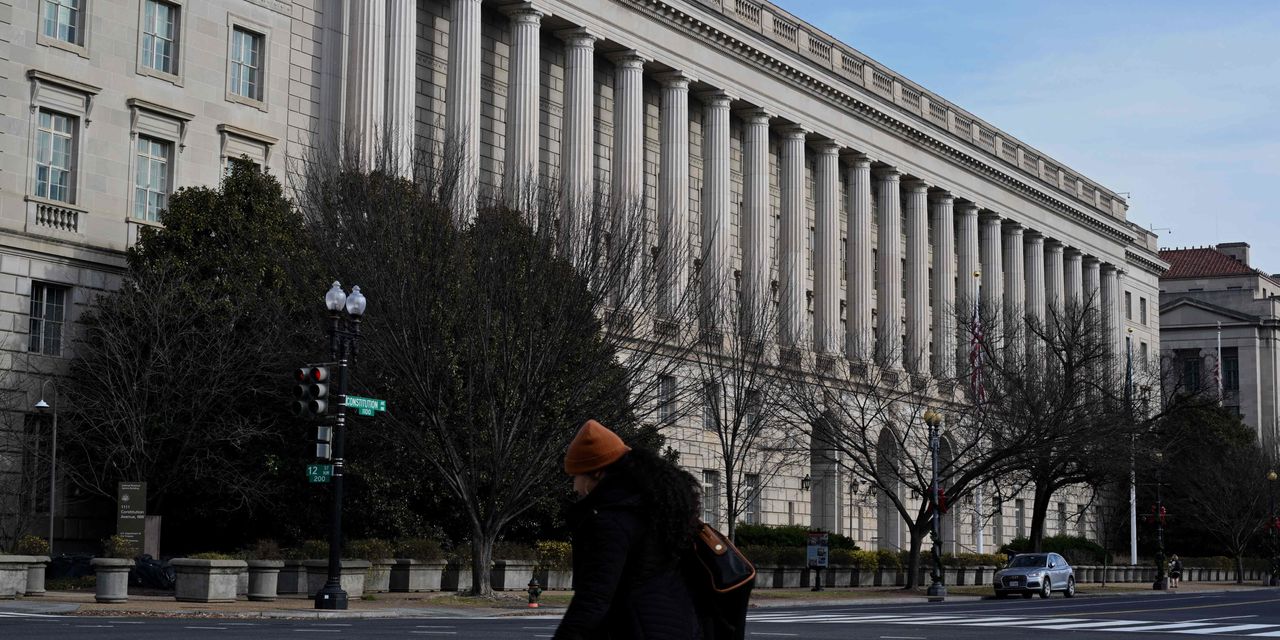 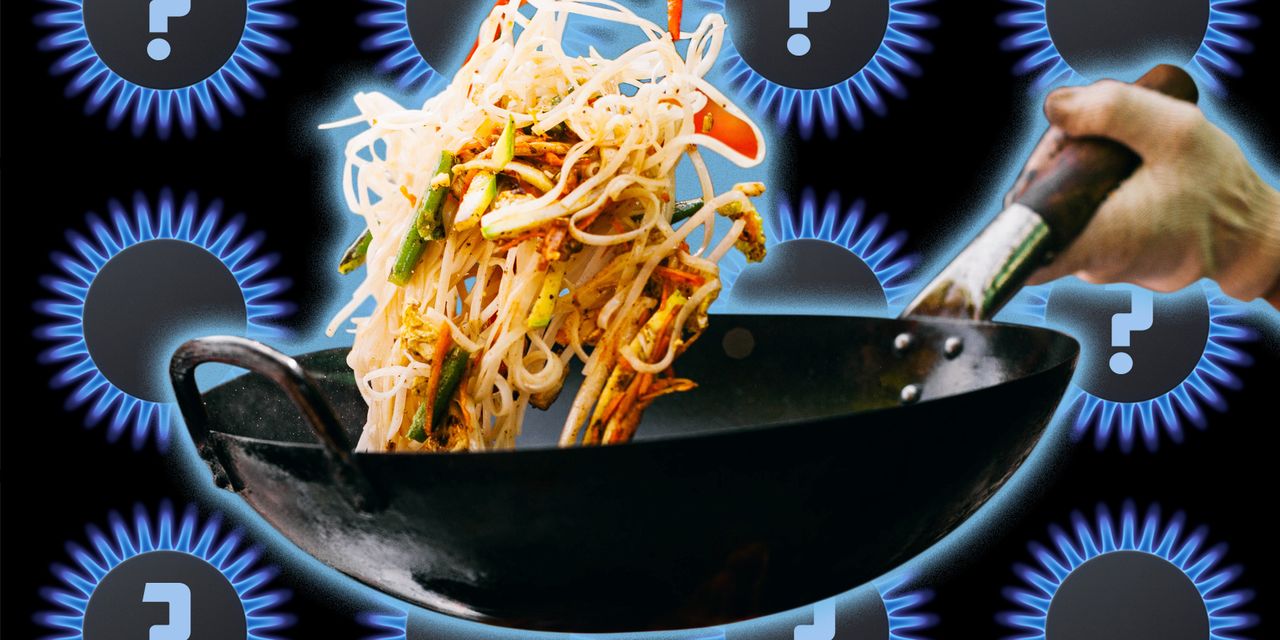 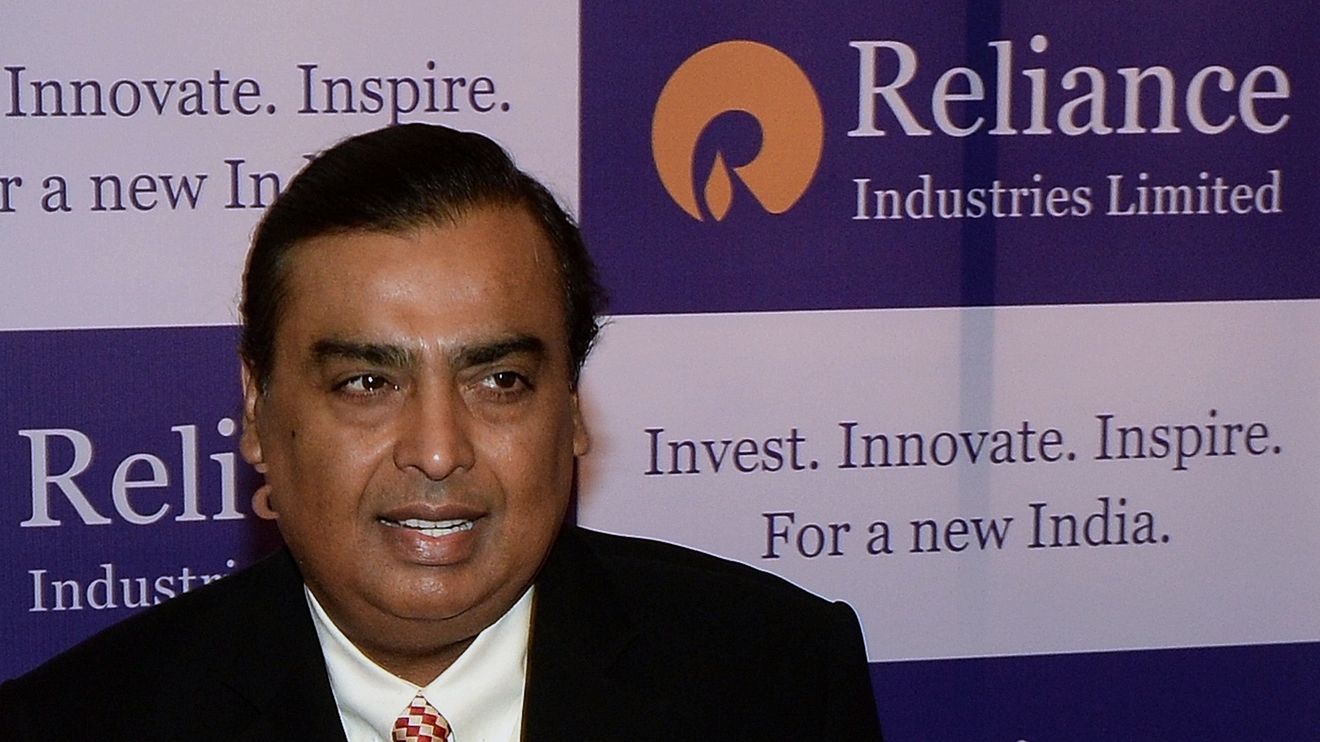 Who is Mukesh Ambani? He is now Asia’s richest person after Adani stocks tumble