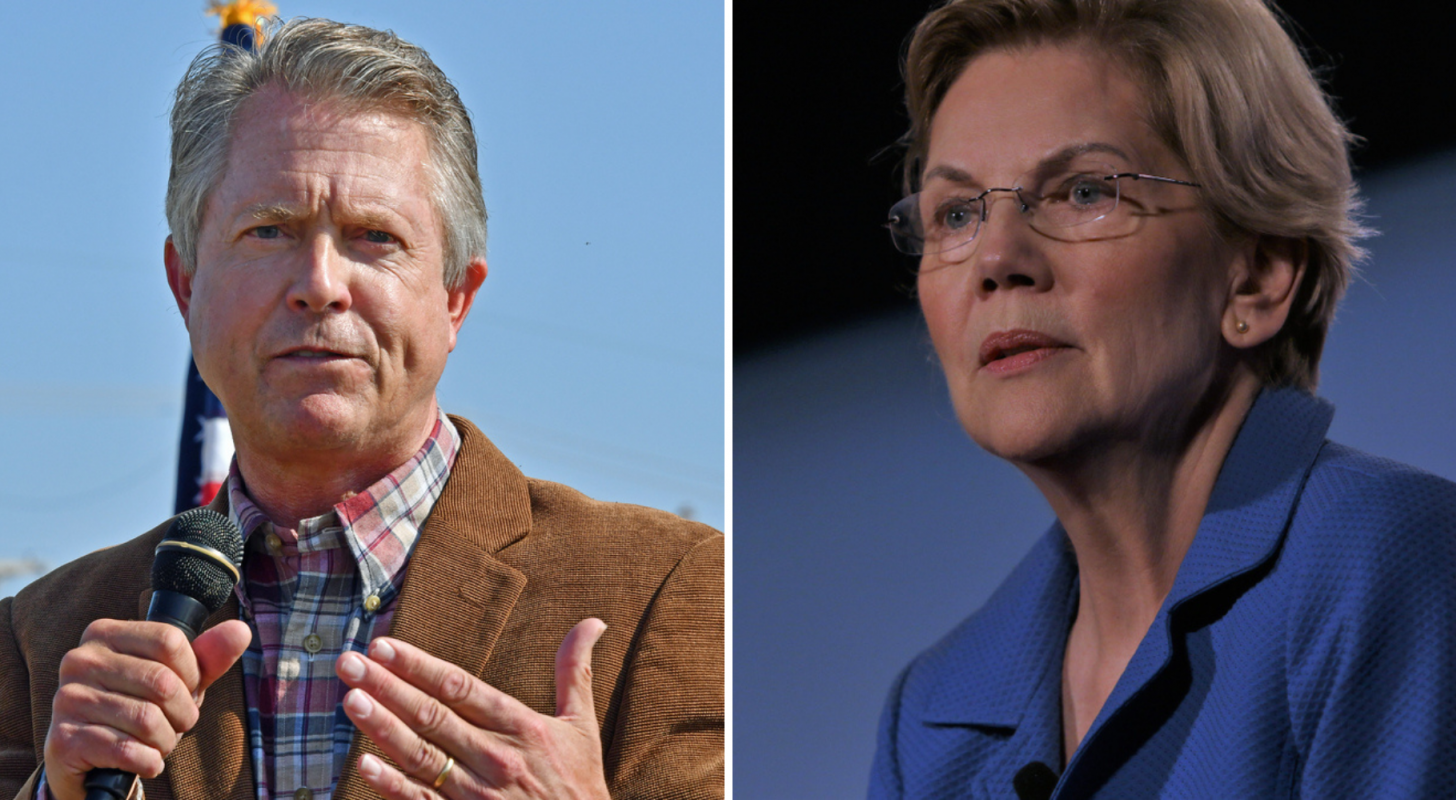 What Happened: According to a joint statement from the senators, the bill would extend know-your-customer (KYC) regulations to wallet providers, miners, validators and other network users.

Additionally, it would outlaw financial institutions’ use of and interaction with transaction mixers, which are decentralized programs that mask the origin of transactions on distributed ledger systems such as Ethereum.

The adoption of this legislation will guarantee that the same standards are applied to similar financial transactions, according to Warren.

The bipartisan bill has little chance of passing during this Congress, but it will probably be reintroduced once the next one begins in January.

The plan, which would further broaden regulations loathed by many supporters and users of cryptocurrencies, might also speed up regulatory procedures currently underway at federal agencies.

Marshall and Warren want the Treasury Department to create an examination for money service businesses, the category of payments service that crypto firms often register under, comparable to what bank regulators do with banks.

It would also be necessary for the Securities and Exchange Commission and Commodity Futures Trading Commission to create their own exams for the organizations they oversee, such as broker-dealers and exchanges for digital assets.

Why It Matters: “Following the September 11, 2001, terrorist attacks, our government enacted meaningful reforms that helped the banks cut off bad actors’ from America’s financial system,” Marshall said in a release.

“Applying these similar policies to cryptocurrency exchanges will prevent digital assets from being abused to finance illegal activities without limiting law-abiding American citizens’ access,” he noted.

Additionally, the two senators want the Financial Crimes Enforcement Network to finalize a rule requiring banks and money service providers to report and maintain records on counterparties and transactions involving unhosted digital asset wallets or wallets hosted in nations that do not adhere to U.S. anti-money laundering regulations.

The measure also mandates that cryptocurrency ATMs in the U.S. check customers’ identities and routinely report the locations and number of machines they possess to Federal authorities, as well as information reporting requirements for offshore digital asset transactions of $10,000 or more.

Next: Binance CEO Warns Staff To Gear Up For A Bumpy Ride Ahead: Report 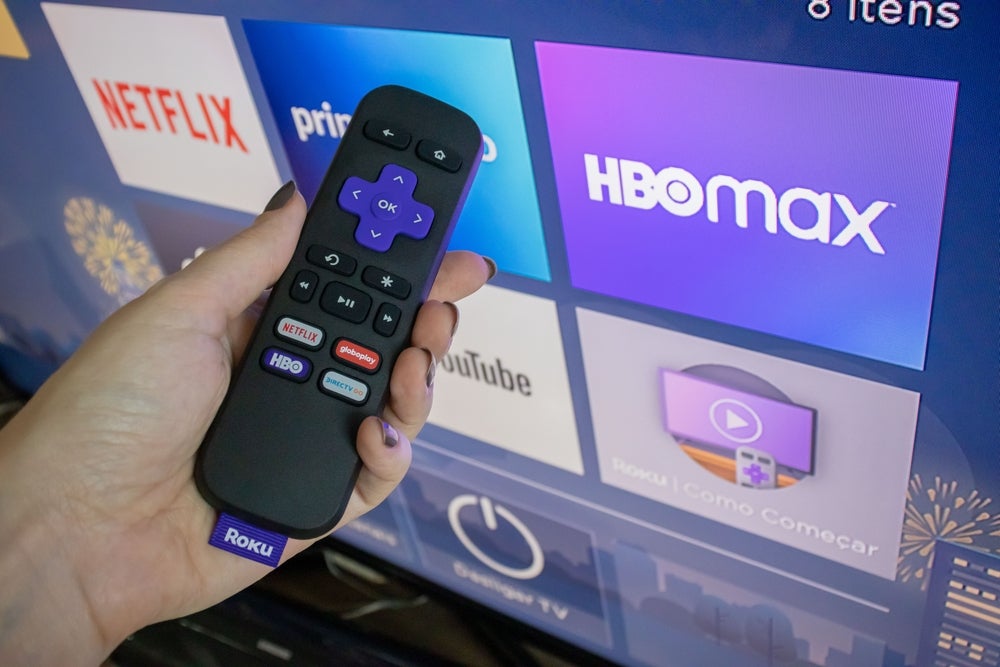 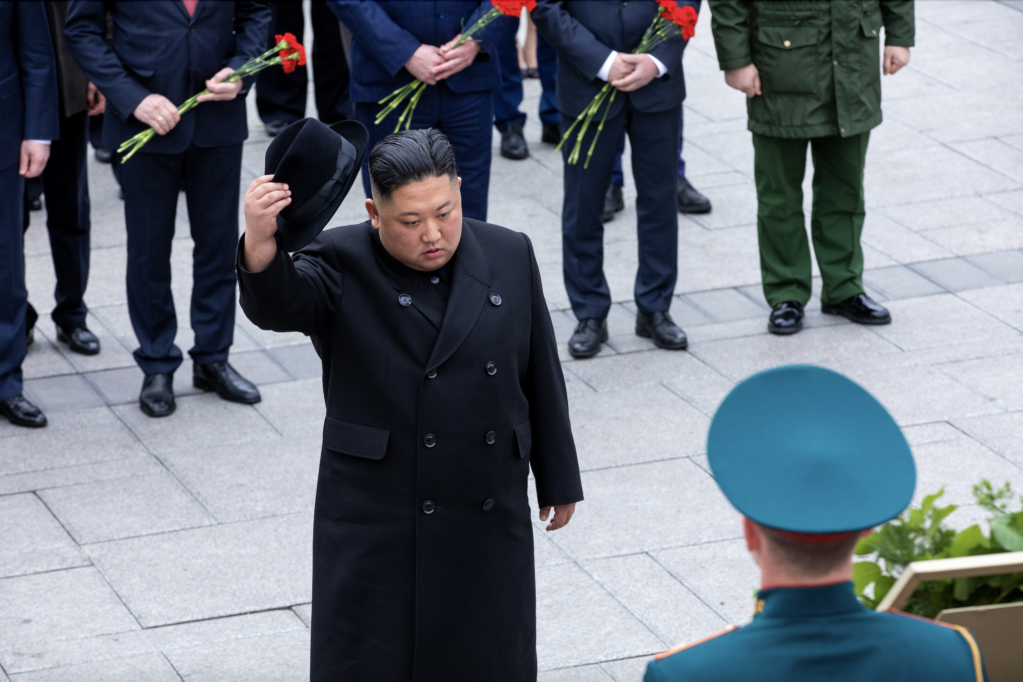