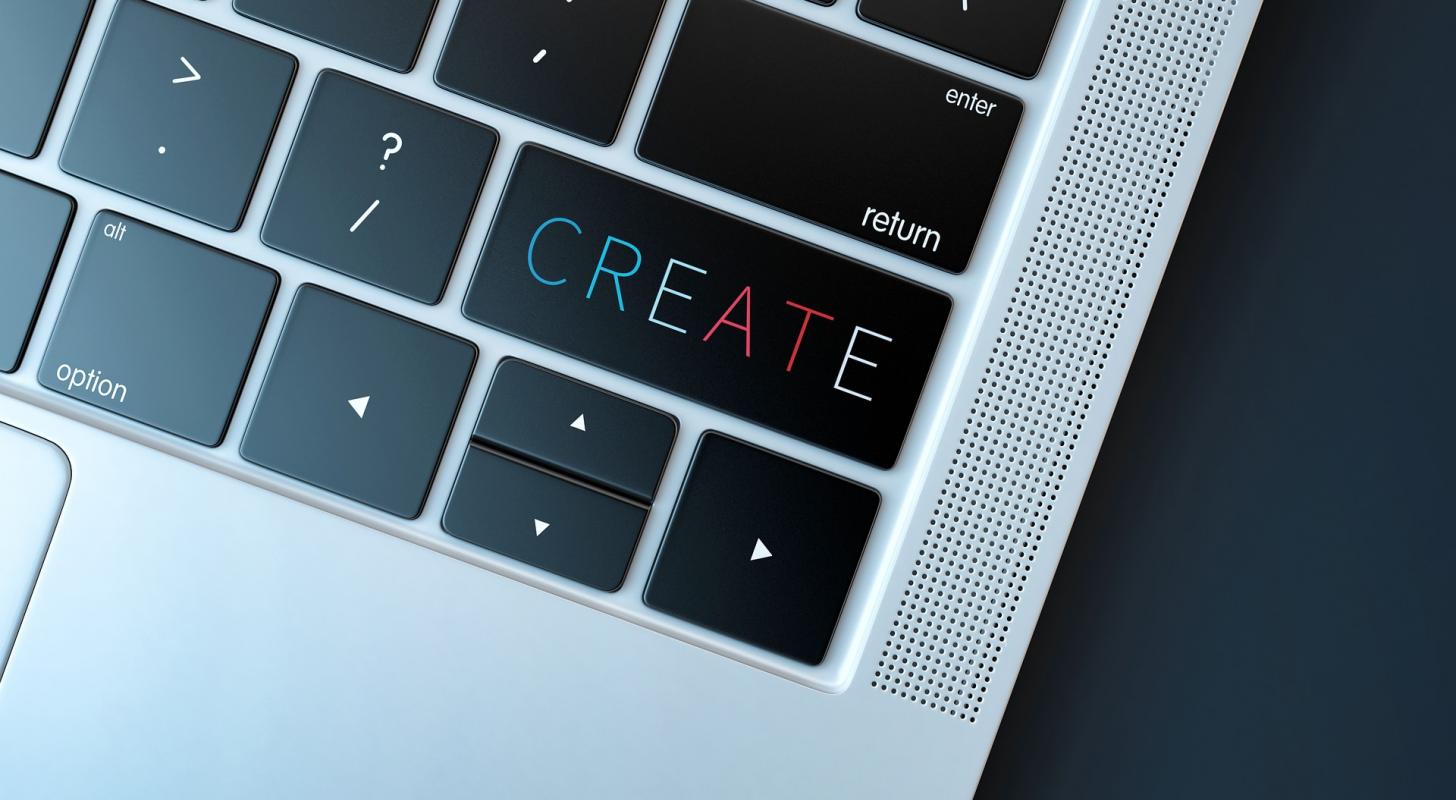 What Happened: Adobe said fourth-quarter revenue increased 10% year-over-year to $4.53 billion, which was in line with average analyst estimates, according to Benzinga Pro. The company reported quarterly earnings of $3.60 per share, which beat average estimates of $3.50 per share.

“Strong demand for our offerings, industry-leading innovation and track record of top- and bottom-line growth set us up to capture the massive opportunities in 2023 and beyond,” said Dan Durn, executive vice president and CFO of Adobe. 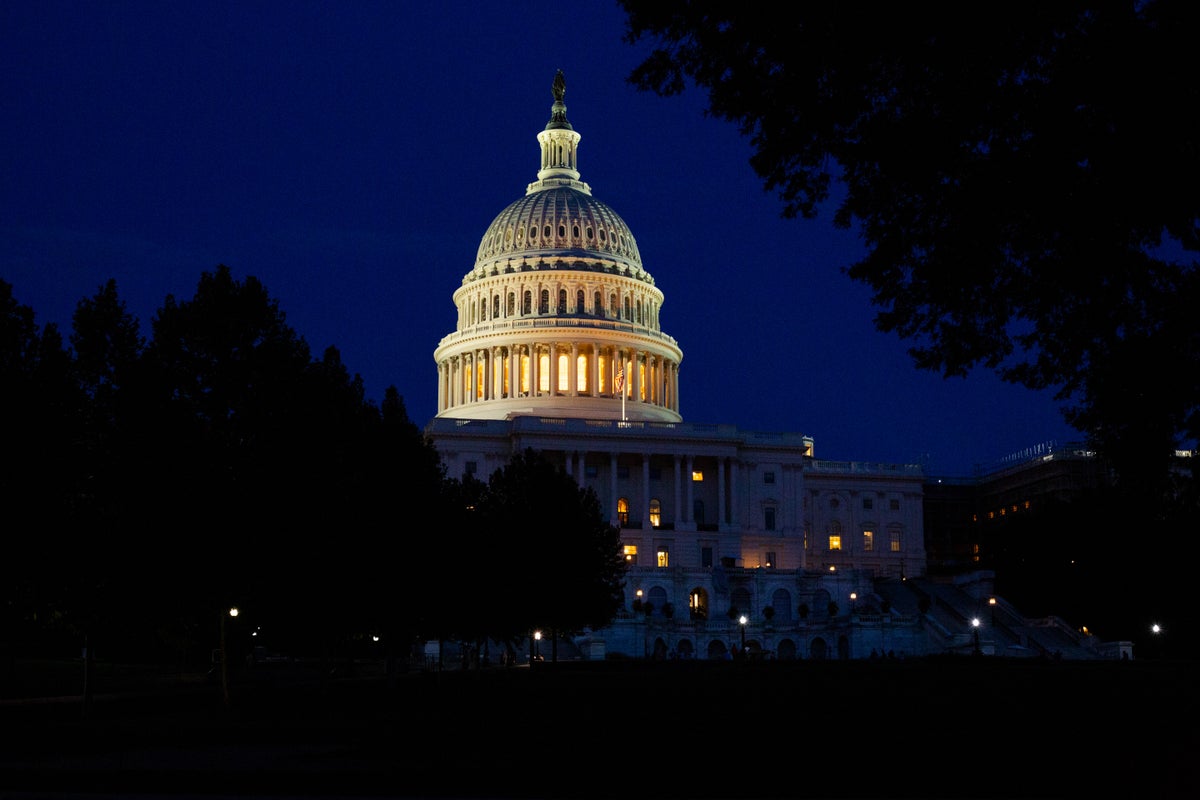 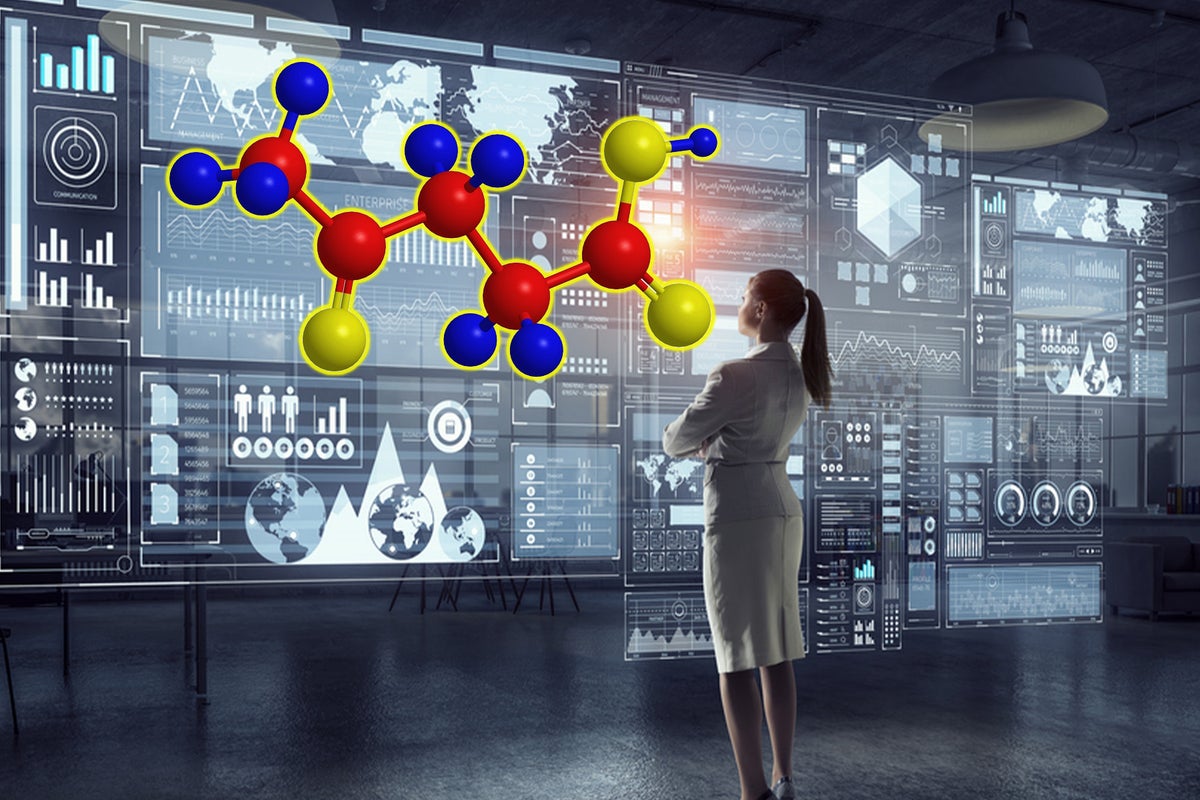 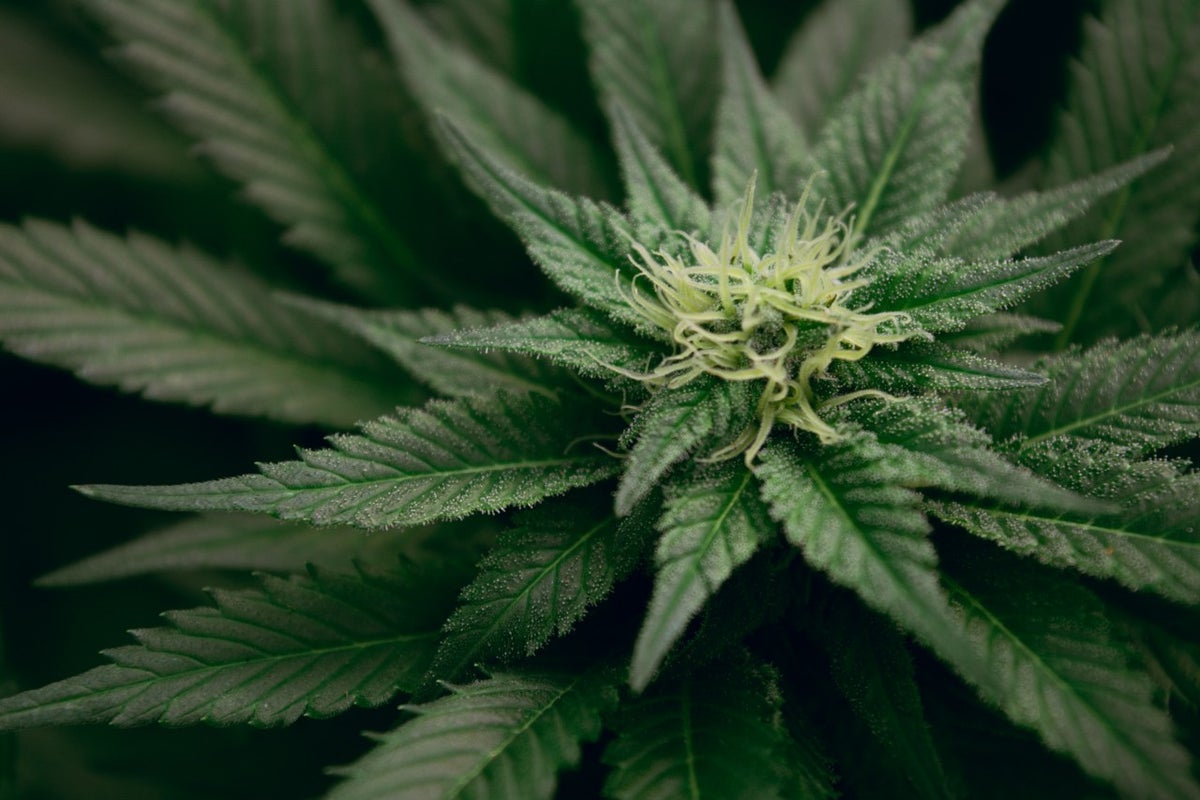