Kennedy said many of those who follow Ocasio-Cortez believe America to be “wicked” and the people behind the film – which grossed an estimated $80 per theater in its opening weekend – are part of an unhelpful “media-entertainment-industrial-complex,” he said.

“The movie about Congresswoman Ocasio-Cortez makes me appreciate Elon Musk that much more,” Kennedy said, adding that Ocasio-Cortez’ film, like her far-left politics only present a view critical to the mainstream.

“Many of the congresswoman’s supporters don’t like America. They think America was wicked when it was founded. It’s even more wicked today. They think the American people – or at least millions of them – are racist and misogynistic and ignorant,” he went on.

SBF WON’T BE THE LAST INDICTED IN THE FTX COLLAPSE: LAW PROFESSOR

Unlike Ocasio-Cortez, Musk makes major, pivotal decisions every day that affect not only him but the rest of the nation in a way the South African-born billionaire hopes will instead strengthen America’s founding principles, the lawmaker added.

Musk in turn has taken a “courageous stand” in favor of the First Amendment, Kennedy went on, appearing to reference his Twitter purchase and ensuing dump of files that purport to show rampant censorship and alignment with establishment and government forces.

BENEFICIARIES OF ‘DIRTBAG’ SAM BANKMAN-FRIED’S FRAUDULENT, DIRTY MONEY MUST PAY IT BACK: PIRRO

“[Musk’s critics] are beating on him like he stole Christmas, but he’s tough. He’s tough as a pine knot – and the man’s got guts.”

“He’s got – he’s got oranges the size of beachballs – and thanks to Elon Musk, we’re going to have to get some new conspiracy theories because the other ones turned out all to be true,” Kennedy added – pointing to the blowback many Twitter critics received when they claimed it was censoring conservatives and pro-Trump or anti-Biden voices.

Pivoting to the Twitter files saga, Kennedy said many revelations show FBI Director Christopher Wray – a Trump appointee who formerly represented ex-New Jersey Gov. Chris Christie during his George Washington BridgeGate scandal – should call a press conference to explain exactly what went on between the bureau and Twitter’s erstwhile brass.

“Because, these e-mails on Twitter that have been revealed ought to make every Democrat and every Republican in America who believes in the First Amendment gag.” 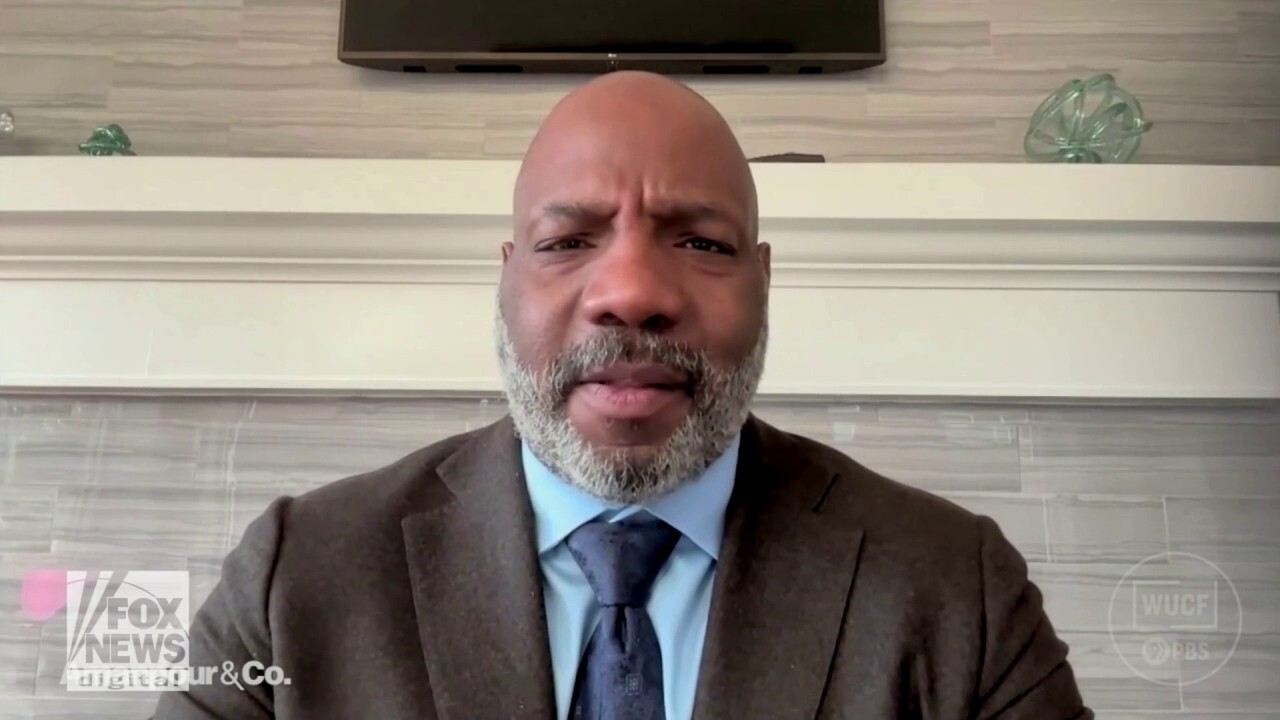 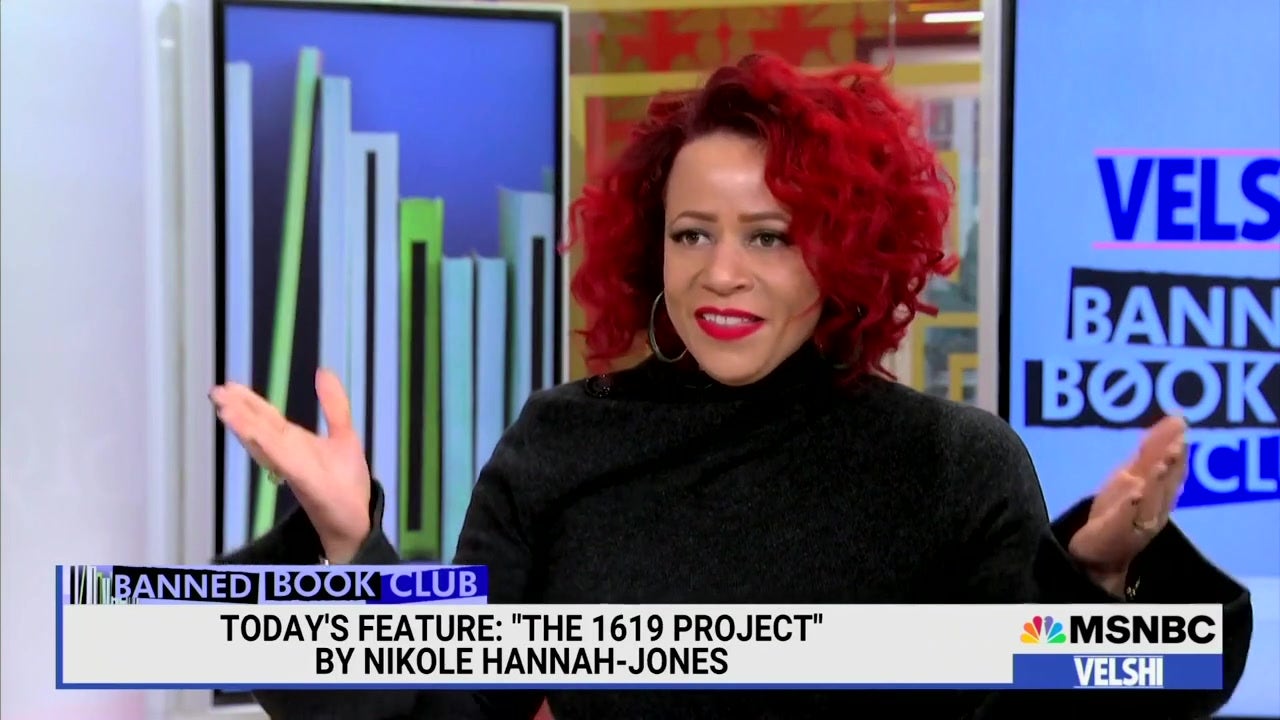