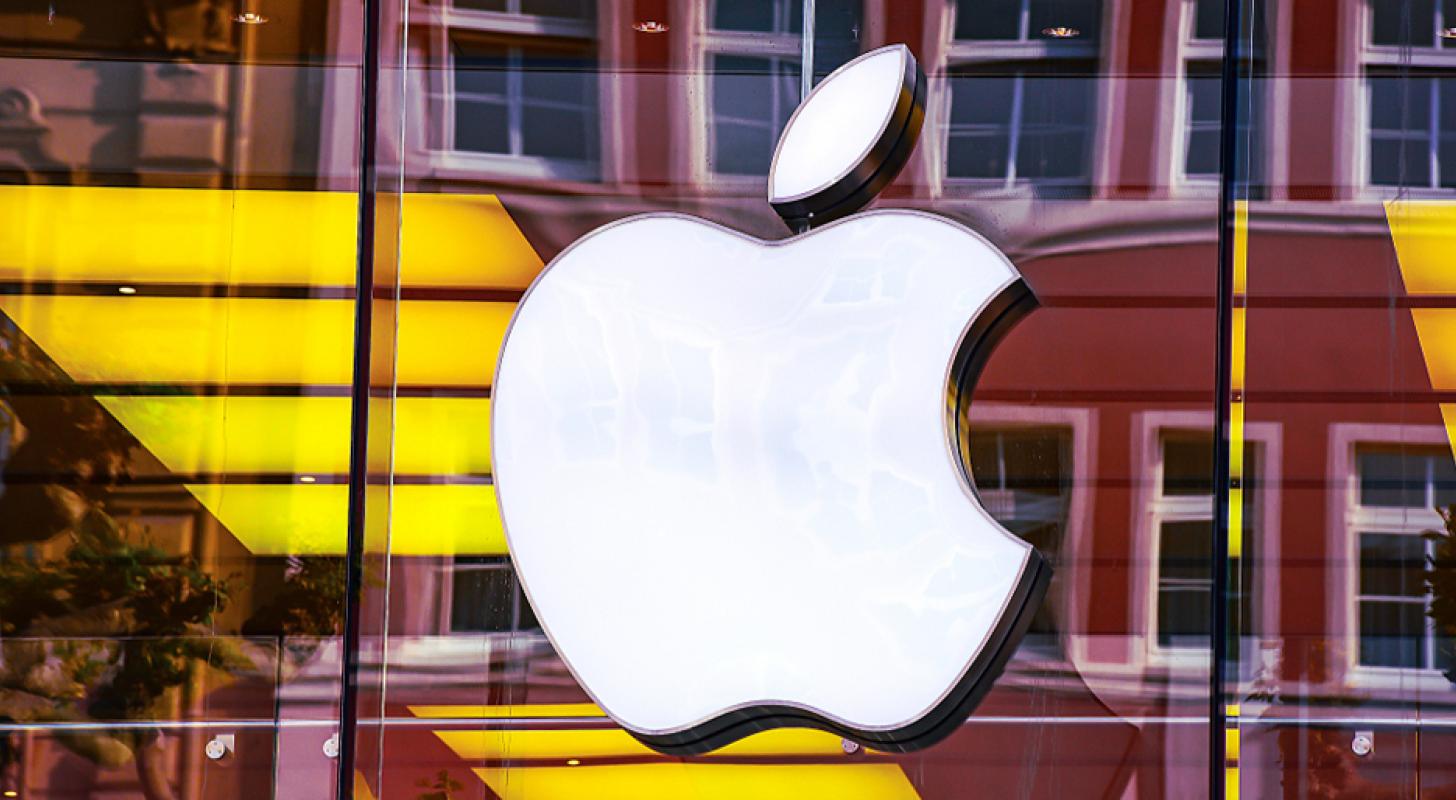 What Happened: The Australian e-Safety Commissioner said that after seeking information from the tech giants – including Meta Platforms Inc, Snap Inc and Omegle – it concluded that Apple and Microsoft didn’t proactively screen for child abuse material in their storage services, iCloud and OneDrive.

See Also: Australia Concerned As People Dying At ‘Incredibly High’ Pace And It Can’t Tell Why

The tech giants also confirmed to the regulator that they do not use any technology to detect live-streaming of child sexual abuse in video chats on Skype, Microsoft Teams or FaceTime despite the extensive use of the platforms for this long-standing and proliferating crime.

Apple and Microsoft did not immediately respond to Benzinga’s request for comment.

“This report shows us that some companies are making an effort to tackle the scourge of online child sexual exploitation material, while others are doing very little,” eSafety Commissioner Julie Inman Grant said.

Why It Matters: Grant said that the overall responses from the social-media giants were “alarming” and raised concerns of “clearly inadequate and inconsistent use of widely available technology to detect child abuse material and grooming.”

Billionaire Elon Musk, who is bringing a slew of initiatives to turn things around at Twitter, has also affirmed that his top focus will be addressing the issue of child exploitation content on the microblogging site.

Musk had also expressed concerns when a news report pointed out that major advertisers have pulled marketing campaigns from parts of the Twitter platform due to concerns surrounding child pornography.

Lawsuit Deadline Notice: Investors who lost over $250,000 with shares of Iris Energy Limited (NASDAQ: IREN) should contact the Shareholders Foundation