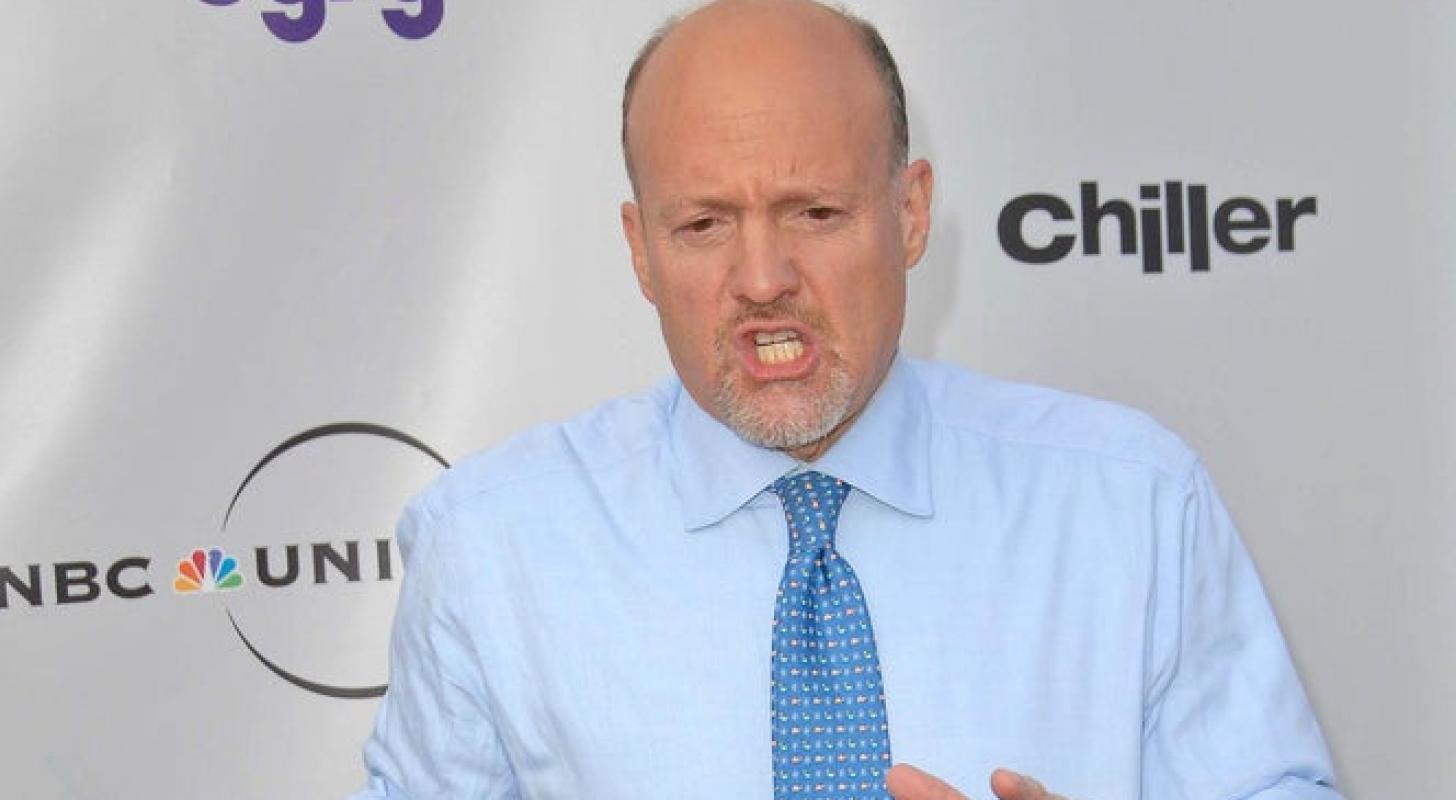 “I have no doubt there will be more people bolting from stocks tomorrow morning, believing they’ve been given a tremendous opportunity to get out well ahead of when things accelerate to the downside. I think they’re being too frantic,” he said according to a CNBC report.

Major Wall Street indices closed in the red on Wednesday despite an anticipated 50 basis points hike by the Federal Reserve as Chair Jerome Powell indicated the need for more data before the central bank could substantially alter its view on inflation. Federal Reserve officials also project hiking rates through next year and not making any cuts until 2024.

“Let Powell play for time. We’ll get lower numbers — not necessarily a real slowdown, but lower numbers,” Cramer said according to the report.

Progress: The market expert also asserted that more areas of the economy need to cool before policymakers can announce victory against inflation. However, that doesn’t mean the central bank is losing its fight, he told investors.

“If Powell felt that things weren’t going his way … what he would’ve done is hit us with another 75 basis point rate hike, not a 50. He didn’t do that because he knows we’re making progress,” Cramer said.

$1000 Invested In Sony Group 10 Years Ago Would Be Worth This Much Today – Sony Group (NYSE:SONY) 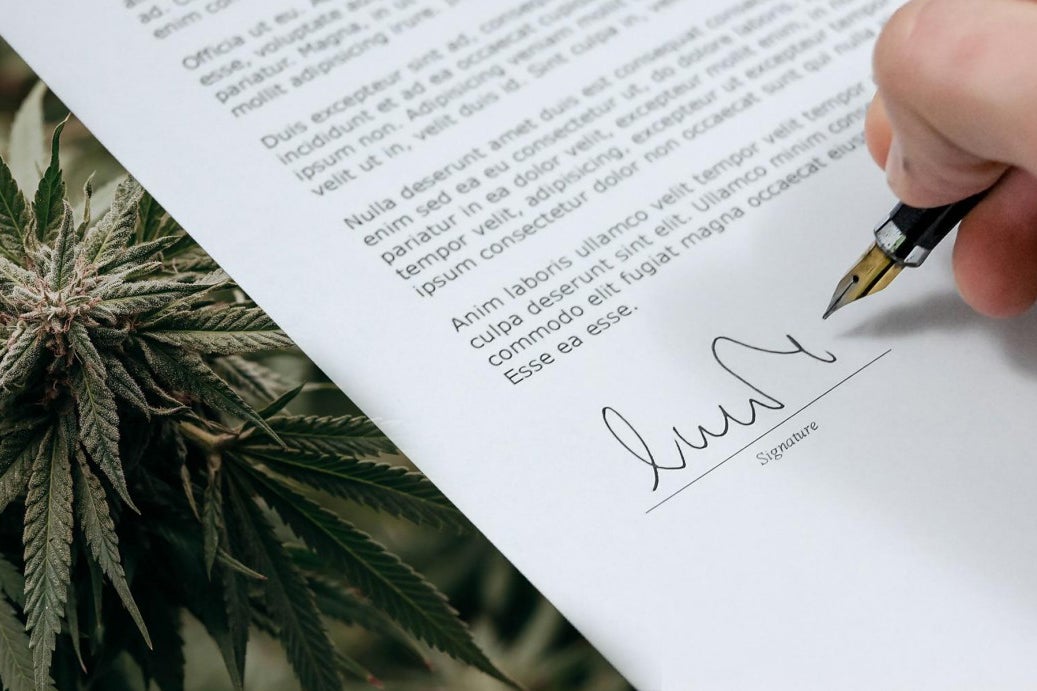