Prince Harry and Meghan Markle’s documentary is under fire again after observant viewers noticed it played an edited version one of Queen Elizabeth II’s most famous speeches.

“I declare before you all that my whole life, whether it be long or short, shall be devoted to your service and the service of our great imperial family to which we all belong,” then-Princess Elizabeth said in Cape Town, South Africa, on April 21, 1947.

But that’s not what viewers heard in the documentary. In the third episode of Part I of “Harry & Meghan,” during a discussion of the British monarchy and the Commonwealth, the section in the speech where the Queen says “your service” is omitted. At one point, writer and broadcaster Afua Hirsh describes the Commonwealth as “Empire 2.0.”

“I declare before you all that my whole life whether it be long or short shall be devoted to the service of our great Imperial family to which we all belong,” the edited audio sounds on the documentary.

Queen Elizabeth II was allegedly concerned that her grandson Prince Harry had not met his soon-to-bride’s father as the wedding approached. (Getty)
(Max Mumby/Indigo)

The intention of edit, some critics allege, was to make the Queen’s pledge of service “seem as if it was all about the empire and nothing else.”

The Queen’s former spokesman Dickie Arbiter told Newsweek that the edit is “totally misleading and misrepresenting” what the princess said.

“My guess is had she been alive they wouldn’t have done it,” he mused. “This is a duplicitous way of authoring history.”

Similarly, voice expert Susie Ashfield claimed on TikTok that Netflix edited the three words out “to change the meaning of the statement entirely.”

Prince Harry and Megan Markle moved to California in 2020 after stepping down from their roles as senior royals.
(Pool/Samir Hussein/WireImage)

Fox News Digital has reached out to Netflix for comment.

Nile Gardiner, an aide to former Prime Minister Margaret Thatcher, predicted last week that if the “Harry & Meghan” docuseries in any way disparages the Queen, the couple would “fall even further” in the eyes of the public.

“I think the Queen will always be greatly revered regardless of any content in the Netflix documentaries,” Gardiner told Fox News Digital. “And if indeed there are any attacks in the Netflix series on the Queen herself, I think that Meghan’s image, and that of Prince Harry as well, will fall even further in the eyes of the British people.”

A recent YouGov survey found that the favorable ratings of the Duke and Duchess of Sussex went down six and three points respectively among British adults right around the time that Netflix’s “Harry and Meghan” premiered on Netflix.

“Harry & Meghan” had already been embroiled in controversy in the wake of the trailers for the opening episodes. Several royal reporters fumed that “misleading” images had been used in the trailers to boost the narrative that the couple has been continually hounded by the press, such as one image of photographers taking photos of the cast of “Harry Potter and the Deathly Hallows: Part Two” in 2011.

Cortney O’Brien is an Editor at Fox News. Twitter: @obrienc2 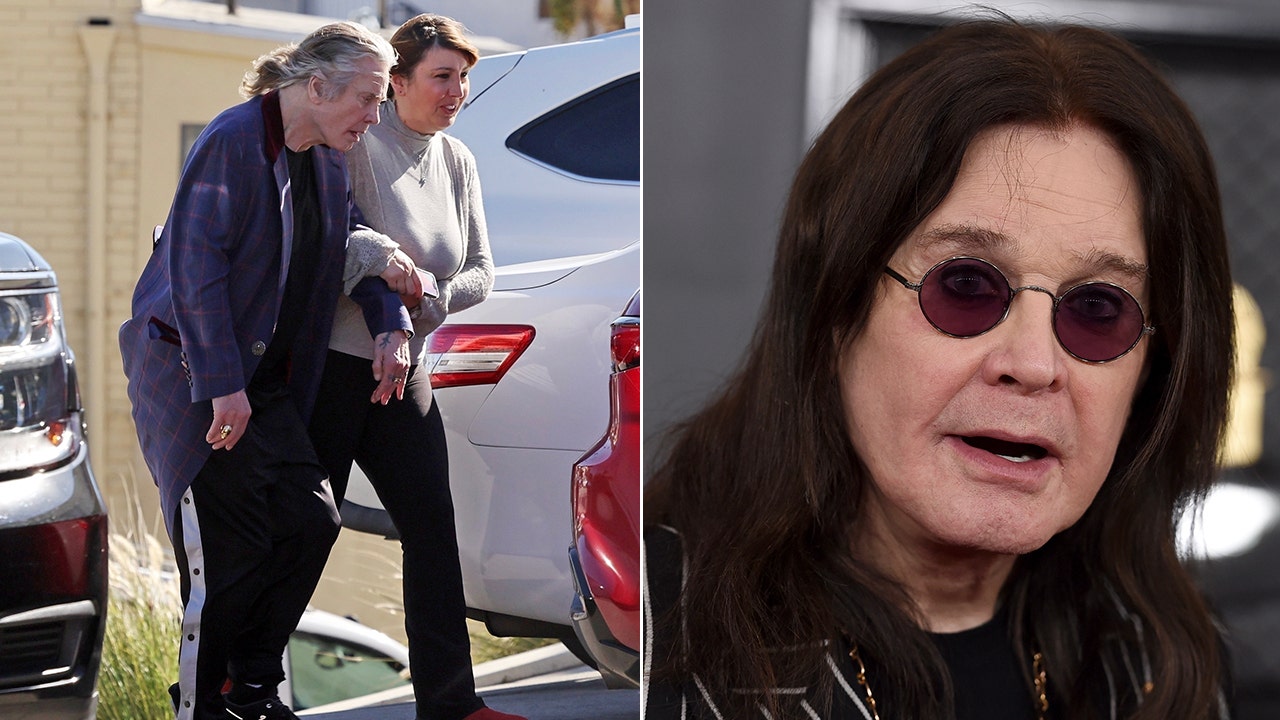 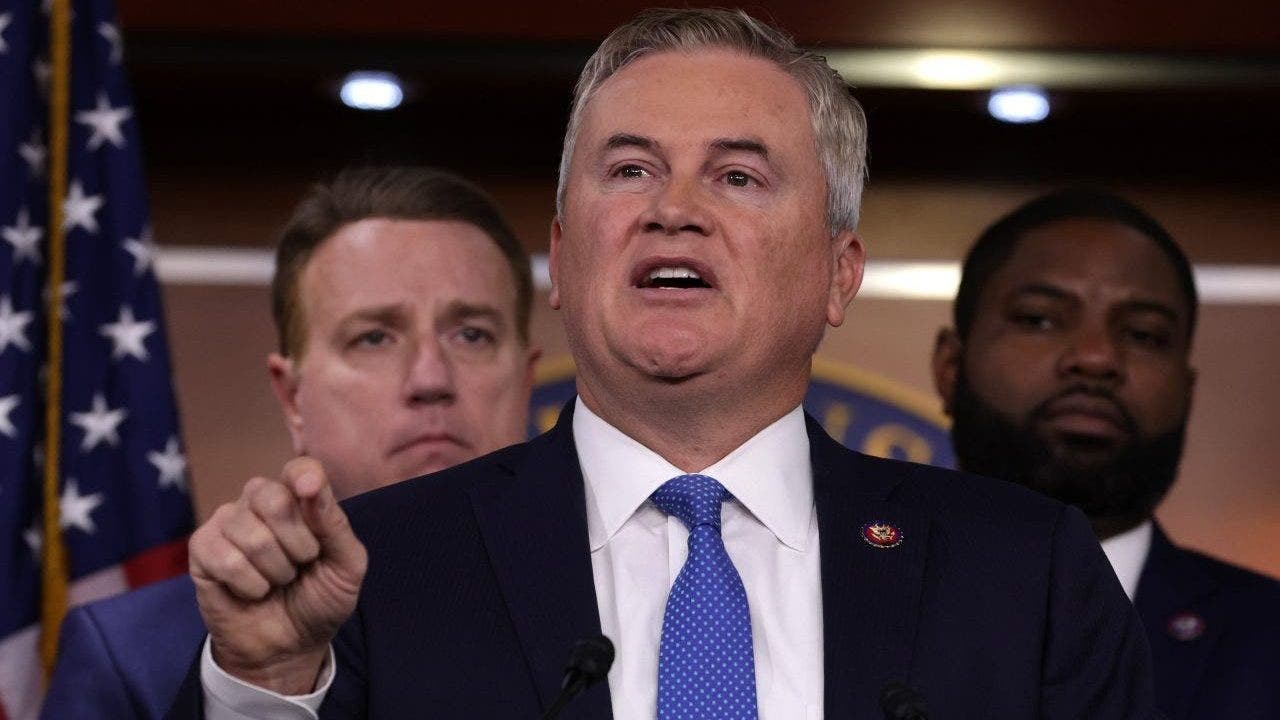