WASHINGTON — The Senate passed by unanimous consent a bill that would ban federal employees from downloading or using the social-media app TikTok on government devices, in the face of mounting national-security concerns.

The legislation would still have to pass the House and be signed by the president to become law. A similar bill passed the Senate in a previous Congress but never moved forward in the House. 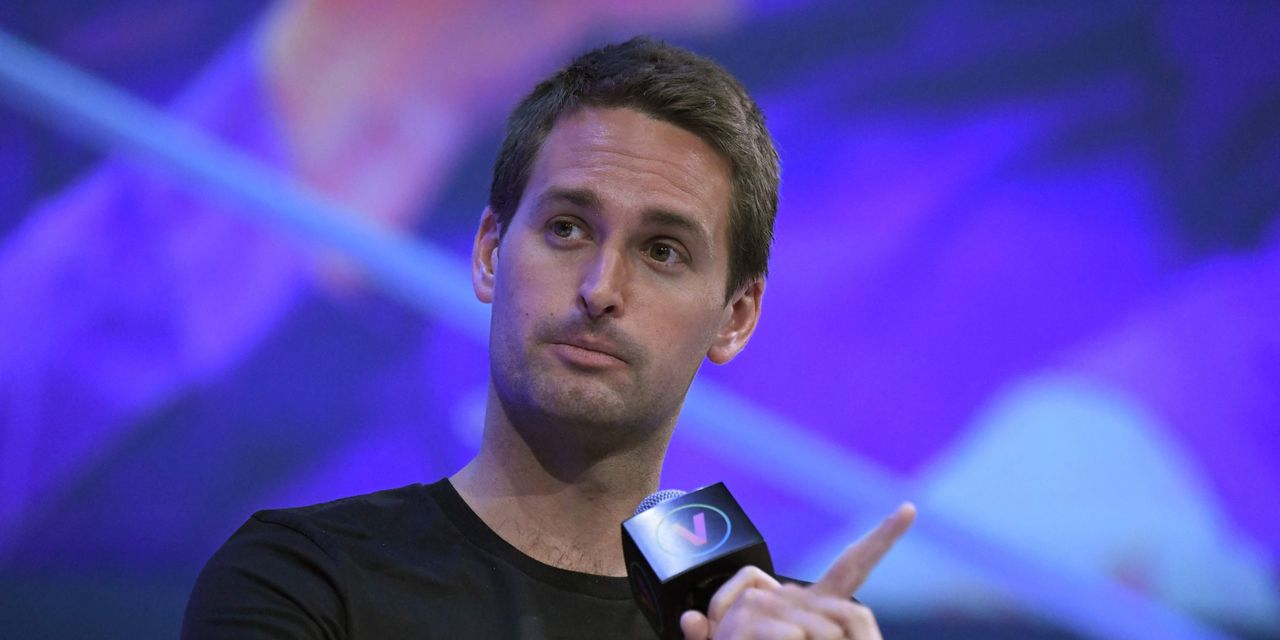 Snap ‘is between a lot of hard rocks,’ but Facebook and Google may be safer investments, analysts say 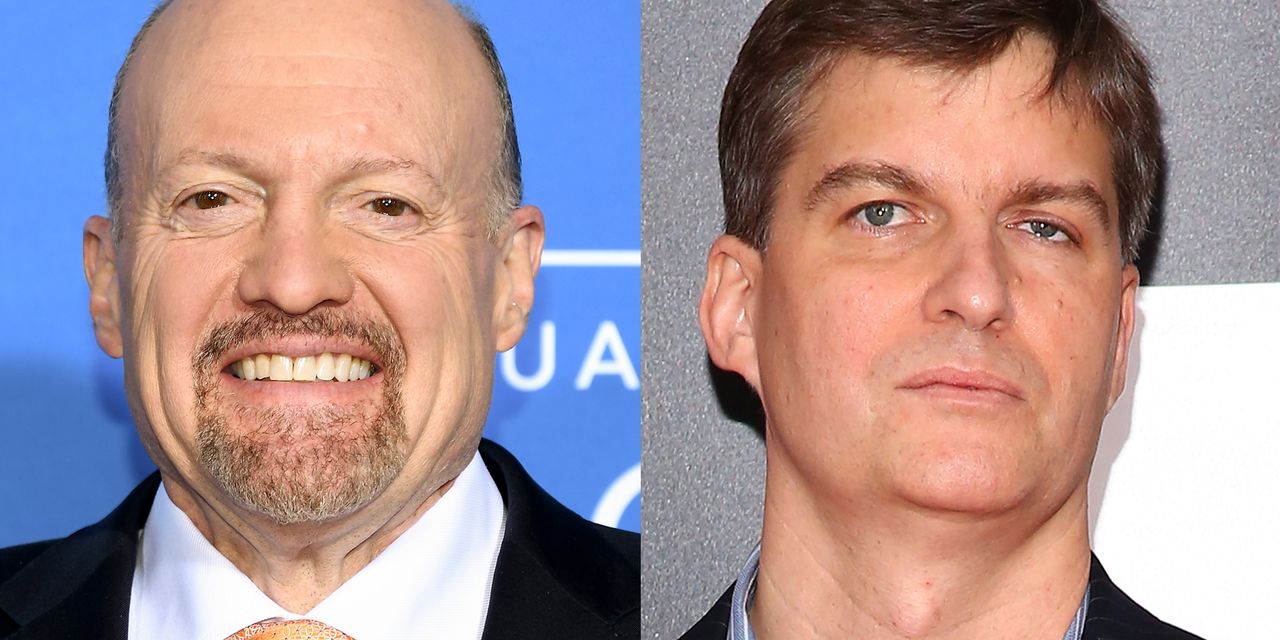 Michael Burry says sell and Jim Cramer says buy. As the Fed meets, here’s how they both could be wrong on stocks.