WESTWOOD, Calif. — UCLA is officially heading to the Big Ten after receiving approval from the University of California regents on Wednesday, but the approval comes with a stipulation.

More than five months after the Bruins, alongside USC, announced their shocking intention to leave the Pac-12 for the Big Ten in 2024, the UC Board of Regents chair and UCOP president recommended allowing UCLA to continue its move to the Big Ten in a special meeting Wednesday on UCLA’s campus. The Board of Regents approved the recommendation by a vote of 11-5.

As part of the board’s decision, UCLA may have to provide a subsidy to the University of California, Berkeley in the range of $2 million to $10 million once a Pac-12 media deal is secured, depending on the amount of the deal.

In a letter posted on the regents website laying out the recommendation, it is stated that the board is allowed to revisit the issue once the Pac-12 has a media deal. According to the letter, the subsidy to UC Berkeley would be “to enhance student-athlete support on that campus.”

“We’re excited to join the Big Ten Conference in 2024 and are grateful for the Board of Regents’ thoughtful engagement in this decision,” UCLA athletic director Martin Jarmond said after the decision. “We’ve always been guided by what is best for our 25 teams and more than 700 student-athletes, and the Big Ten offers exciting new competitive opportunities on a bigger national media platform for our student-athletes to compete and showcase their talent.”

During four meetings in between last July and December, the regents have discussed and considered input and research regarding the move. In September, UC regents general counsel Charles Robinson said the board had the authority to block the move. The board was expected to announce a decision in November but postponed it and called a special meeting for Wednesday to address any more questions and provide a final decision.

According to a regents document, the board wanted more information and research regarding the additional resources that would be required to improve student athletes’ experience as part of the move.

Big Ten commissioner Kevin Warren expressed gratitude to the UC regents “for respecting the decision” of UCLA to change conferences.

“The landscape of collegiate athletics is evolving, and the Big Ten Conference is in a position of stability and strength with unmatched opportunities, exposure and resources for our member institutions and student-athletes,” Warren said in a prepared statement. “With the collective goals to prioritize the health and well-being of our student-athletes and forward our academic and athletic mission under the umbrella of higher education, we will continue our methodical integration process of UCLA and USC into the Big Ten Conference.”

The move to the Big Ten has had its detractors, including UCLA alum Bill Walton and the National College Players Association — run by former UCLA football player Ramogi Huma — which came out against realignment last week, citing the effect the extra travel would have on students’ academics and mental health.

UC Berkeley chancellor Carol Christ had also voiced her dissent, saying the move would further a professionalization of college athletics. UC Berkeley is the school most affected by the UCLA move. The sister schools will now be splitting, and a Pac-12 without the Los Angeles market of USC and UCLA likely lowers the value of a forthcoming media rights deal.

Before that aforementioned November meeting, UCLA provided the regents a document outlining the school’s financial plans for travel, academic support, mental health services, nutrition and other areas surrounding the conference move, as well as a survey of 111 athletes with their thoughts on switching leagues. The school has said it intends to spend an extra $10 million on resources for athletes due to the move.

“You’re not playing [Rutgers] every week,” UCLA athletic director Martin Jarmond said while speaking at a Sports Business Journal conference in Las Vegas last week. “In the grand scheme of things, it’s not that much. The benefits far outweigh those challenges.”

UCLA, which has been plagued by $62.5 million in debt, according to the Los Angeles Times, has said it would be in line to earn up to $70 million annually in media rights and the subsequent exposure. In August, the Big Ten signed a seven-year, $7 billion media deal with Fox, CBS and NBC.

Speaking in Las Vegas last week, Pac-12 commissioner George Kliavkoff said the conference would await the regents’ decision before further pursuing a media deal. The Pac-12 is the only conference without a deal, and Kliavkoff repeatedly expressed optimism in getting a lucrative deal done in the first quarter of 2023, which would be followed, according to Kliavkoff, by exploring expansion. 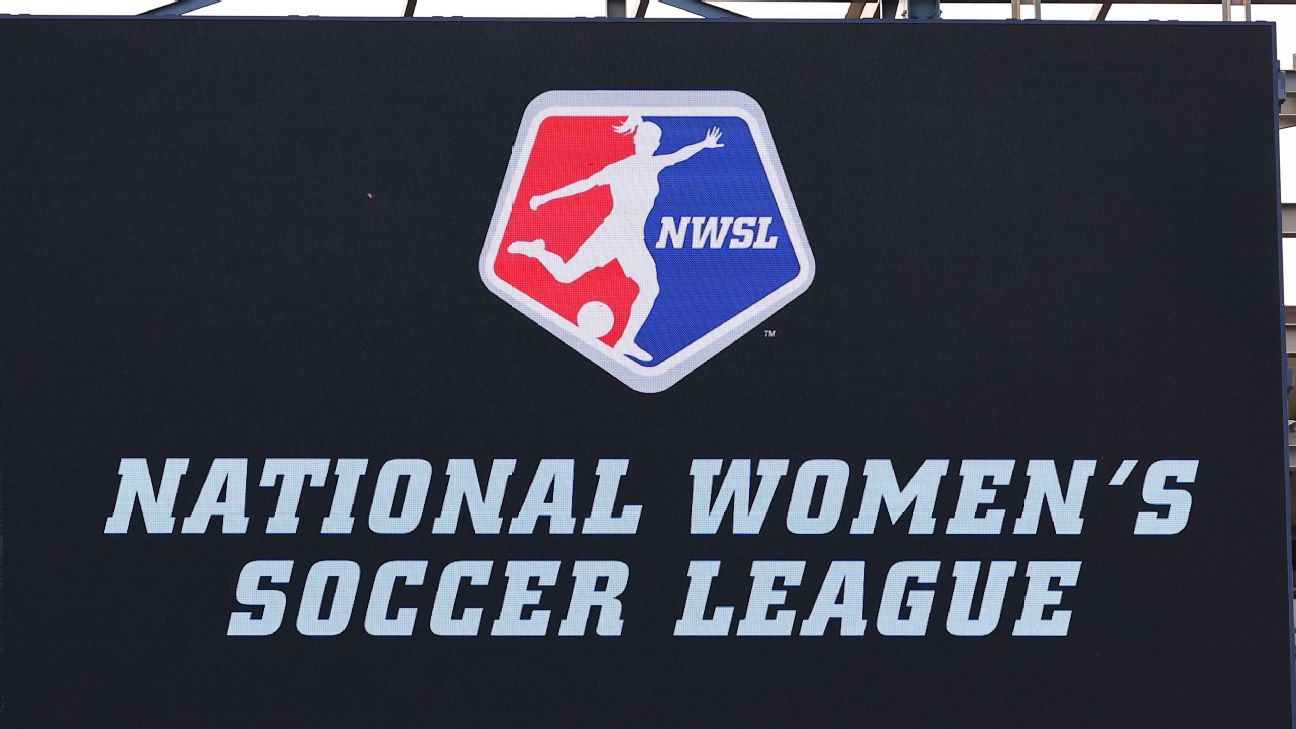 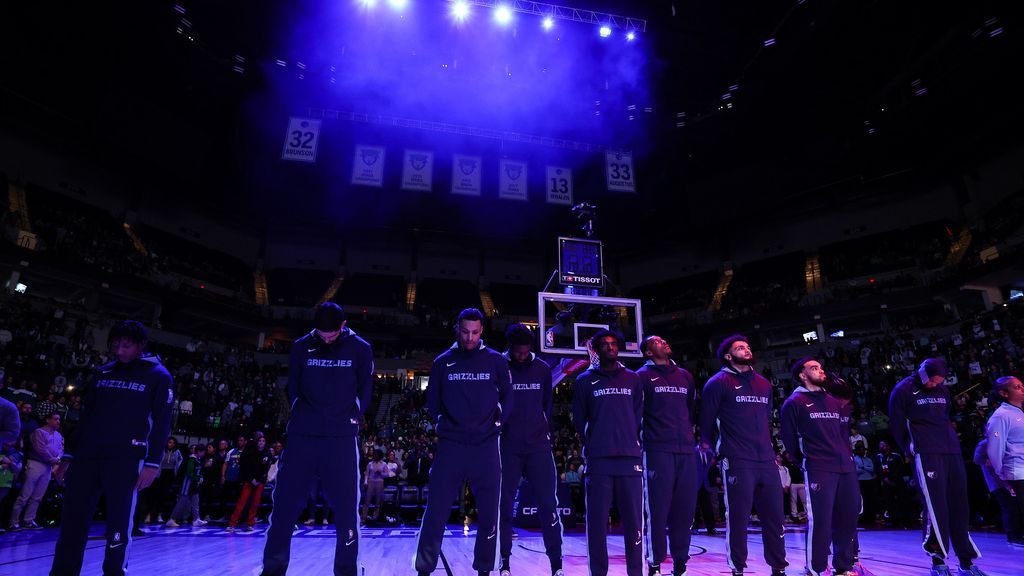 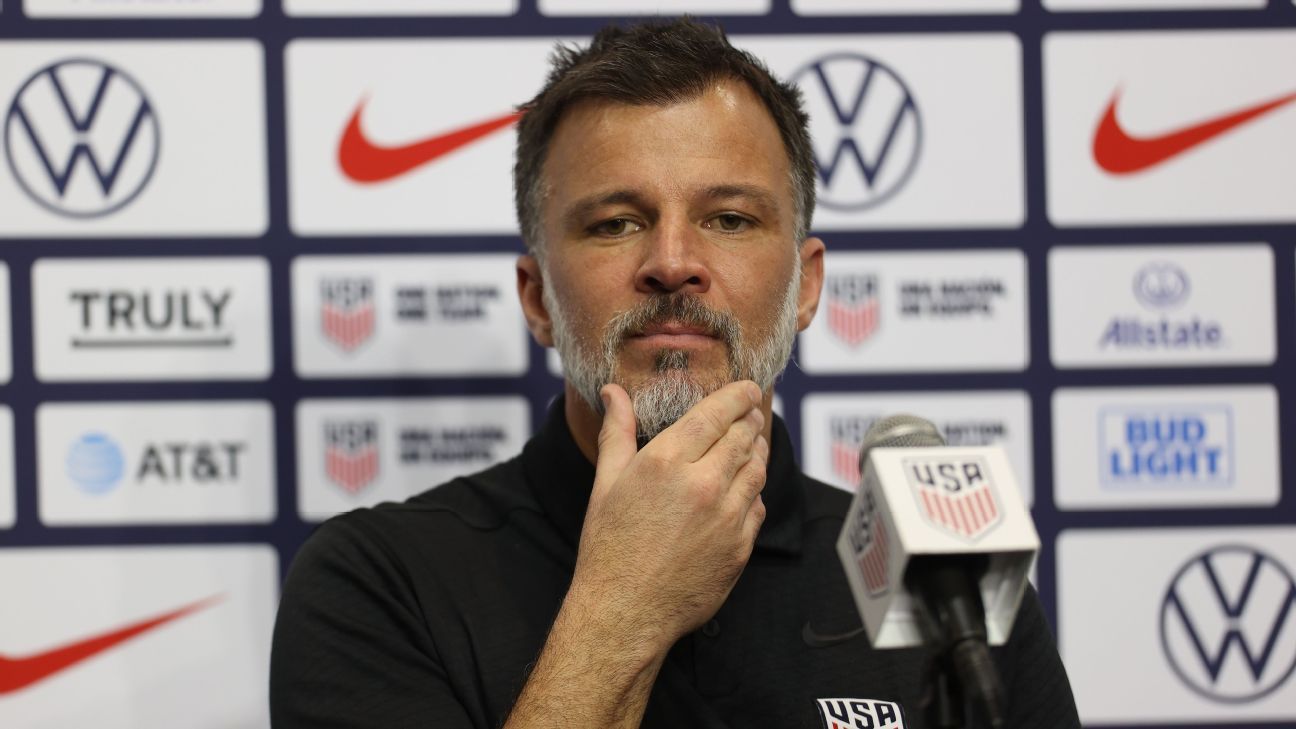