The Golden State Warriors will reportedly be without All-NBA guard Stephen Curry for “a few weeks” after he suffered a shoulder injury in a loss to the Indiana Pacers Wednesday night, according to ESPN.

Curry injured his left shoulder, and The Athletic reported that the injury is keeping him sidelined. The Warriors will reevaluate their star point guard in two weeks.

The injury occurred when Curry was attempting a steal against a Pacers player and reached out his left arm. Curry immediately clutched his shoulder. Curry left the floor and headed straight to the locker room.

Stephen Curry of the Golden State Warriors grimaces after being hurt in the third quarter of a game against the Indiana Pacers at Gainbridge Fieldhouse Dec. 14, 2022, in Indianapolis.
(Andy Lyons/Getty Images)

Following the 125-119 loss to the Pacers, in which Curry had a game-high 38 points before leaving, head coach Steve Kerr said Curry was in good spirits.

MRI testing was scheduled for Thursday to determine the severity of the injury.

WARRIORS’ STEPH CURRY ON BRITTNEY GRINER’S RELEASE, WHY IT SERVES AS A ‘REMINDER’

As usual Curry is one of his team’s main point producers, averaging 30 per game to rank seventh in the NBA. He also dishes out 6.8 assists and grabs 6.6 rebounds, while shooting an even 50% from the floor.

Stephen Curry of the Golden State Warriors prepares to shoot a free throw during a game against the Indiana Pacers Dec. 14, 2022, at Gainbridge Fieldhouse in Indianapolis.
(Ron Hoskins/NBAE via Getty Images)

His loss in the starting five is a big one, but the Warriors are likely relieved their star player isn’t gone for longer.

WARRIORS’ DRAYMOND GREEN ON INCIDENT: FAN SAID ‘SOME THREATENING STUFF TO MY LIFE’

Jordan Poole will likely take over at point guard for Curry, while Klay Thompson, Draymond Green and others will be asked to step up.

Golden State Warriors guard Stephen Curry brings the ball up court against the Boston Celtics during the first half of Game 5 of the NBA Finals in San Francisco June 13, 2022.
(AP Photo/Jed Jacobsohn)

Golden State hasn’t gotten off to the start it usually does, owning a 14-15 record that puts the Warriors 10th in the Western Conference standings. 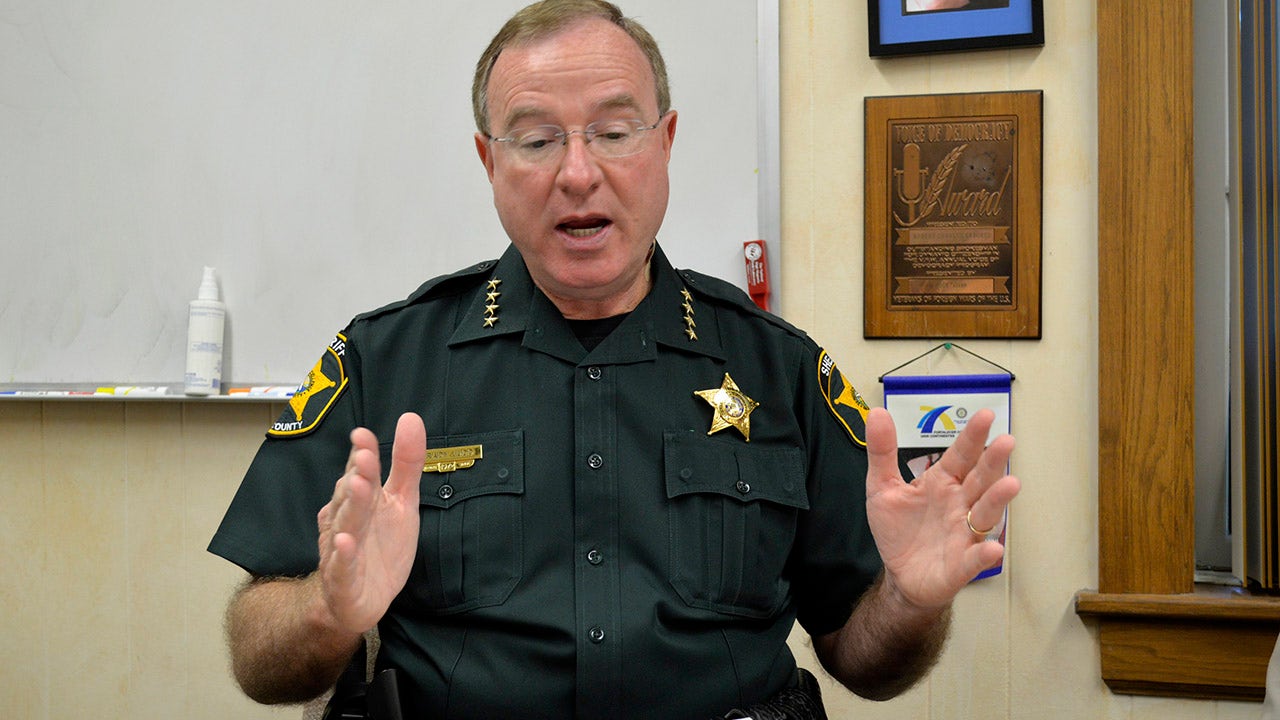