Alabama outside linebacker Will Anderson Jr. and quarterback Bryce Young, rated by ESPN’s Todd McShay as the top two prospects in the 2023 NFL draft, both plan to play in the Crimson Tide’s bowl game.

Coach Nick Saban told ESPN he doesn’t expect the Tide to have any opt-outs for the game.

The Tide (10-2) resumed practice on Friday, and both players were out there. Anderson and Young, both juniors, are expected to declare for the NFL draft. It’s extremely rare in today’s world of college football that a projected first-round pick who’s planning on entering the draft plays in his team’s bowl game.

Anderson won the Bronko Nagurski Trophy for the second straight season as the top defensive player in college football. He also won the Rotary Lombardi Award as the top offensive or defensive lineman in the country.

Young, who injured his throwing shoulder this season against Arkansas and didn’t play the next week against Texas A&M, has 3,007 passing yards, 27 touchdown passes and just five interceptions this season. His 83.7 Total QBR is eighth nationally nationally. Young won the Heisman Trophy in 2021, becoming the first Alabama quarterback to win the award. 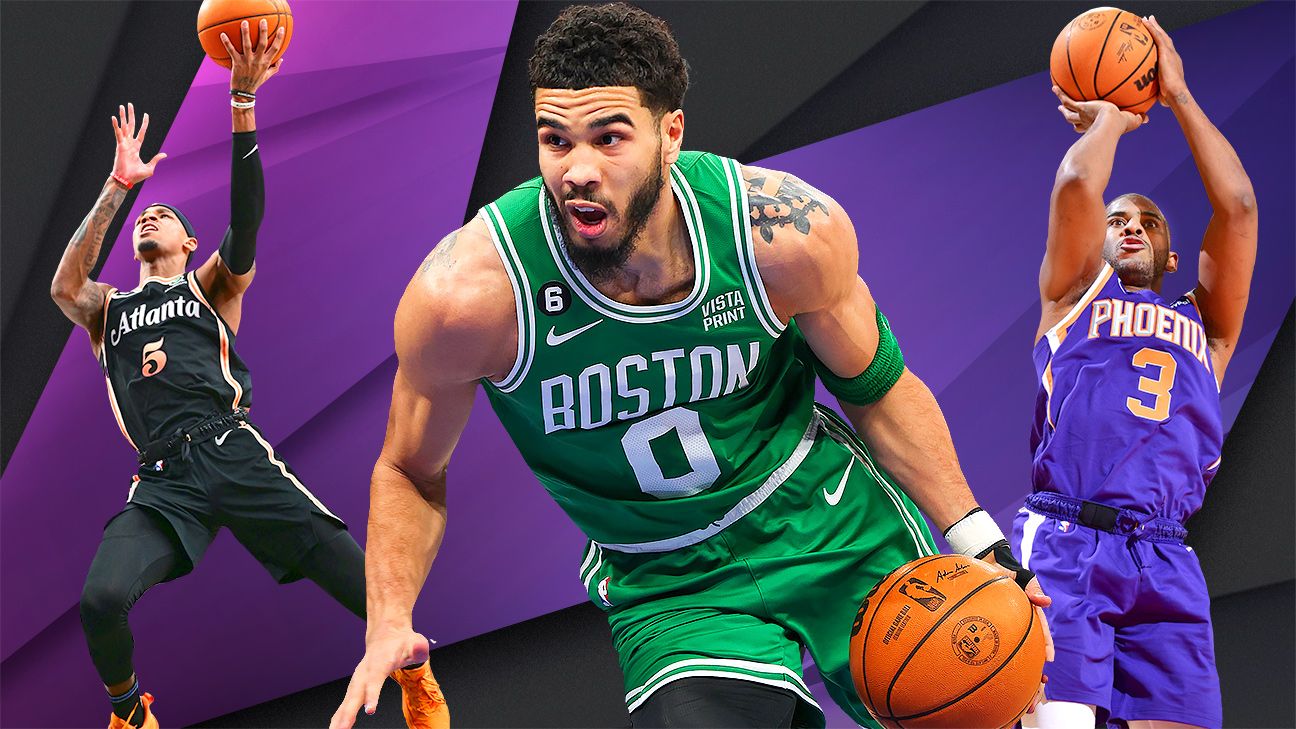