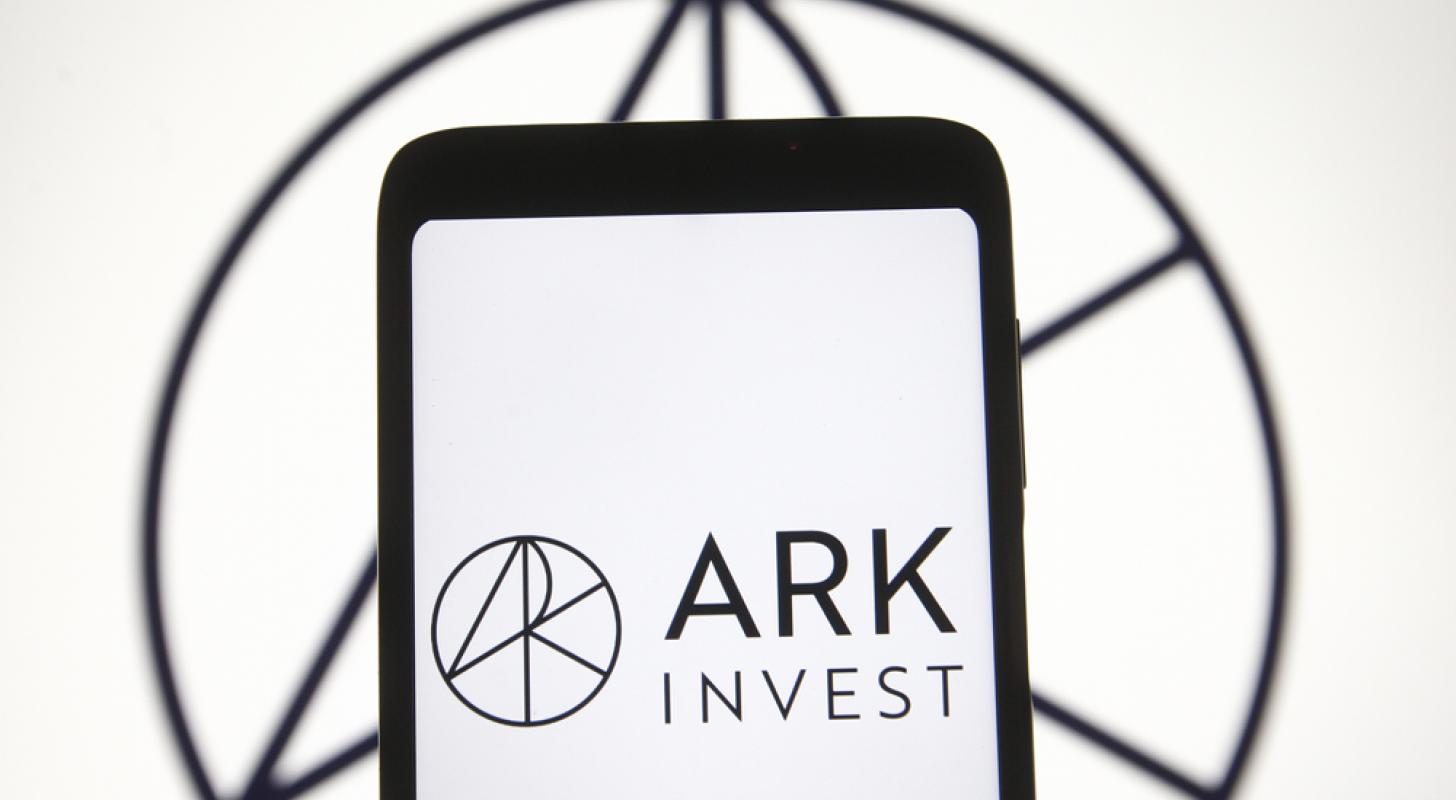 Cathie Wood-led ARK Investment Management continued to buy Tesla Inc TSLA shares on Thursday with the funds purchasing over 6,000 shares of the EV maker at an estimated valuation of over $1 million.

On Wednesday, funds managed by ARK had loaded up on Tesla shares worth over $11 million with the bulk of the purchase conducted via the flagship Ark Innovation ETF.

Wood’s purchases follow Tesla CEO Elon Musk’s sale of nearly $3.6 billion worth of the EV maker’s shares. The billionaire sold 22 million shares of Tesla, according to the filing. The latest sale means that Musk has now sold almost $40 billion worth of the automaker’s stock over the past year.

The share sale comes as Musk-owned Twitter takes extreme measures to cut costs. Musk’s bankers who lent him $13B to buy the platform are reportedly planning to book losses this quarter.

Tesla shares have lost close to 49% since mid-September. The stock has eroded over 19% in the last month itself. Wood’s ARK still seems to hold on to their bullish case. Last week, ARK’s Sam Korus, Director of Technology, Autonomous Technology & Robotics, wrote in a note that if Tesla delivers the Cybertruck with charging power as it disclosed during a recent event, it could reach the EV performance that ARK had projected for 2026 in 2023 — three years ahead of schedule.

Major Sale: The Ark Innovation ETF sold over 77,000 shares of Exact Sciences Corp EXAS on Thursday at an estimated valuation of over $3.4 million. 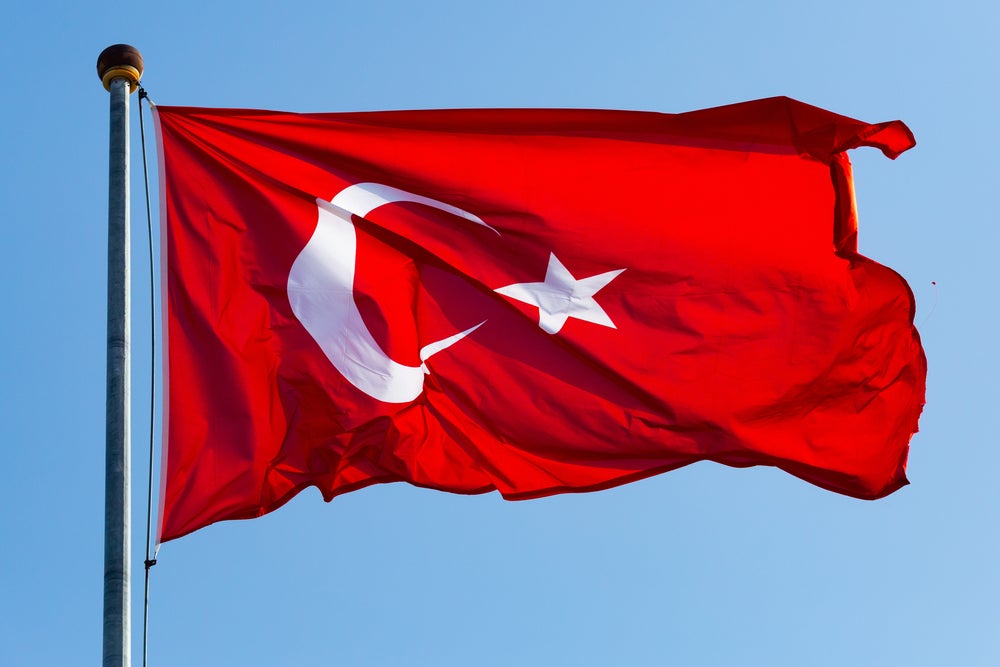 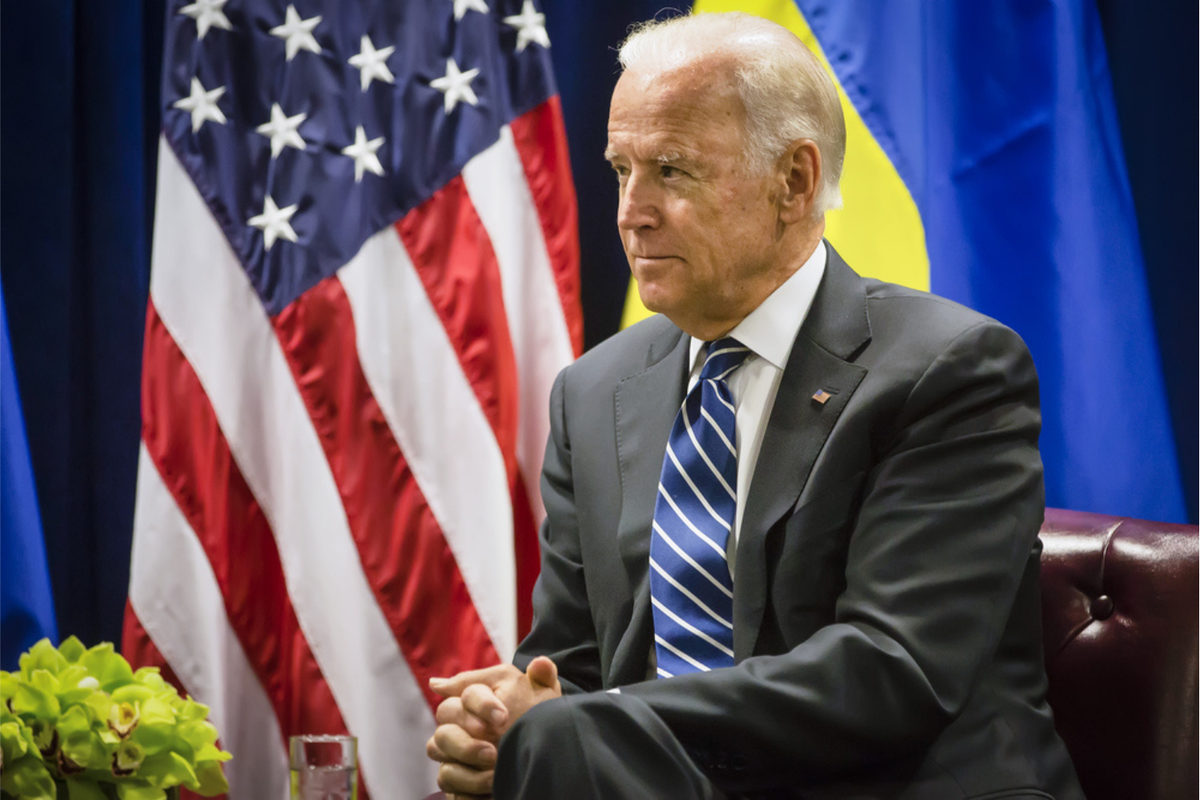 As Biden Prepares For His State Of The Union Address On Tuesday, How Have Markets Historically Reacted?