Fuel distributor CW Petroleum (OTCPK:CWPE) has picked a date in late January for a planned reverse stock split and updated financial statements for its filing for a proposed $15M public offering and uplisting.

CW Petroleum plans to offer 3.2M units priced at $4.75 per unit, a number that could likely change. Each unit would consist of one share plus two warrants to buy one share apiece for $4.75 per share.

Underwriters would be granted a 45-day option to buy up to 474K additional shares. EF Hutton is serving as lead underwriter.

Based in Texas, CWPE is a wholesale distributor of traditional diesel and gasoline along with blended fuels such as biodiesel. 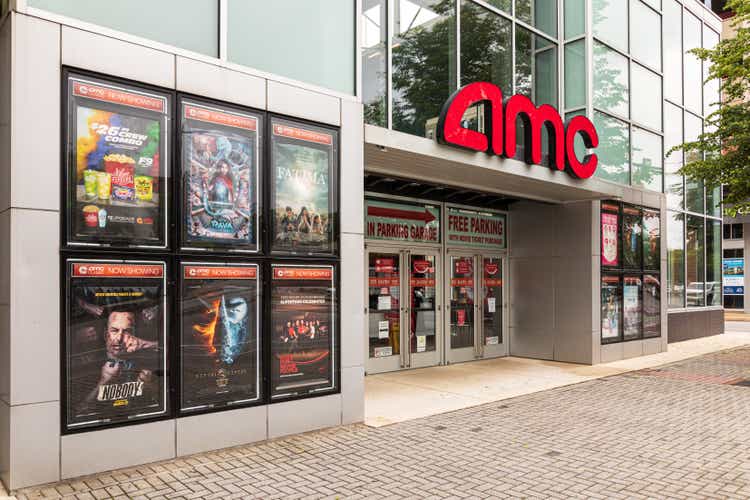 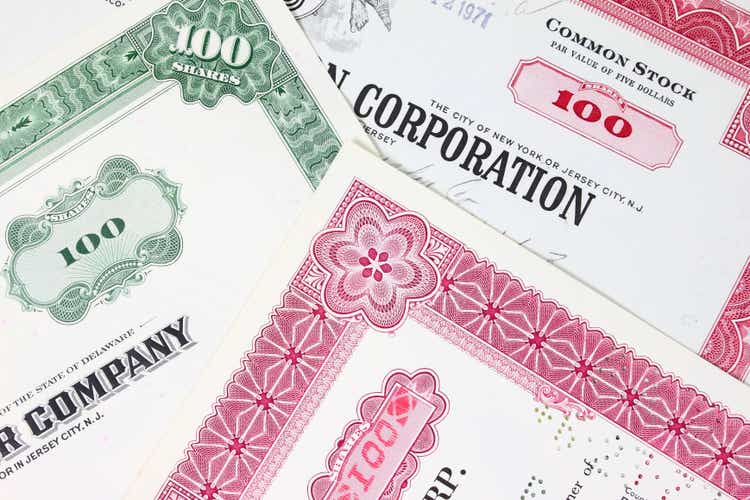