Gregg Jarrett says Biden has no legal basis to block release of Hunter-Burisma emails: ‘Would be an abuse’ 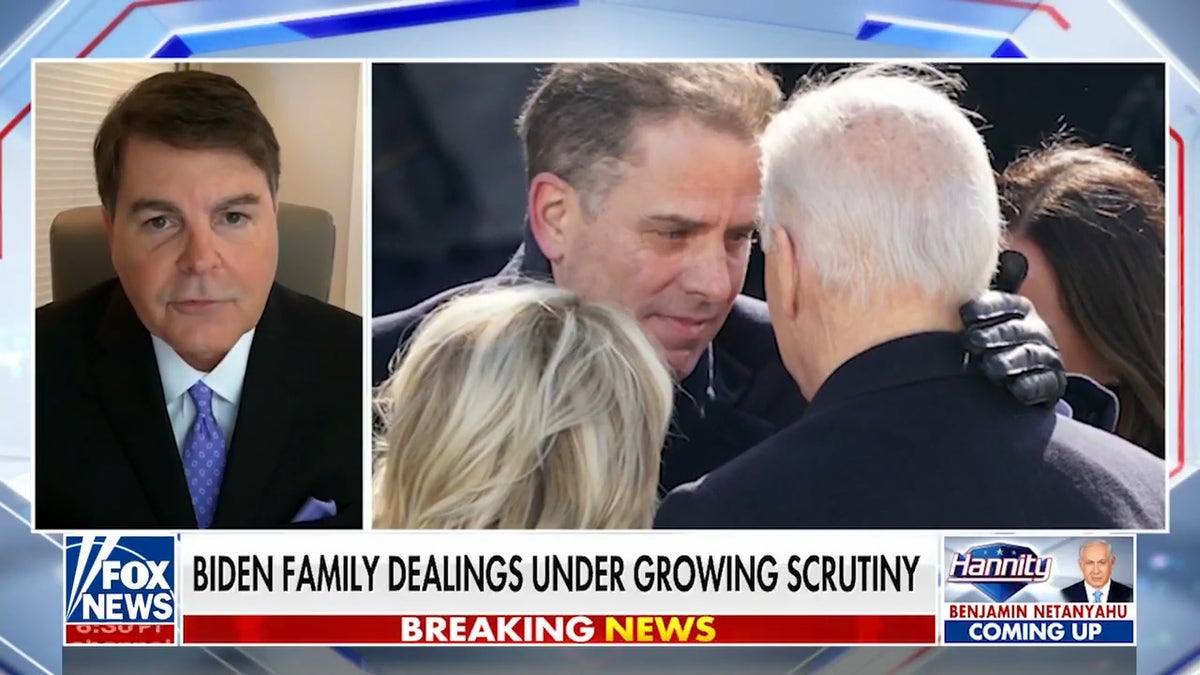 Fox News legal analyst Gregg Jarrett said on “Hannity” Thursday that the investigation into Hunter Biden has revealed numerous findings that “implicate Joe Biden.” According to reports, the National Archives could release emails related to Hunter and his Burisma business deals, unless the Biden administration uses executive powers to block the release. Jarrett said the White House has “no legal basis” to prevent the emails from coming out.

BIDEN’S COMMERCE DEPT. SILENT ON WHETHER HUNTER BIDEN’S FORMER BUSINESS PARTNER WILL REMAIN ON ADVISORY BOARD

GREGG JARRETT: It’s a crime to confer a benefit to a foreign government in exchange for something of value, that’s money to your son. And if Biden tries to use executive privilege to hide these documents, that in itself would be an abuse. The privilege relates to confidential advice that, if disclosed, would impair government functions. Well, that has nothing whatsoever to do with Burisma and Hunter Biden. There’s no confidential information there. And remember, the U.S. Supreme Court in the seminal case U.S. v. Nixon, in a unanimous decision, said you may not use executive privilege if it relates to evidence corresponding to a crime or a criminal investigation. Here, of course, you’ve got a criminal investigation by Biden’s DOJ into Hunter Biden for corruption, influence peddling, fraud, money laundering, a variety of things, all of which documents suggest implicate Joe Biden. So if he tries to hide these documents by executive privilege, he has absolutely no legal basis to do so. Cardinals’ Budda Baker reflects on disappointing season, points to training camp: ‘It showed who was prepared’