Prince Harry has blamed the media for placing undue stress on his wife, Meghan, Duchess of Sussex, leading to her having a miscarriage and suffering suicidal thoughts.

He made the comments in the final episodes of the six-part Harry and Meghan Netflix documentary, which aired on Thursday.

The fourth, fifth and sixth episodes of “Harry & Meghan” cover the pair’s challenges since their 2018 wedding, Meghan’s deteriorating mental health and her 2020 miscarriage, and ultimately their decision to quit as working members of the family.

In the sixth episode, Meghan discusses her widely publicized miscarriage in July 2020. She cited key stressors in her life at the time, including moving into their new home in Santa Barbara, California, issues with her father, and unrelenting media coverage.

“I was pregnant. I really wasn’t sleeping. The first morning that we woke up in our new home is when I miscarried,” Meghan said.

Harry added: “I believe my wife suffered a miscarriage because of what the Mail did,” referencing Britain’s Mail on Sunday. In 2019, the newspaper published a private letter Meghan sent to her father, Thomas Markle. Meghan later won a lengthy legal battle against the newspaper’s publisher.

“I watched the whole thing,” Harry continued: “Now, do we absolutely know the miscarriage was created, caused by that? Course we don’t. But bearing in mind the stress that that caused, the lack of sleep, and the timing of the pregnancy, how many weeks in she was, I can say, from what I saw, that miscarriage was created by what they were trying to do to her.”

CNN has contacted the Mail on Sunday and its publisher Associated Newspapers Limited for comment.

Buckingham Palace has reiterated that it will not comment on the documentary.

The Duke and Duchess of Sussex cut off all dealings with four of the United Kingdom’s biggest tabloid newspapers in 2020, after years of strained relations.

The newspapers – the Daily Mail, the Sun, the Mirror and the Express – were notified at the time in a letter.

In the letter, the couple say they believe a free press “is a cornerstone to any democracy” but add that “there is a real human cost” to the way the tabloids go about their business.

Conversation around mental health is featured in the documentary and is an issue the couple has long advocated for.

In episode four, Meghan speaks about having suicidal thoughts after the media coverage took a harsh turn following the couple’s trip to Australia.

“All of this will stop if I’m not here. And that was the scariest thing about it, it was such clear thinking,” she said.

Her mother, Doria Ragland, said it “really broke” her heart when Meghan told her she wanted to take her own life.

“To just constantly be picked at by these vultures, just picking away at her spirit, that she would actually think about not wanting to be here … that’s not an easy one for a mom to hear you know. And I can’t protect her. H (Harry) can’t protect her,” Ragland added.

Harry then admitted that he didn’t deal with Meghan’s deteriorating mental health “particularly well” at first.

“I knew she was struggling; we were both struggling, but I never thought it would get to that stage. The fact it got to that stage I felt angry and ashamed,” Harry recounted, adding: “I dealt with it as institutional Harry as opposed to husband Harry.”

Meghan said she wanted to go somewhere to help but claimed she wasn’t allowed to because of concerns about how it would look for the institution, without specifying who she believes stopped her. She made similar comments in her explosive 2021 interview with Oprah Winfrey.

If you or someone you know is struggling with suicidal thoughts or mental health matters, please call the National Suicide Prevention Lifeline at 800-273-8255 to connect with a trained counselor or visit the NSPL site. The International Association for Suicide Prevention and Befrienders Worldwide also provide contact information for crisis centers around the world.

Sign up for CNN’s Royal News, a weekly dispatch bringing you the inside track on the royal family, what they are up to in public and what’s happening behind palace walls. 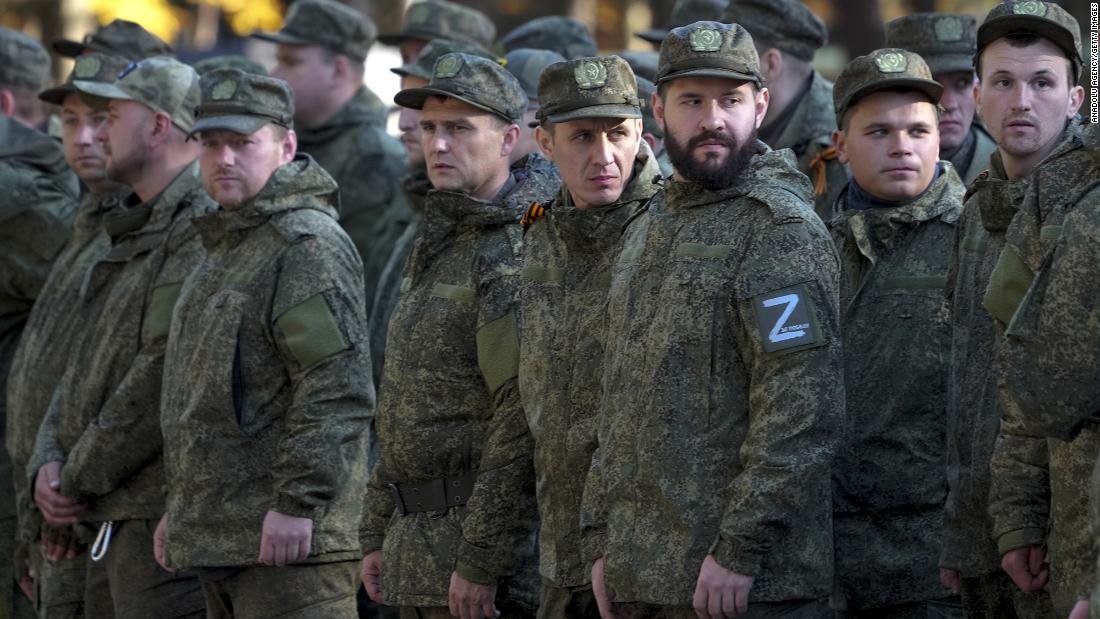 ‘Get me out of here … I’ll be your servant’: Trapped girl’s plea to rescuers from rubble of Syrian home