The Democratic-controlled House Ways and Means Committee will hold a meeting Tuesday to discuss the contents of former President Donald Trump’s tax returns.

The high-stakes meeting, which is expected to go into a private session, will be the first opportunity for members on the powerful committee to openly discuss and make a decision about what – if any – personal tax information to release about the former President.

The meeting is crucial for Democrats on the committee, who are running out of time to decide what to do with Trump’s taxes before Republicans take over the House majority on January 3, and Democrats lose control of the committee.

It’s not yet clear exactly what steps the committee will decide to take regarding the returns. But Tuesday’s meeting marks a significant moment in the fight by Democrats for the returns because it would be the likely meeting where lawmakers would vote on what information to release about the former president’s taxes.

The meeting on Tuesday comes after Democrats won a years-long court battle to obtain the former president’s tax returns and supporting information.

The information contained in the returns could be a treasure trove of financial information about the former president who has already declared his intent to run for president again in 2024. The information could give additional insight into Trump’s finance investments and entanglements and provide answers about Trump’s personal wealth and the success of various businesses.

It’s still not clear, however, what information – if any – the committee will formally release to the public.

Unlike his predecessors, Trump never released his tax returns to the public on the campaign trail or while in office. In 2020, the New York Times revealed they had obtained years of Trump’s tax returns and reported that using tax law, the former president had not paid federal income taxes in 10 out of 15 years beginning in 2000 by reporting significant losses.

Republicans have blasted Democrats’ efforts as a political pursuit, but Democrats on the committee, including House Ways and Means Chairman Richard Neal, have argued they needed to obtain the information to understand how the IRS’s automatic audit of presidents’ taxes was working and whether legislation was needed to protect its integrity. When a new president is elected to office, the IRS is supposed to automatically review the president and vice president’s returns.

Neal’s request for Trump’s tax returns spanned six years from 2013 to 2018 and included requests for not only Trump’s personal returns but also his business entities and all administrative files that accompanied the returns. 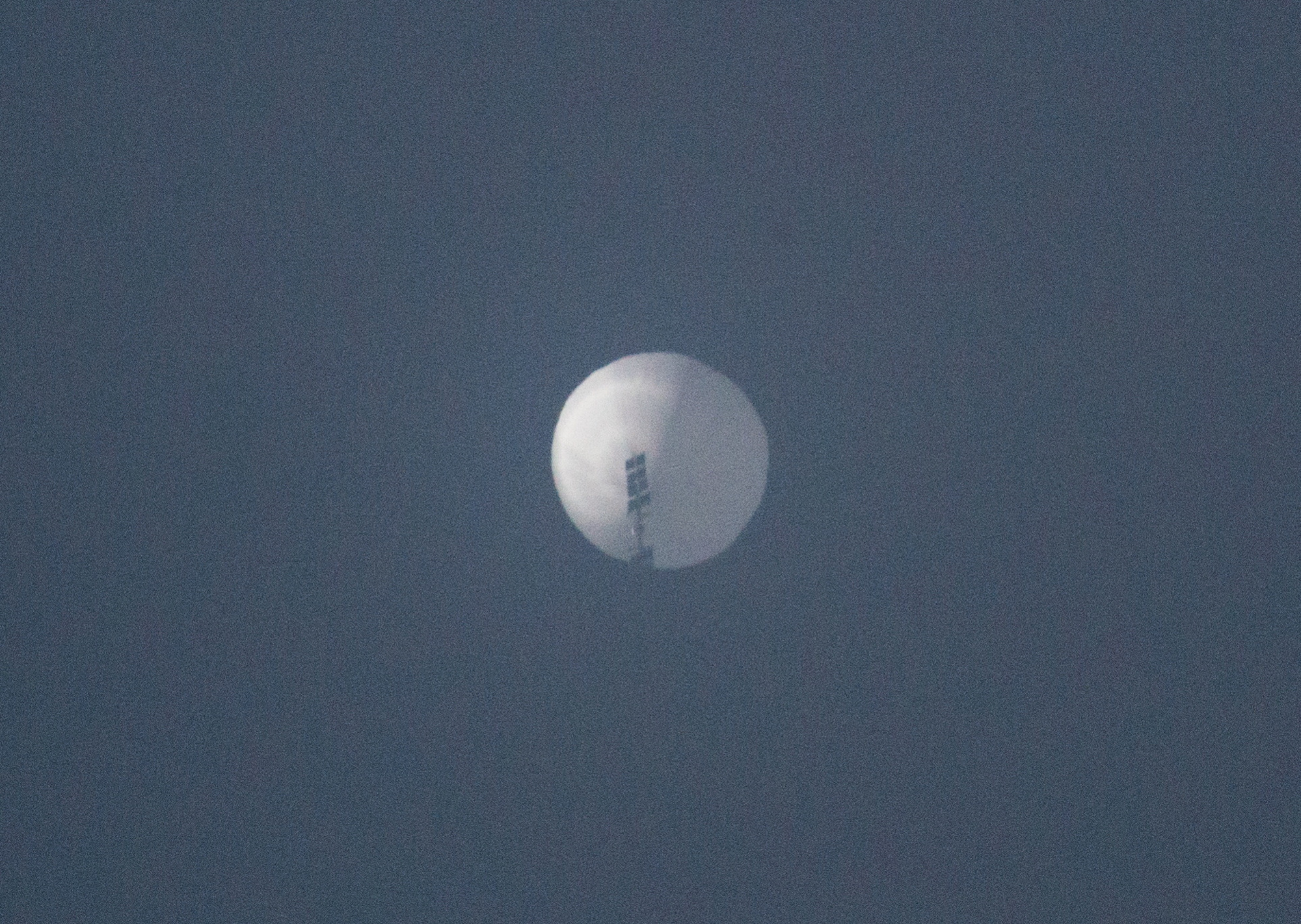