Larry Summers Says Fed Will Have To Suffer Through A Recession If Inflation Is To Be Brought Down – Vanguard Total Bond Market ETF (NASDAQ:BND), SPDR S&P 500 (ARCA:SPY) 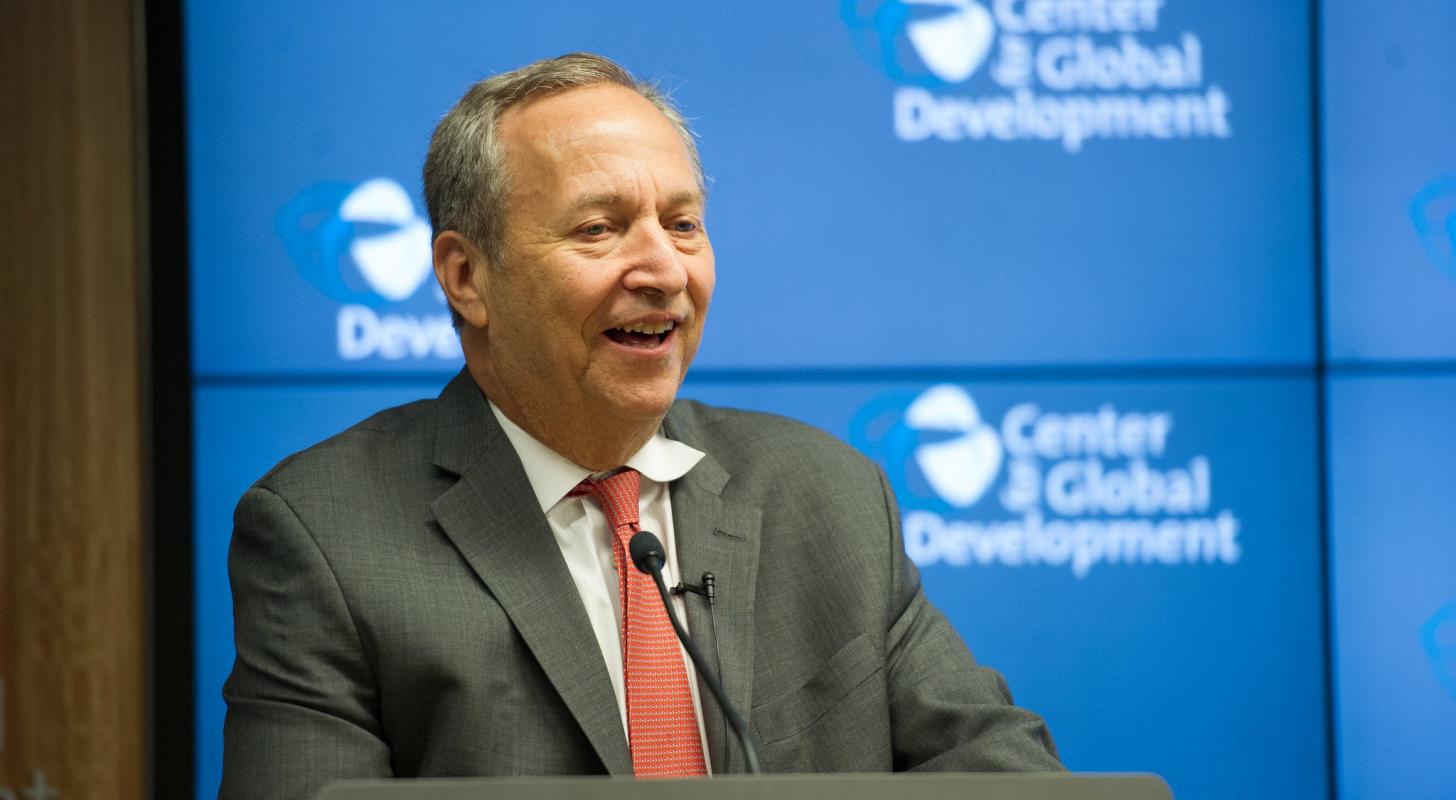 Former Treasury Secretary Lawrence H. Summers expects the Federal Reserve will have to suffer through a recession if inflation was to come down and that the recession will not be a mild one.

“I think the market is probably right that inflation will come down from its current levels. There is still a question [of] whether it will stay down and how much we have to do to make sure that it stays down, is … still a question. And whether it can be brought down to stay down without a recession is a very large question. My guess is that the Fed will in the end have to suffer through a recession if we’re going to bring inflation down,” he said in an interview with MSNBC.

Summer believes that given all the monetary easing and stimulus given to the economy in the wake of the pandemic, inflation was inevitable and the Federal Reserve, despite being late in responding, has done the right thing.

“Probably that was inevitable given all the stimulus that was provided to the economy in 2021, given that the Fed was late and very importantly, given all the supply shocks that the economy suffered. But whereas I thought the Fed was very much in the wrong place, a year ago, way behind the curve in terms of responding to inflation. I think in very difficult circumstances they are in the range of having done the right things and pointing towards doing the right things,” he said.

Major Wall Street indices closed over 2% lower on Thursday, over fears of recession after retail sales in the United States saw their steepest drop in close to a year last month, suggesting consumers are reining in spending around the holidays. On Wednesday, the Federal Reserve in its policy announcement projected rate hikes through next year with no cuts until 2024.

Summers believes the U.S. will see a recession that will not be “specially mild.” 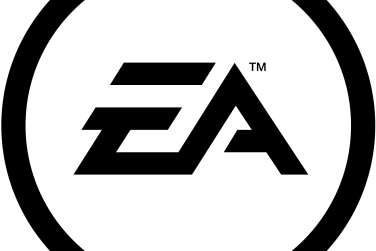 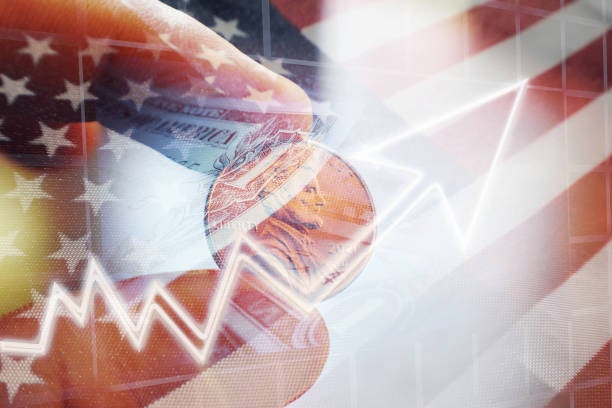 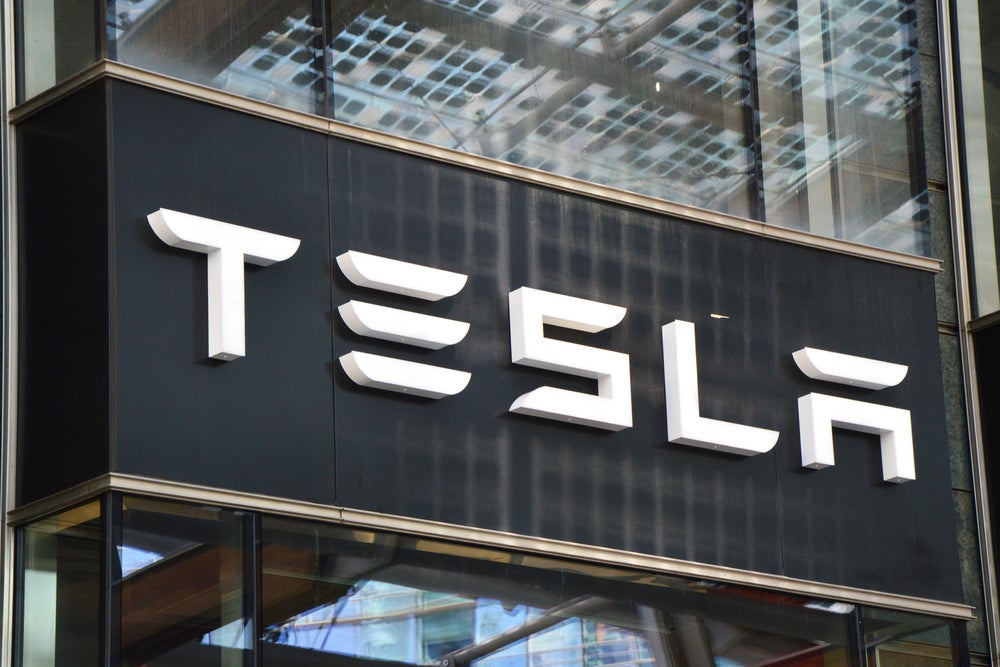 Tesla Has $1 Trillion Opportunity In This Segment, Says Ark — And Elon Musk May Be On The Move Already