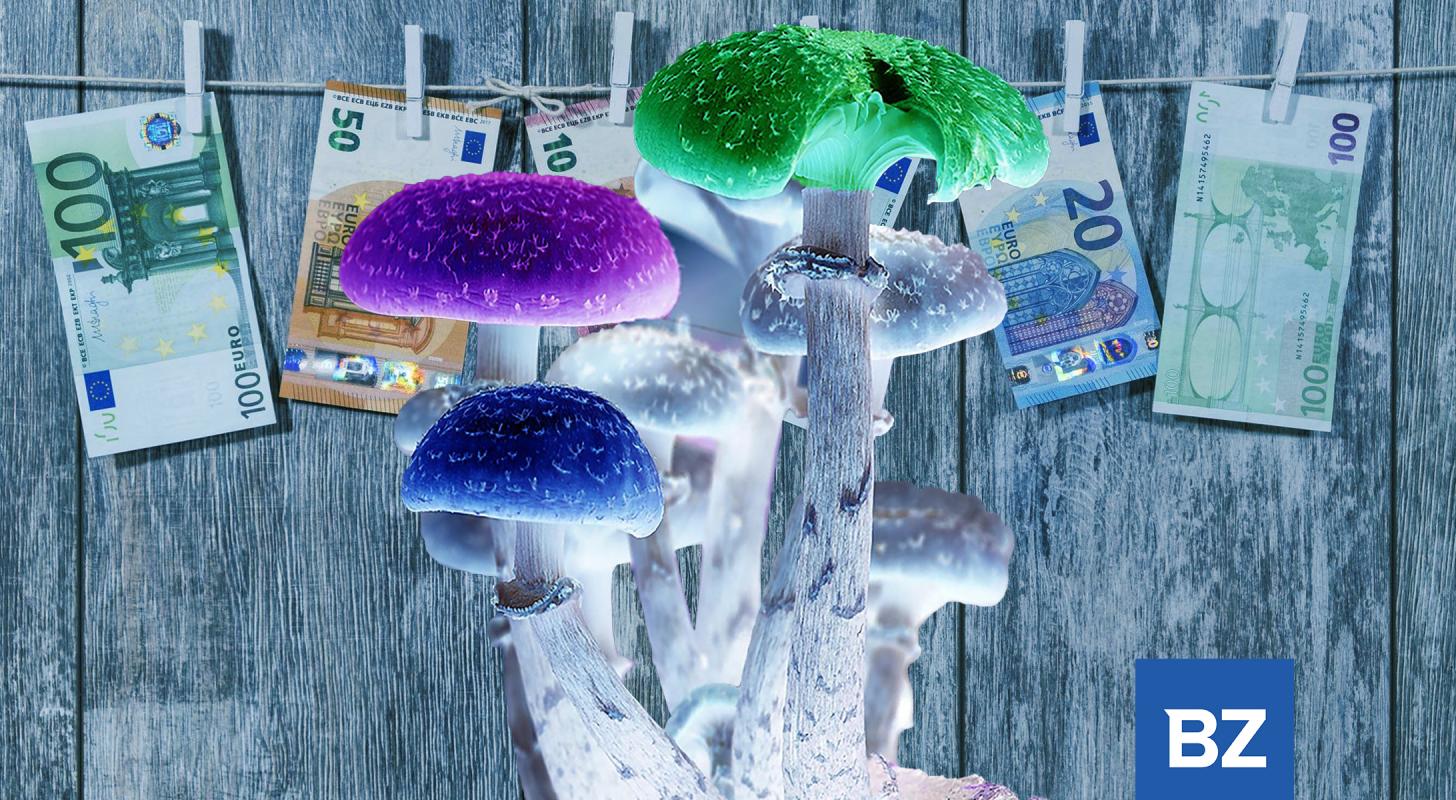 The non-brokered private placement is subject to the CSE’s approval and securities will be subject to a four-month hold period. The company intends to use the net proceeds to advance its palliative care clinical trial, drug development and for general working capital.

As “Insiders,“ and issuance of common shares is considered a “related party” transaction, which exempts the company from the requirements to obtain a formal valuation or minority shareholder approval as it does not exceed 25% of Psyence’s market capitalization.

Led by EMD Financial Inc, the offer is being arranged for a minimum of $2.2 million (CA$3 million) and a maximum of 5 million units at $0.11 (CA$0.15) each. Revive, a developer of novel therapeutics for infectious diseases and rare disorders, intends to use the net proceeds for general working capital and clinical development.

Each unit consists of one common share in the company’s capital and one common share purchase warrant, which entitles its holder to acquire one additional common share at a price of $0.15 (CA$0.20) for 36 months from the offering’s closing date.

The units are then offered to purchasers resident in all provinces of Canada including Quebec. Revive may issue up to 33,333,333 units more, for maximum gross proceeds of $3.66 million (CA$5 million) under the listed issuer financing exemption, which makes units offered not subject to resale restrictions pursuant to applicable Canadian securities laws. 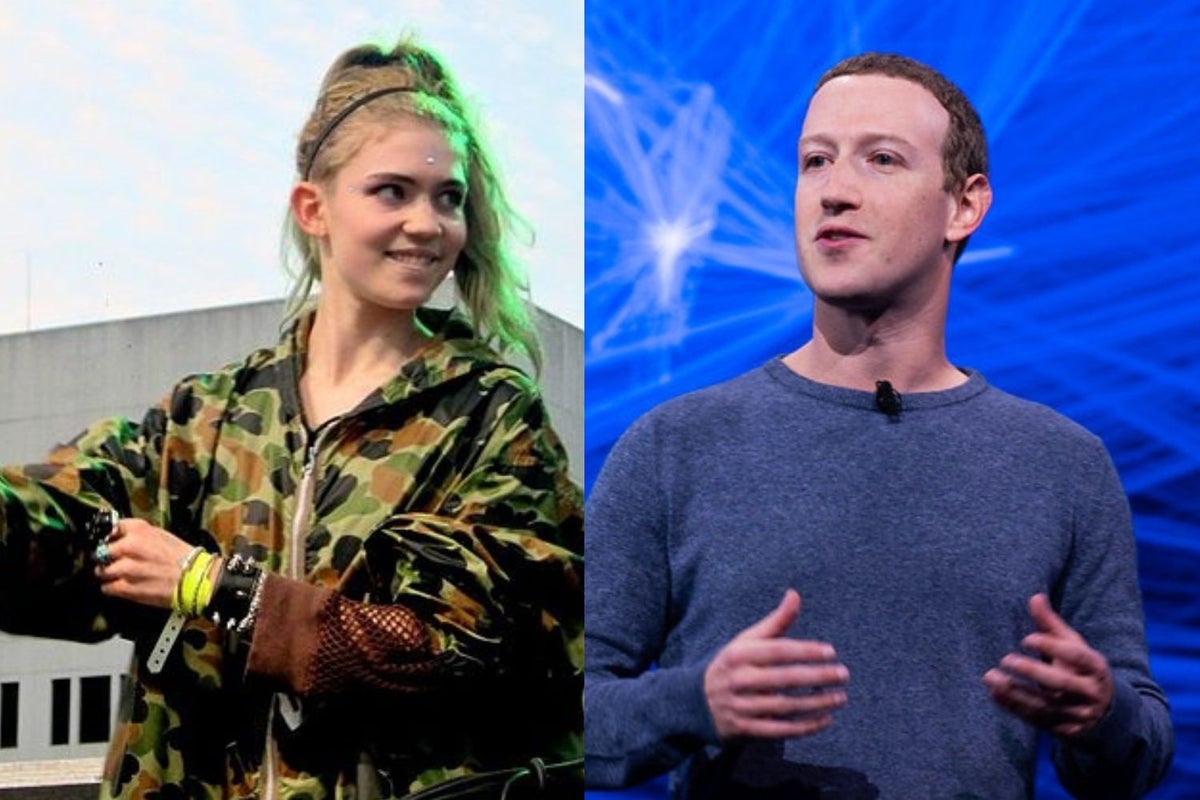 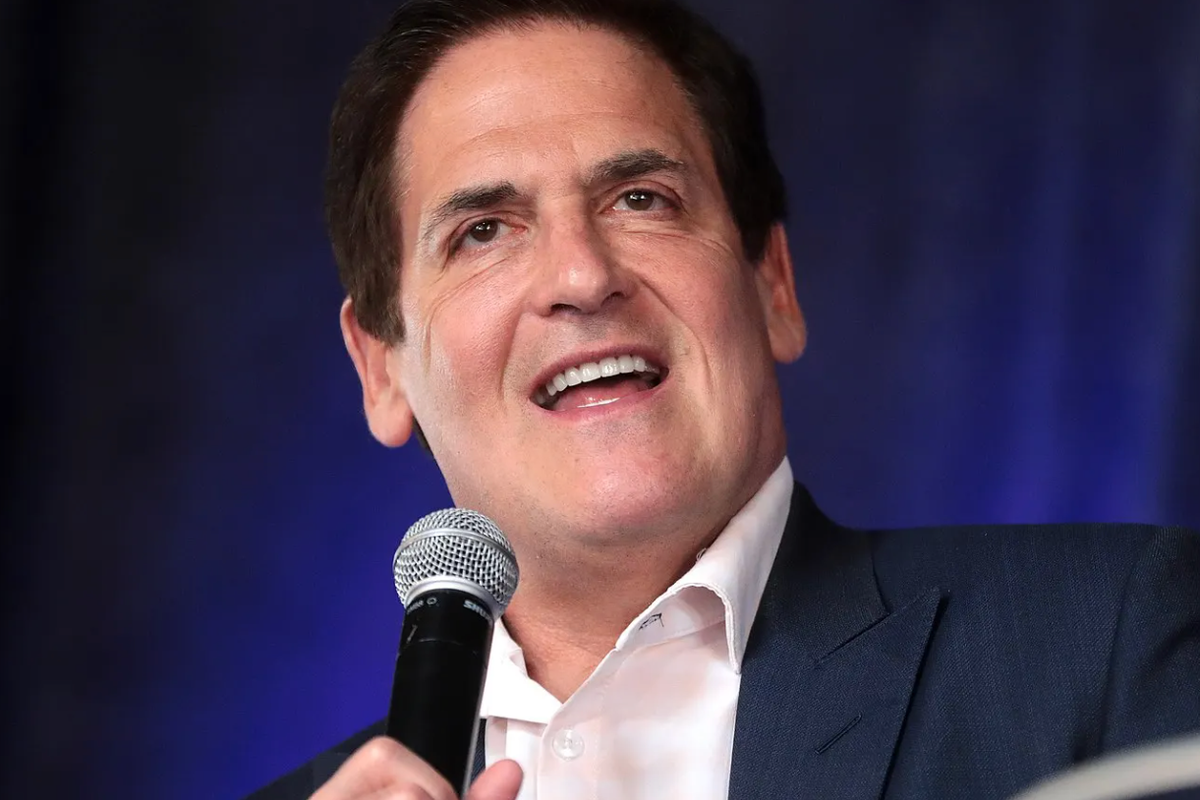 Mark Cuban As A Dad: ‘You Don’t Just Get A Credit Card’ 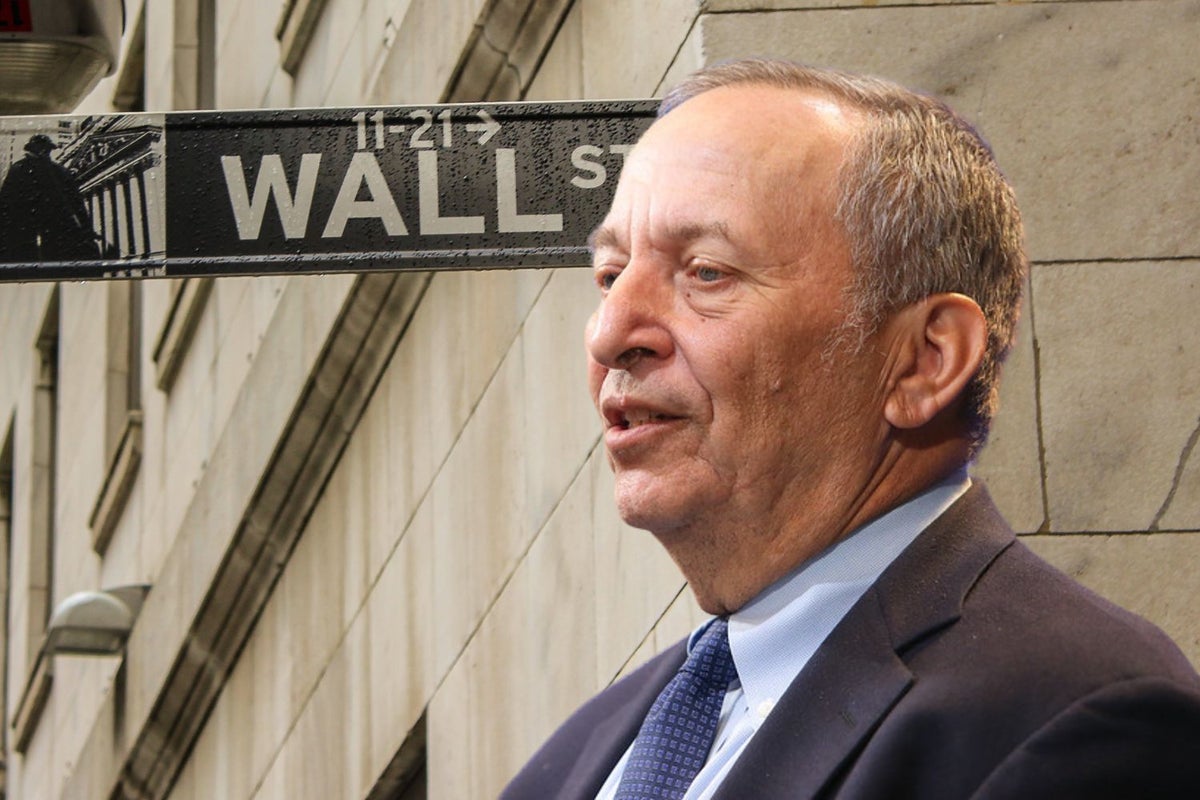