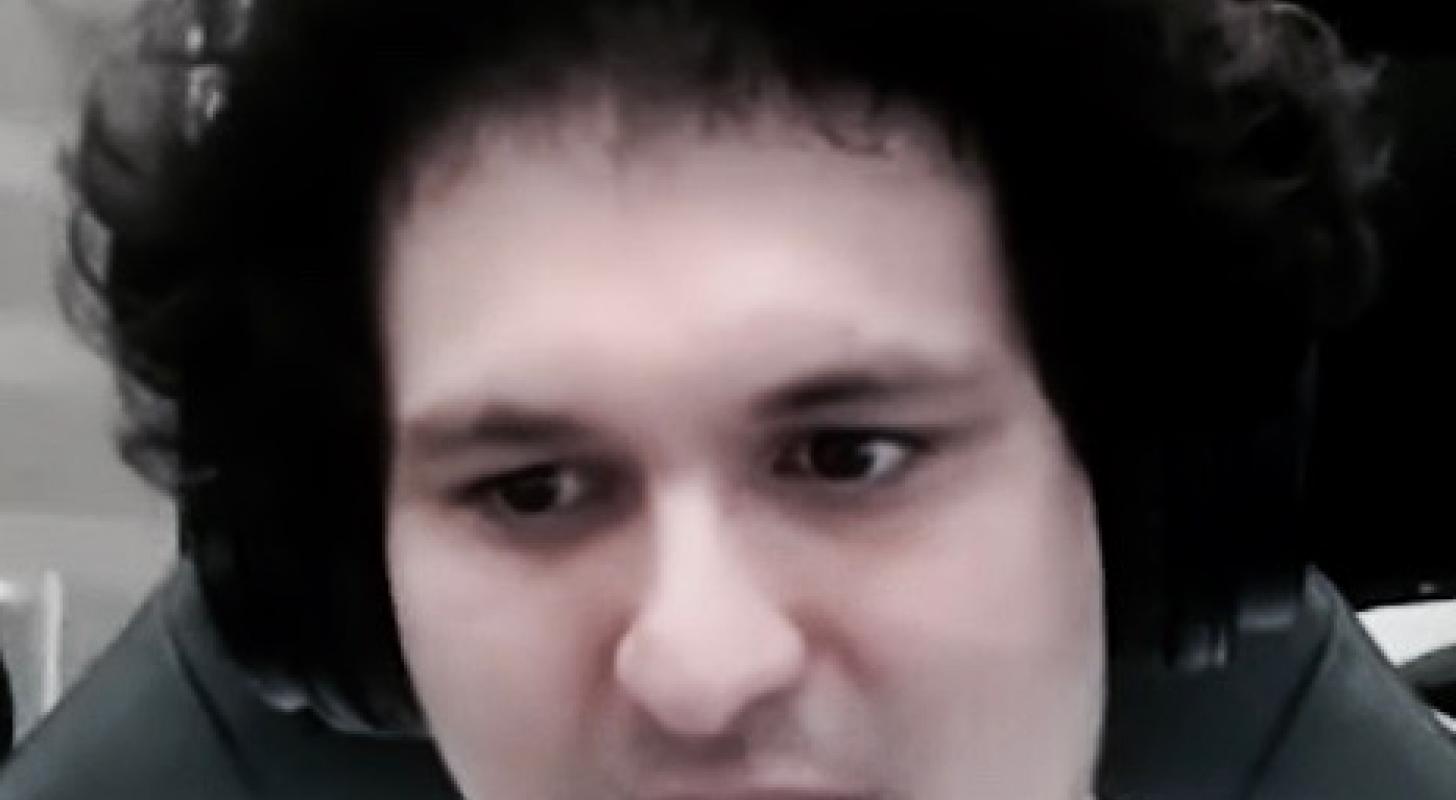 What Happened: Bankman-Fried was denied bail by a magistrate judge on Tuesday and was remanded to a detention center, reported Reuters, citing a person familiar with the matter.

The disgraced cryptocurrency entrepreneur’s request to be detained at home was reportedly rejected by Chief Magistrate JoyAnn Ferguson-Pratt.

See Also: Best FTX Alternatives: How To Keep Your Crypto Safe In 2022

Why It Matters: Bankman-Fried was arrested on Monday after the local authorities received formal notification from the United States. He was deemed a flight risk by the judge.

Charges against him include wire fraud, securities fraud, and money laundering. The arrest came a day before he was due to appear before Congress.

The beleaguered FTX cryptocurrency exchange declared bankruptcy on Nov. 11, post which Bankman-Fried made a number of media appearances to explain his position.

The collapse of FTX’s native token FTT led to a crash in the prices of major cryptocurrencies including Bitcoin BTC/USD and Ethereum ETH/USD. 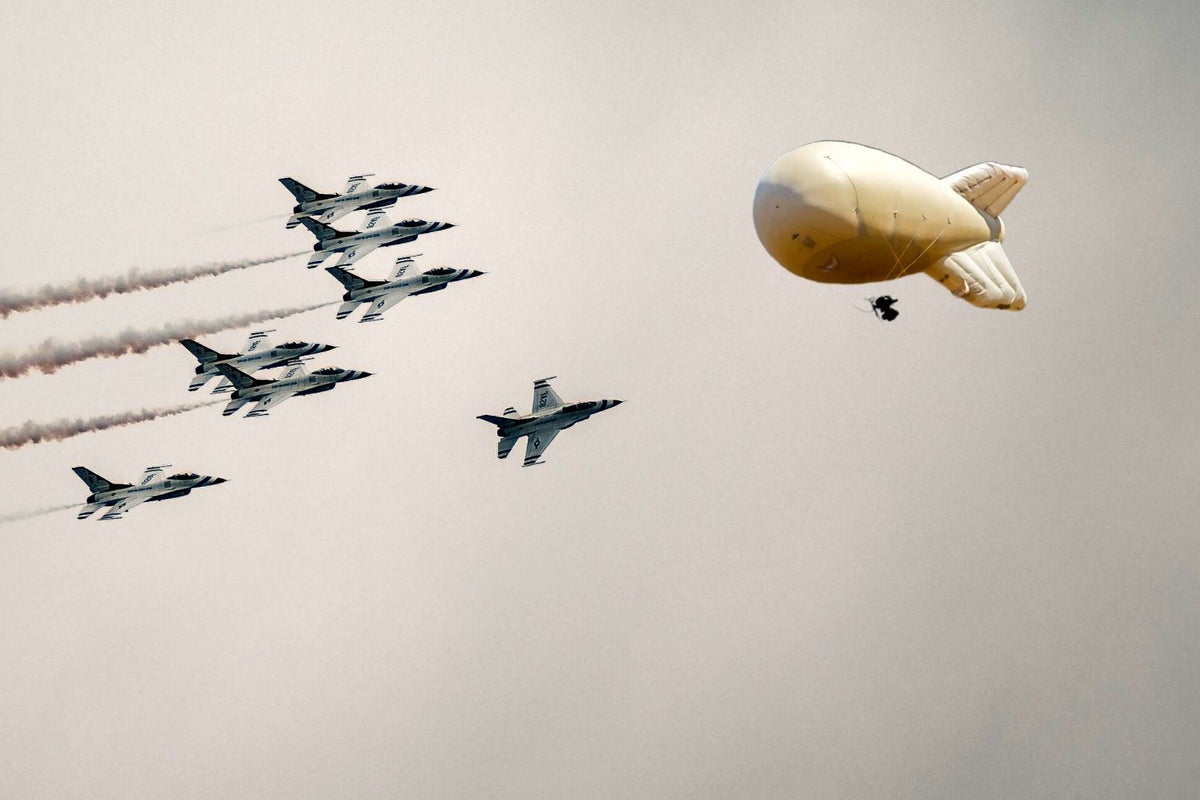