Paul originally attended Wake Forest where he starred as a basketball player for 2003 to 2005 before entering the NBA draft as a sophomore. He returned to school at Winston-Salem in 2020.

“I didn’t want it to be about me,” Paul told Andscape after the ceremony. “I was trying to make it as normal as possible. You know, all these students here have fought their butts off for a while to get their degree. And I wanted to make sure that in no way I was trying to show them up on their special day. They had a lot of family, loved ones that’s here to support them and to see them. And I just wanted to be a graduate just like that.”

Paul had 15 points, 13 assists and seven assists in 36 minutes in the Suns’ 111-95 road win over the LA Clippers on Thursday. Around 11:30 p.m. PST, Paul and several family members took a private jet from Van Nuys, California, to Winston-Salem that took about three hours and 40 minutes and arrived about 6:30 a.m. EST.

Two hours later, Paul headed to the graduation in his cap and gown.

The 11-time NBA All-Star stood in a parking lot with all the other graduating students in 38-degree weather for at least 30 minutes prior to ceremony. Paul took part in the entire ceremony. An estimated 75 family members came to the graduation and countless people took selfies with the point guard.

“When I was about to walk across the stage, there were nerves, there was an excitement, there was a feeling of completion,” Paul said. “But knowing my family was there … I played many high school games in that Annex. And it was so dope to look over and see my aunts and uncles, my grandparents, my parents who had been there that whole time. And then to see, my wife, my kids, it just felt normal.”

Winston-Salem State is a historically black college and institution. At the beginning of the graduation ceremony, Paul got a rousing applause when it was announced he is funding a black-owned Greenwood bank account for each graduate that will have $2,500 in value.

Paul left North Carolina for Phoenix at about 2:50 p.m. EST. The Suns host the New Orleans Pelicans on Saturday.

“How do I get ready for tomorrow’s game? I’m going to get ready with my family,” Paul said. “To be with my family it’s crazy. I get to be with my wife and my kids for the next 10 days and it’s my happiest place. We’ll take this flight back, probably try to get to the house tonight, get my body worked on, hopefully lay and watch a movie with them and just enjoy that time.” 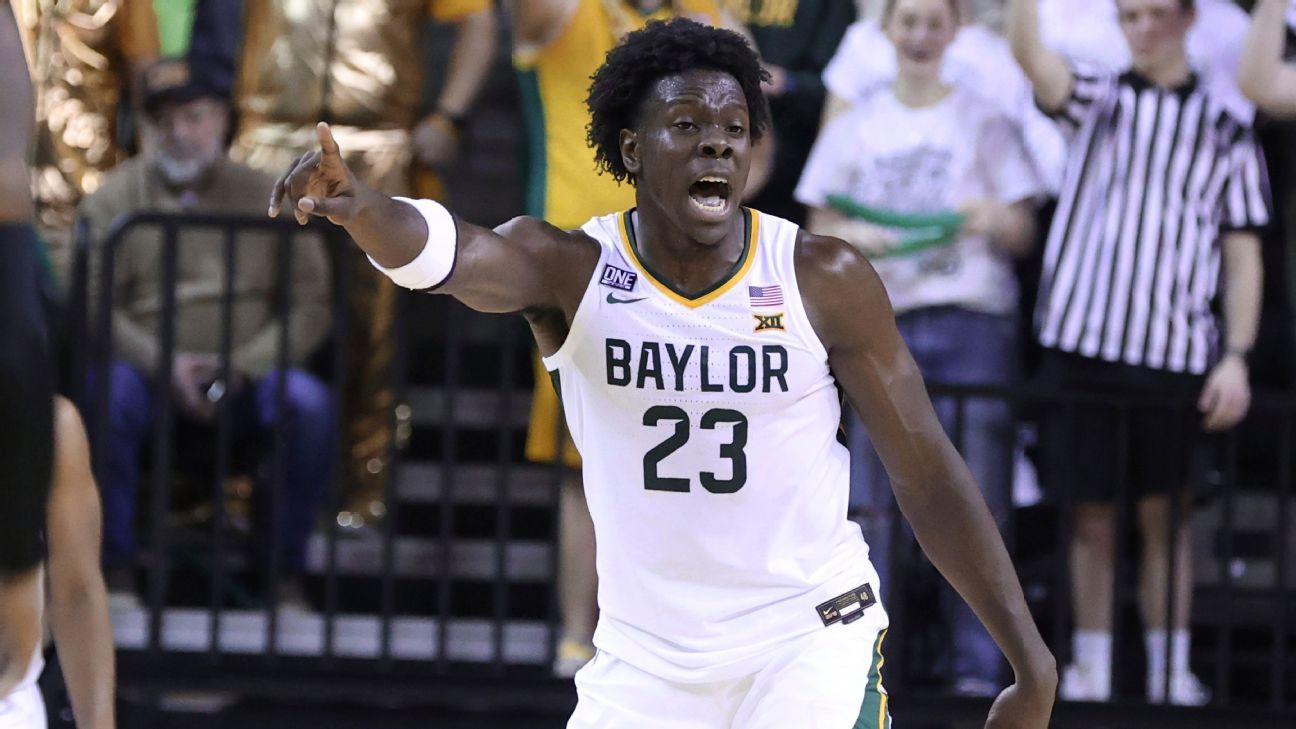 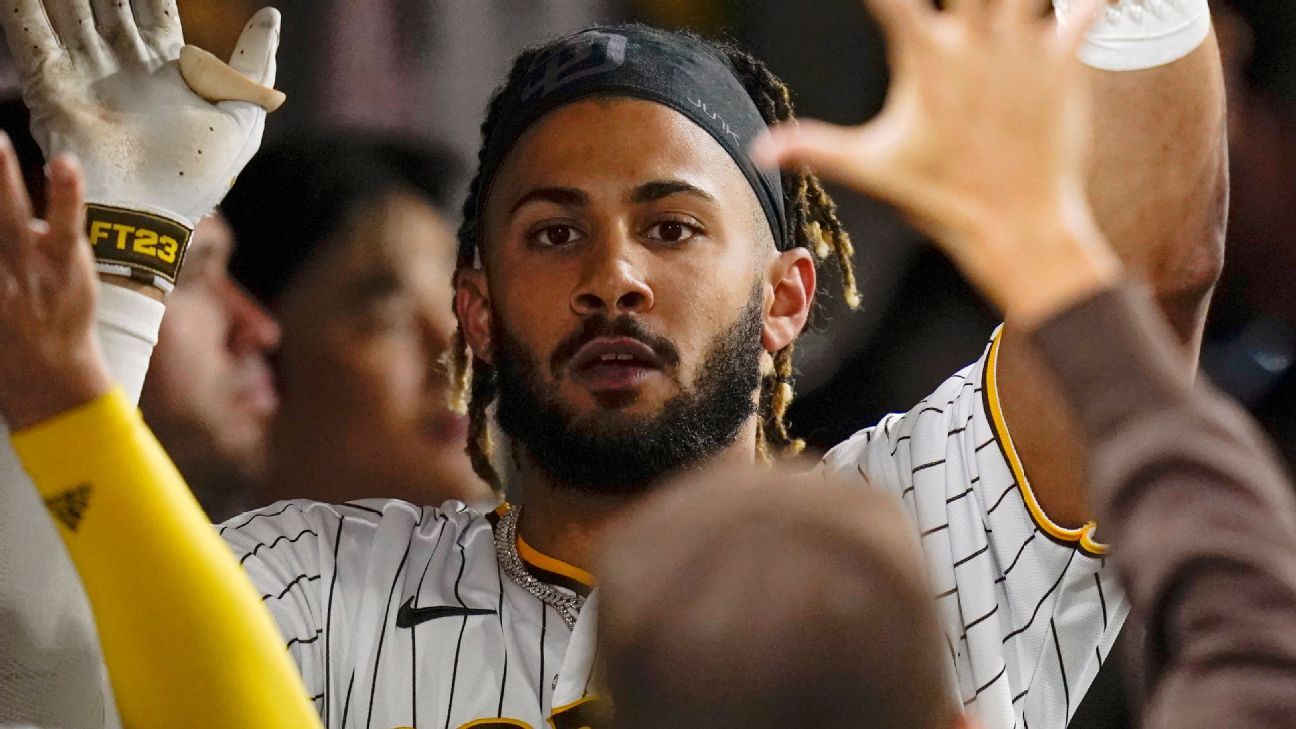 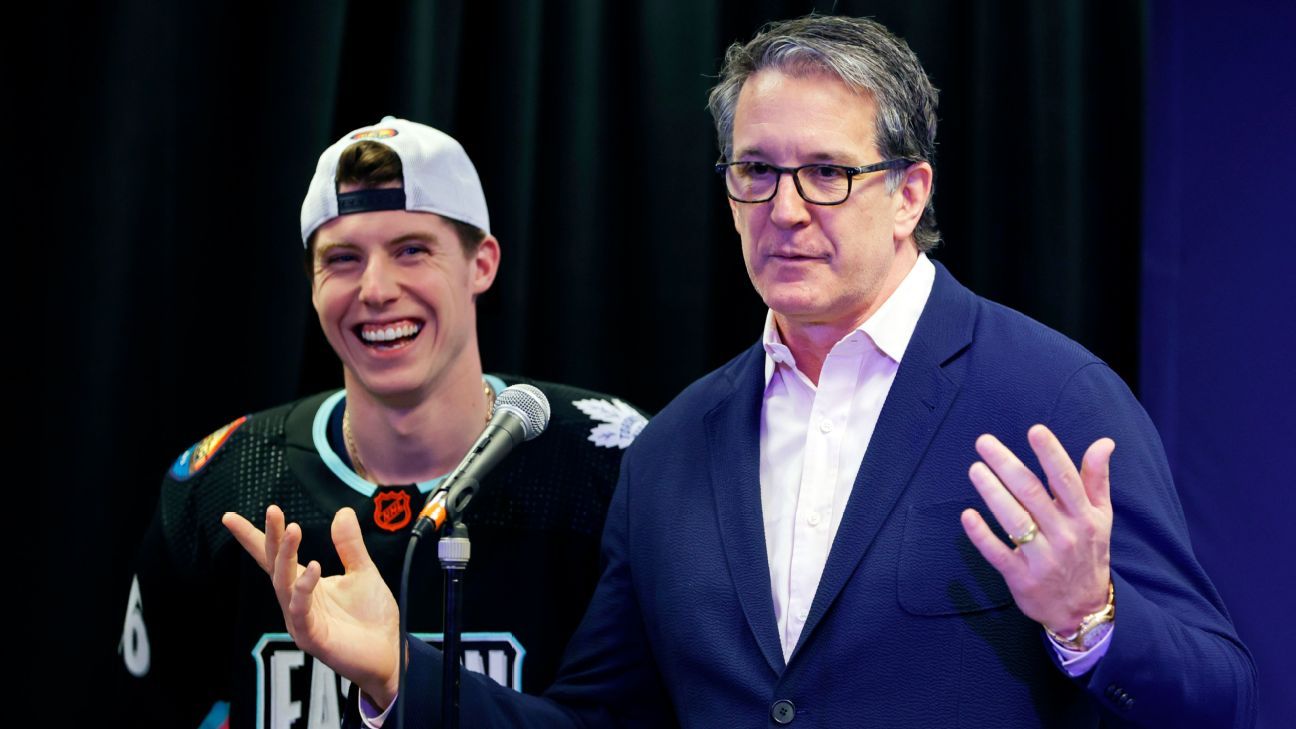