The UK has launched a new independent inquiry to investigate “allegations of wrongdoing” by British soldiers in Afghanistan in the early 2010s, the Ministry of Defence announced on Thursday. The probe, led by senior judge Charles Haddon-Cave, is set to begin early next year.

“This special inquiry is welcome and must succeed. It is essential to protect the reputation of our British special forces, guarantee the integrity of military investigations and secure justice for any of those affected,” Shadow Defence Secretary John Healey said.

The “independent statutory inquiry” comes after years of denials by the MoD, which staged only internal investigations that failed to find conclusive evidence of alleged killings by SAS soldiers in Afghanistan.

“Defence has made a number of changes in recent years when dealing with serious allegations of wrongdoing against our Armed Forces. Many of these are already in operation, including the creation of the Defence Serious Crime Unit,” Defence Secretary Ben Wallace said in a statement. “If there are further lessons to learn it is right that we consider those fully to ensure all allegations are handled appropriately and in equal measure.”

The inquiry will cover the mid-2010 to mid-2013 period, when SAS servicemen were deployed in Afghanistan. Over the years, alleged cold-blooded killings of civilians committed by the elite forces have been repeatedly reported by the media.

The latest investigation into the matter was published by the BBC earlier this year. According to the report, compiled by the broadcaster after its own four-year probe, a single SAS squadron possibly killed at least 54 Afghan civilians during night raids, in just one six-month period.

The documents explored by the BBC revealed a pattern of suspicious killings, all of which were justified by the purported discovery of weaponry at the scene. The report suggested the weapons may have been planted by the elite servicemen themselves to paint the civilians they had killed as militants. The post-mission reports by the SAS teams aroused a certain amount of suspicion among their superiors at the time, according to the BBC, yet no action against the soldiers was taken. 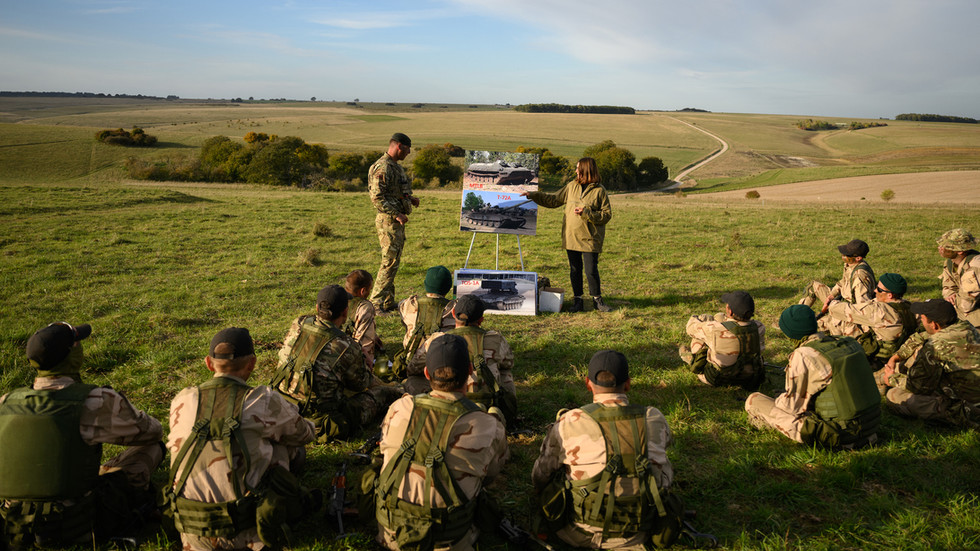 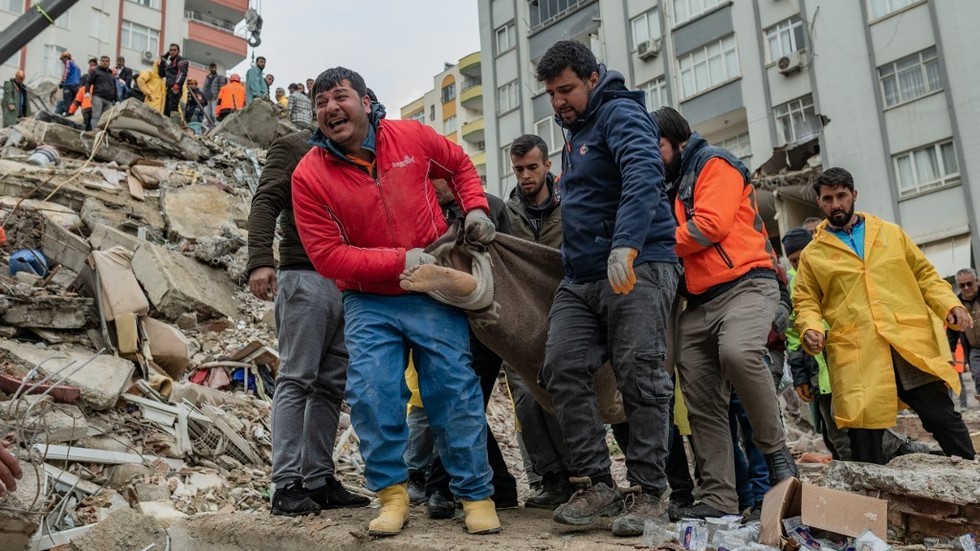 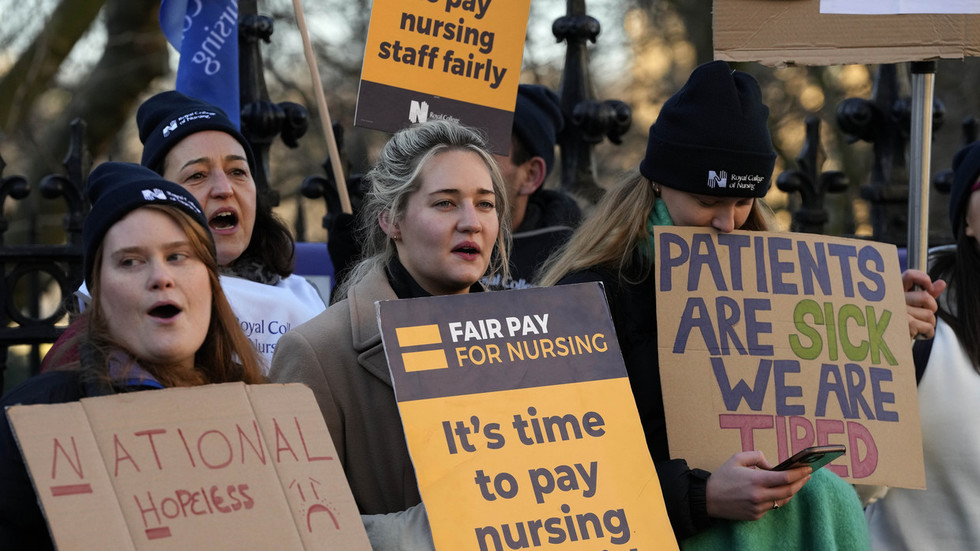