Saturday’s A-League derby between Melbourne City and Melbourne Victory has been abandoned after a player was injured by a spectator.

City goalkeeper Tom Glover was hit by a metal bucket after spectators invaded the pitch in the 22nd minute following a flare being thrown onto the field.

The 24-year-old suffered a cut to his face and “likely has a concussion”, his club said.

The game was initially suspended then abandoned on player safety grounds.

Supporter protests had been planned at the match after the A-League announced a decision to sell its Grand Final rights to Sydney for the next three years.

Fans of both Victory and City planned a walk-out on the 20-minute mark, but Victory fans confronted Glover after he appeared to throw a flare back towards the crowd, according to Melbourne newspaper The Age. 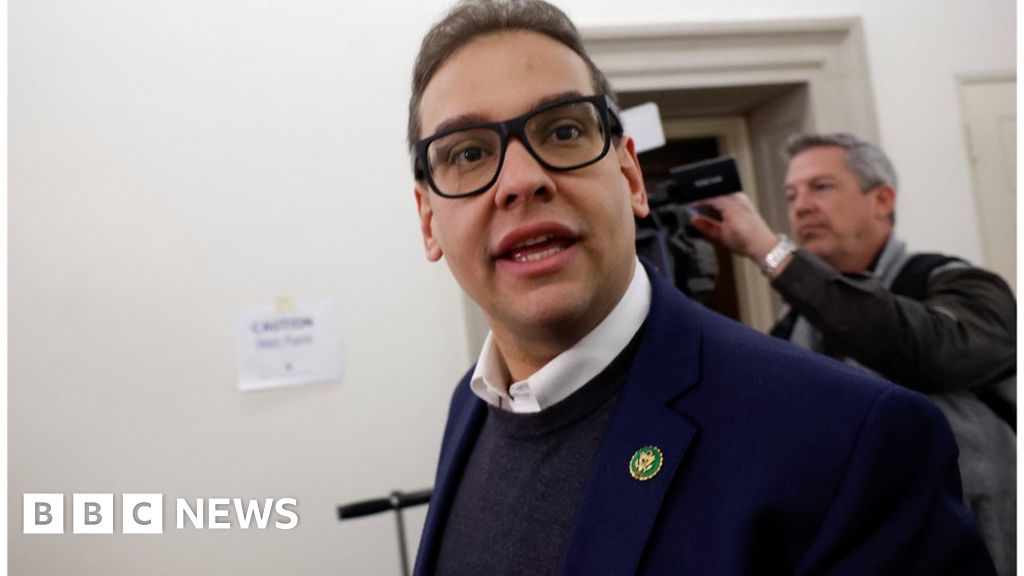 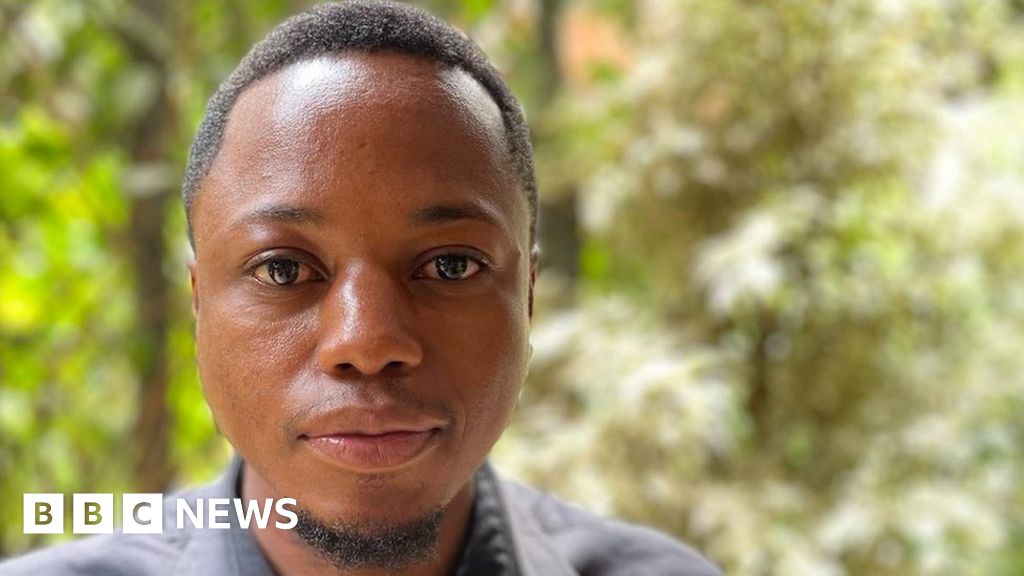