A bill to rescind the COVID-19 vaccine mandate for members of the U.S. military and provide nearly $858 billion for national defense passed the Senate on Thursday and now goes to President Joe Biden to be signed into law, the Associated Press reported. An amendment from Sens. Ron Johnson, R-Wis., and Ted Cruz, R-Texas, also went down to defeat. It would have allowed for the reinstatement of those service members discharged for failing to obey an order to receive the COVID-19 vaccine and compensate them for any pay and benefits lost as a result of the separation. U.S. know cases of COVID are rising, along with hospitalizations, fatalities and test positivity. The daily average for new cases stood at 64,889 on Thursday, according to a New York Times tracker, up 33% from two weeks ago. The average for hospitalizations was up 19% at 40,155 while the number of deaths was up 50% to 373. Test positivity has climbed 11% to 12%. Globally, the confirmed case tally rose above 652 million on Friday, according to data aggregated by Johns Hopkins, while the death toll is above 6.66 million with the U.S leading the world with 99.8 million cases and 1,087,014 fatalities. 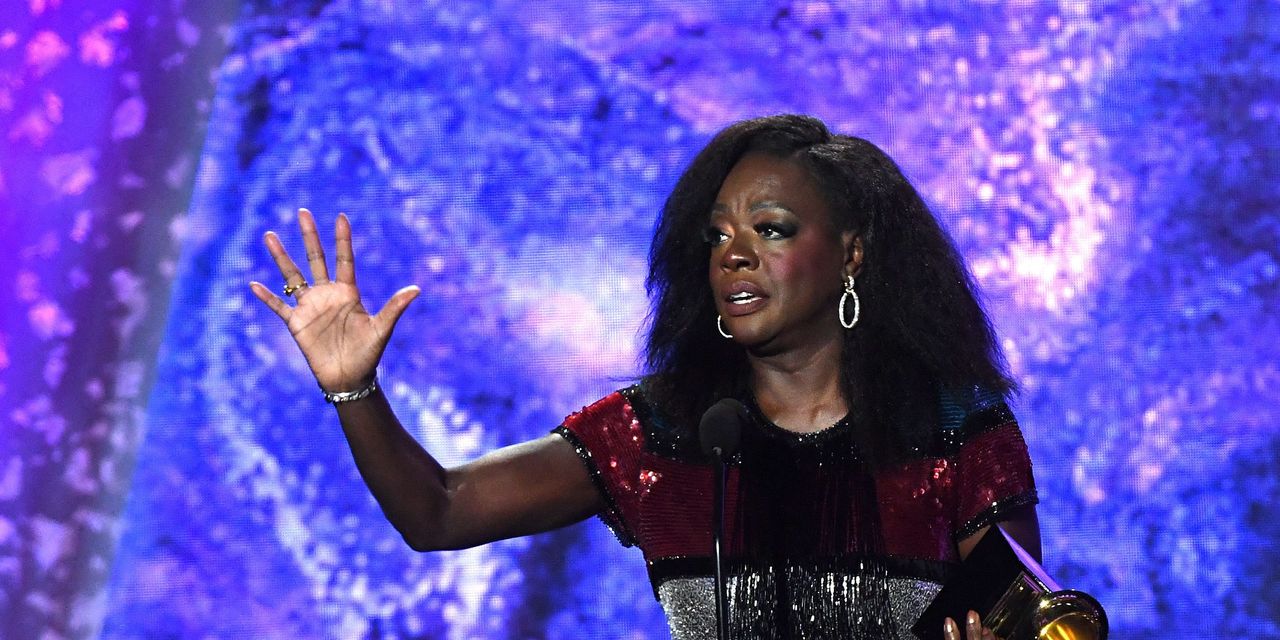 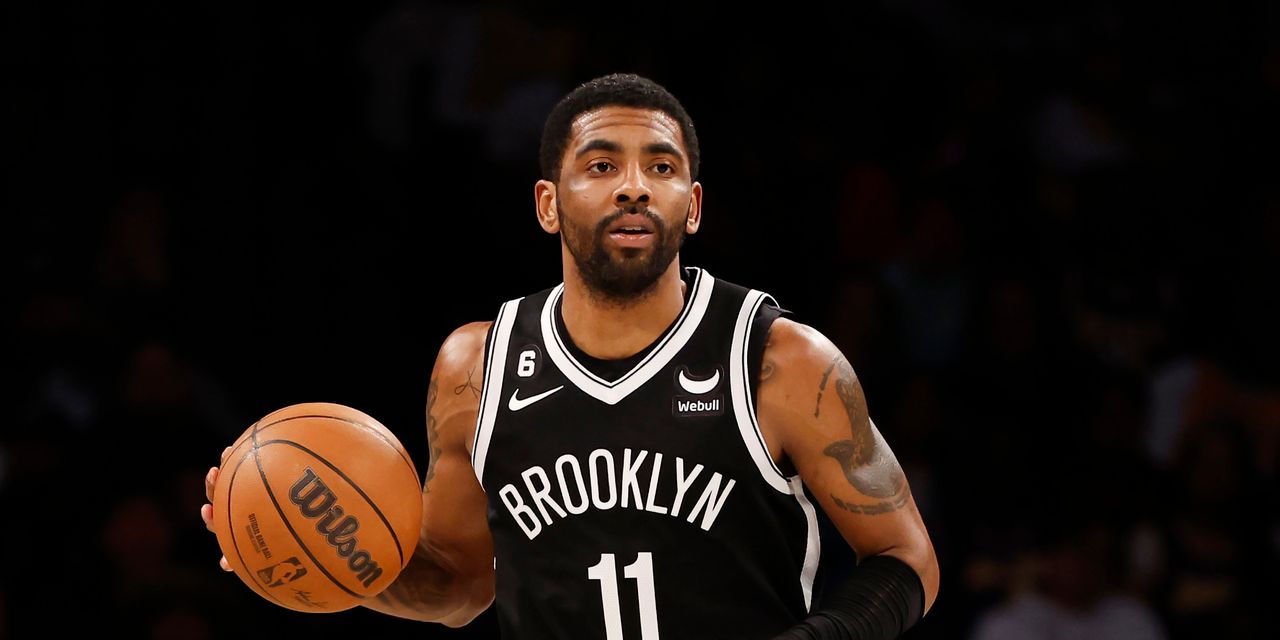