It was an eventful week for financial stocks, as the Federal Reserve hiked its key rate by 50 basis points on Wednesday, a step down from its four previous 75-bp hikes, but still a hefty increase by historical standards. The central bank, though, showed no sign that it plans on pausing its tightening. That had equity investors worried that the aggressive policy could soon tip the economy into recession.

Brookfield Asset Management (NYSE:BAM), which was spun off from Brookfield Corp. (BN) this week, fell the most of any U.S.-listed financial common stock (with market cap over $2B) during the week, with a 15% tumble;

And Puerto Rico-based First BanCorp (NYSE:FBP) rounded out the five biggest decliners with a 11% decline.

The financial stocks surging the most was headed by SoFi Technologies (NASDAQ:SOFI), the fintech bank. The stock climbed 6.9% during the week that CEO Anthony Noto added to his holdings with a $5M purchase of SOFI common stock;

Allstate (NYSE:ALL) increased 2.1% during the week.

Earlier in the week, SA contributor Alexander Steinberg wrapped up a two-part series on how to make money off the Brookfield spinoff. 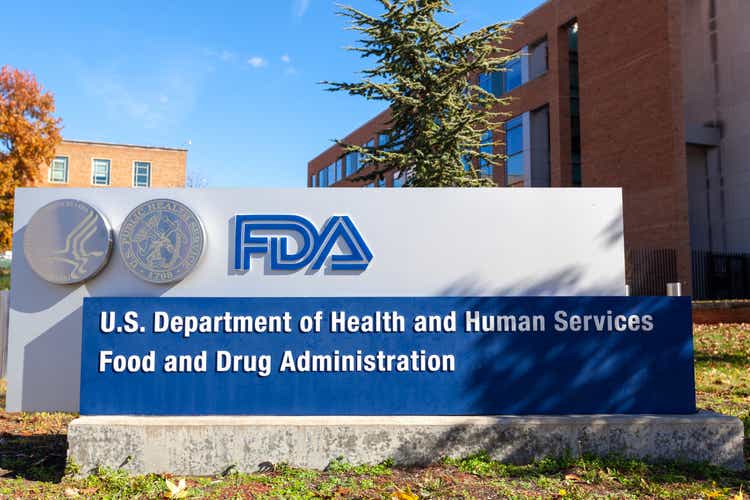 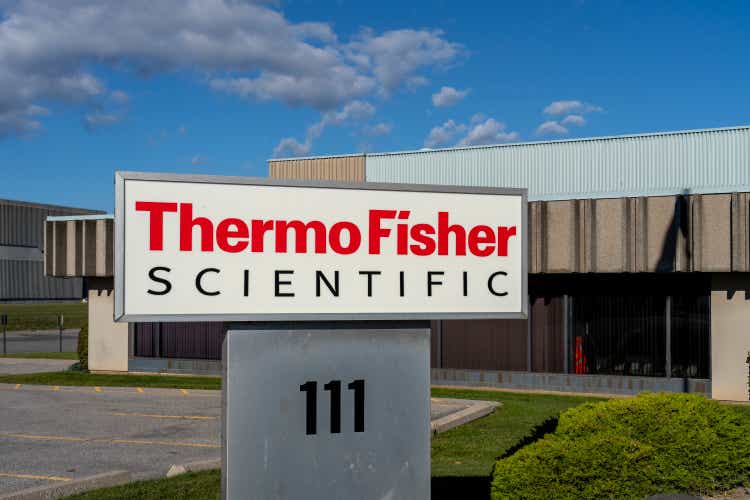 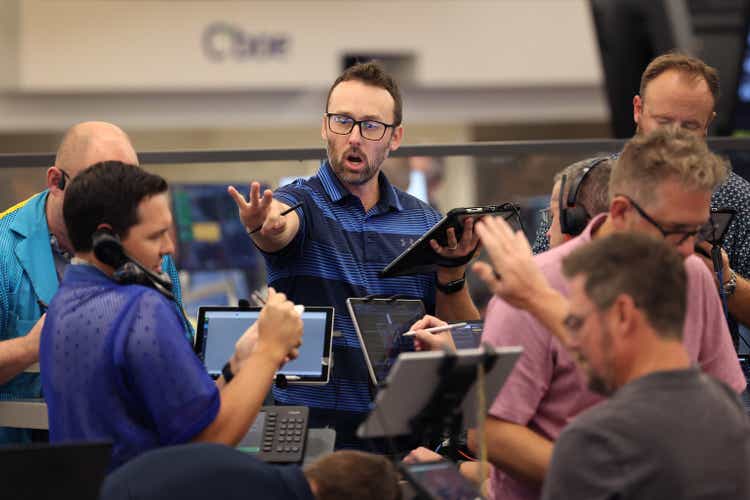