Former Argentina international Gabriel Batistuta said he was happy to see Lionel Messi overtake him as the country’s top scorer at the World Cup in Qatar, where the South Americans are preparing to fight for the title against France on Sunday.

Messi reached 11 World Cup goals in his career after scoring a penalty against Croatia in their 3-0 semifinal win.

“[Messi breaking the record] didn’t hurt me at all because I enjoyed it while I had it,” Batistuta, 53, said in an interview with Argentine newspaper Clarin published on Friday.

“Leo deserves this. If there’s one person who has to be up there, it’s him.

“Messi is not an alien, he is a human being who plays better football than anyone else. When that person exceeds you, you can’t suffer, he just gives you pleasure.”

Batistuta, who scored 10 goals in three World Cup editions between 1994 and 2002, added that Messi has exceeded his expectations at the tournament in Qatar with his five goals, three assists and brilliant all-round play.

“I expected him to be much calmer, but he is playing like a 20-year-old,” he said. “And that’s because he’s hungry, he’s here to win the Cup. That’s what football needs, that’s what Leo is spreading to the whole team.”

The former striker is confident that Lionel Scaloni’s team can beat the defending champions.

“Argentina have all the conditions to take the title,” he said. “There’s something in the atmosphere, a positive energy, for this to happen. For Messi and for the fans too.” 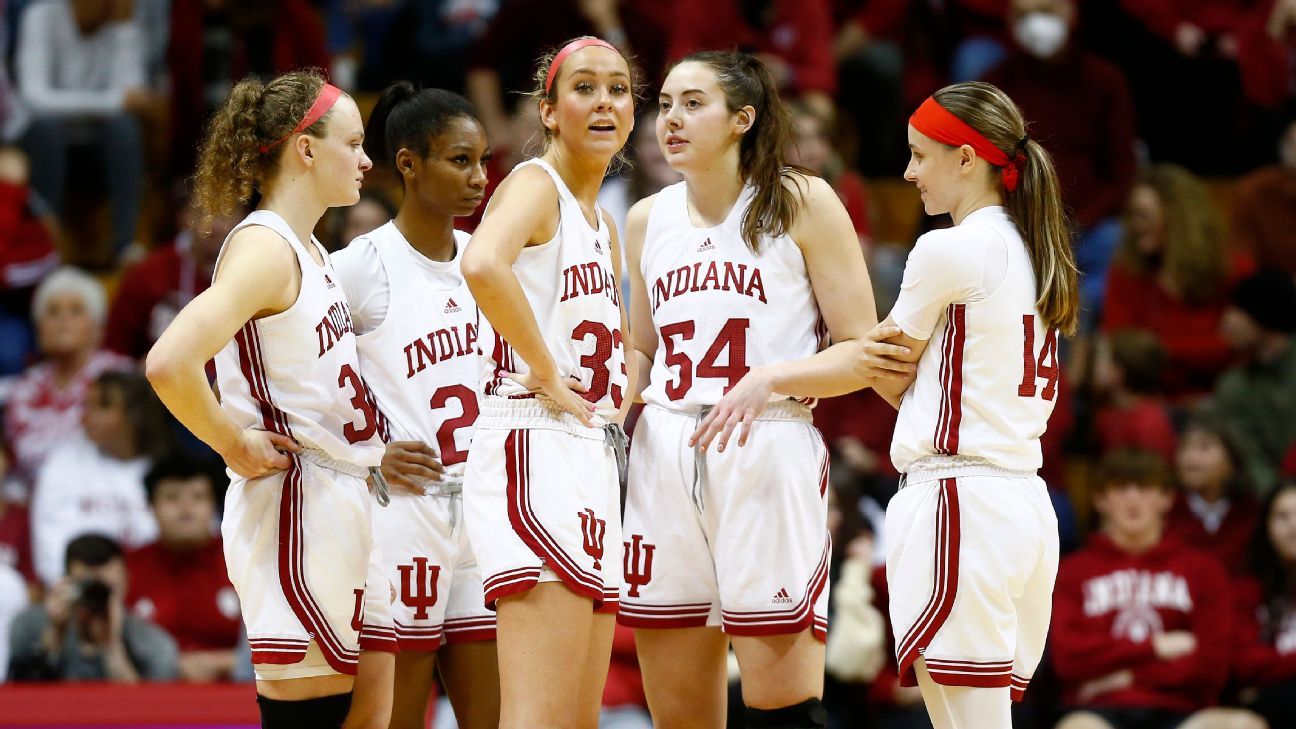 Indiana reaches No. 2 in women’s AP Top 25 for first time 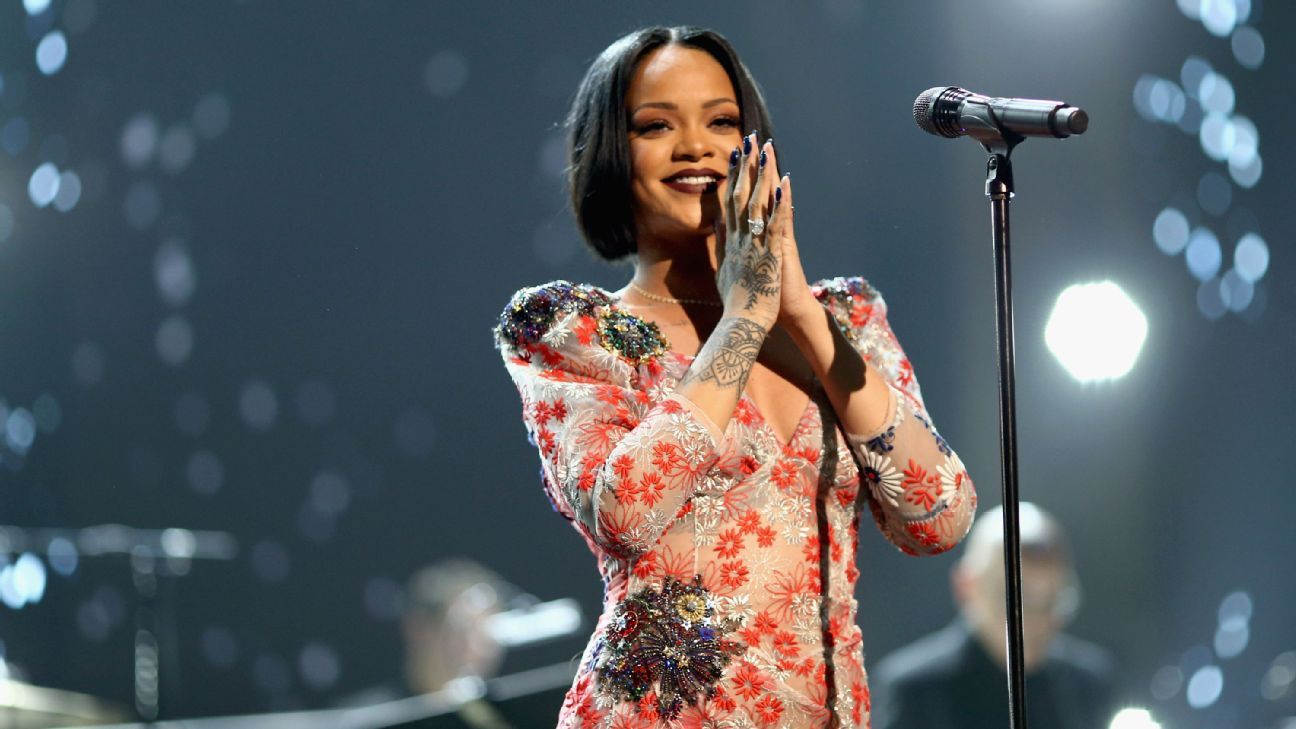