There’s currently no evidence of extraterrestrials landing or crashing on our planet, the undersecretary of defense says

A new body set up by the Pentagon to look into reported sightings of UFOs has so far not found any evidence of alien life, the US Department of Defense has said.

The All-domain Anomaly Resolution Office (AARO), which was established this July to track unidentified objects in the sky, space, and underwater, and to assess any security threat these may pose, has received “several hundreds” of additional reports of unexplained phenomena, the head of the body, Dr Sean Kirkpatrick, told journalists on Friday.

However, according to undersecretary of defense for intelligence Ronald Moultrie, AARO experts “haven’t seen anything that would lead us to believe any of the objects we have seen are of alien origin.”

“I haven’t seen anything… to suggest there has been an alien visitation or alien crash,” Moultrie added.

The undersecretary also said that the US considers any “unauthorized system” in its airspace to be “a threat to safety.”

Both Kirkpatrick and Moultrie declined to reveal how many of the approximately 400 cases under investigation have already been identified. More detailed information is promised, to be released in a dedicated report by the Office of the Director of National Intelligence.

Kirkpatrick also said that AARO has been working on expanding its ability to identify UFOs, including re-calibrating sensors, and coordinating with the Pentagon and the US intelligence community to get the signatures of American technology to de-conflict observations.

UFOs have been a hot topic in Washington in recent months, after the US Congress held its first hearing on the issue in more than half a century. The lawmakers expressed concerns that the unidentified objects could be aliens or some new technology operated by China, Russia or another potential adversary. 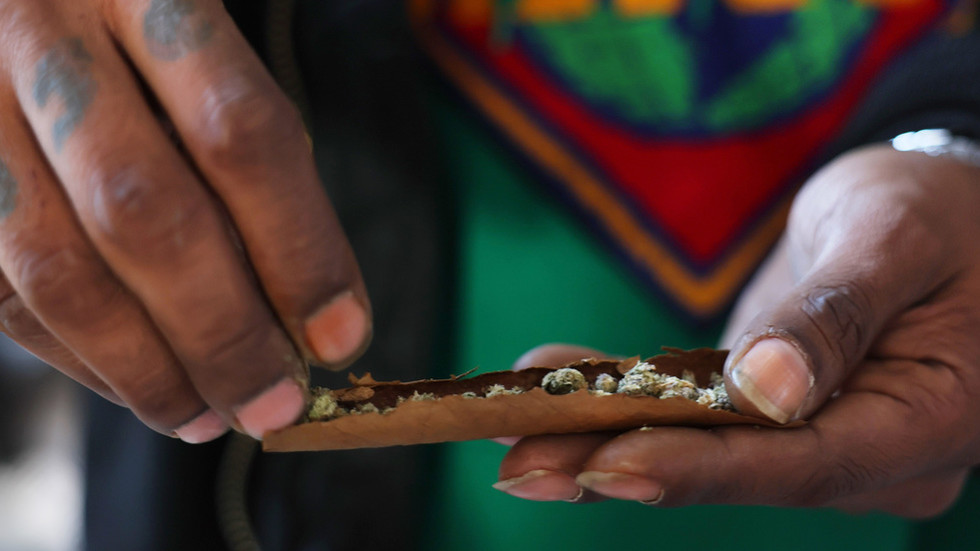 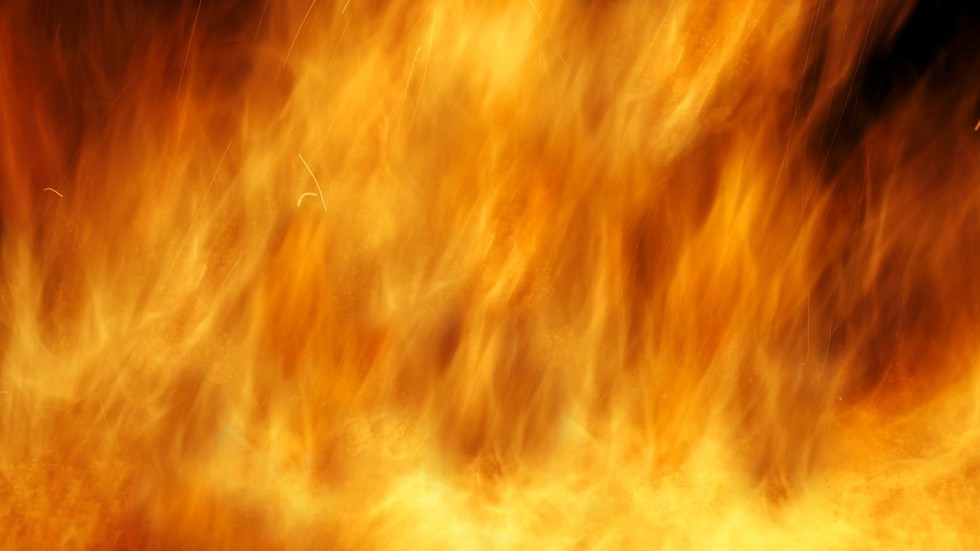