Shaq scoffs at being named in lawsuit over FTX collapse: ‘I don’t understand crypto’

After FTX’s collapse, investors filed a lawsuit targeting several notable athletes who were spokespeople for the crypto exchange.

One of them was NBA legend Shaquille O’Neal. The basketball Hall of Famer appeared in several FTX advertisements.

The suit describes O’Neal, Tom Brady, Stephen Curry, David Ortiz, Shohei Ohtani, Trevor Lawrence and others as “parties who either controlled, promoted, assisted in and actively participated in FTX Trading and FTX US” transactions.

“A lot of people think I’m involved, but I was just a paid spokesperson for a commercial,” he told CNBC Make It. “I don’t understand it, so I will probably stay away from it until I get a full understanding of what it is.”

O’Neal did add that he felt crypto is “too good to be true.”

The suit seeks to make the athletes “responsible for the many billions of dollars in damages they caused Plaintiff and the Classes and to force Defendants to make them whole.”

“The Deceptive and failed FTX Platform was based upon false representations and deceptive conduct,” the lawsuit states. “Although many incriminating FTX emails and texts have already been destroyed, we located them and they evidence how FTX’s fraudulent scheme was designed to take advantage of unsophisticated investors from across the country, who utilize mobile apps to make their investments. As a result, American consumers collectively sustained over $11 billion dollars in damages.”

Former NBA player Shaquille O’Neal attends the unveiling of the Shaq Courts at the Doolittle Complex donated by Icy Hot and the Shaquille O’Neal Foundation in partnership with the city of Las Vegas Oct. 23, 2021, in Las Vegas.
(Ethan Miller/Getty Images for Icy Hot) 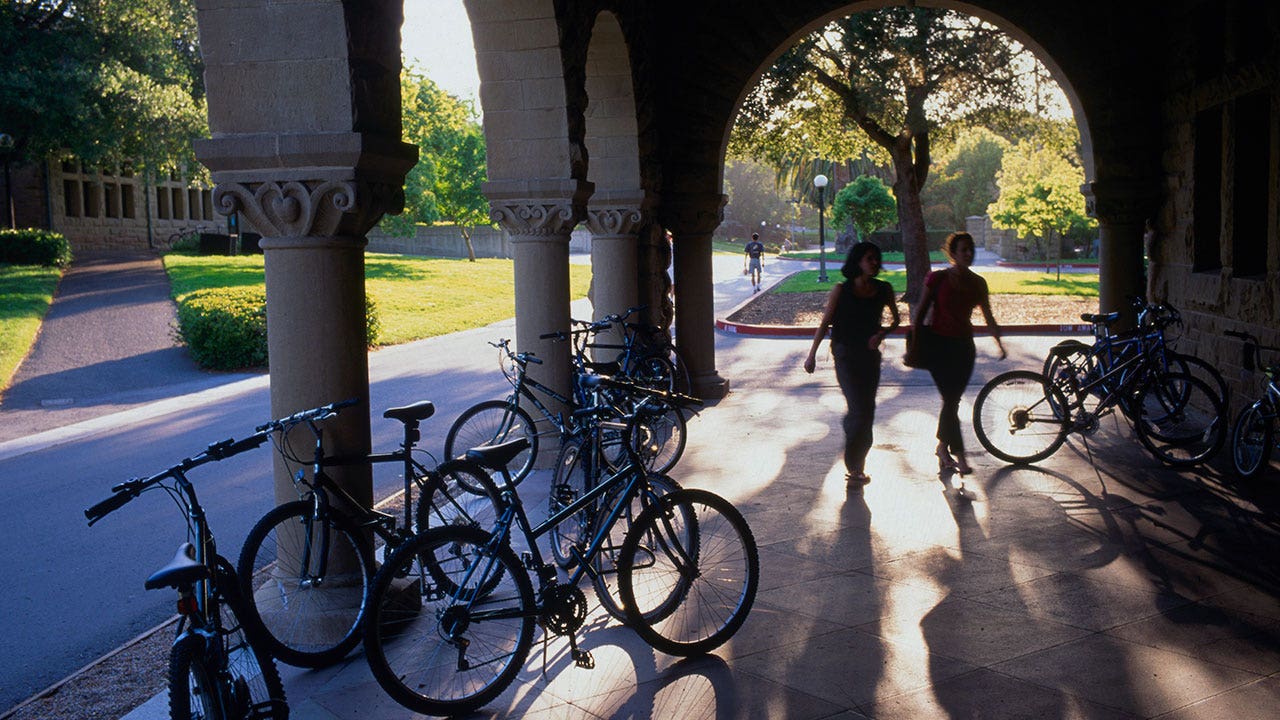 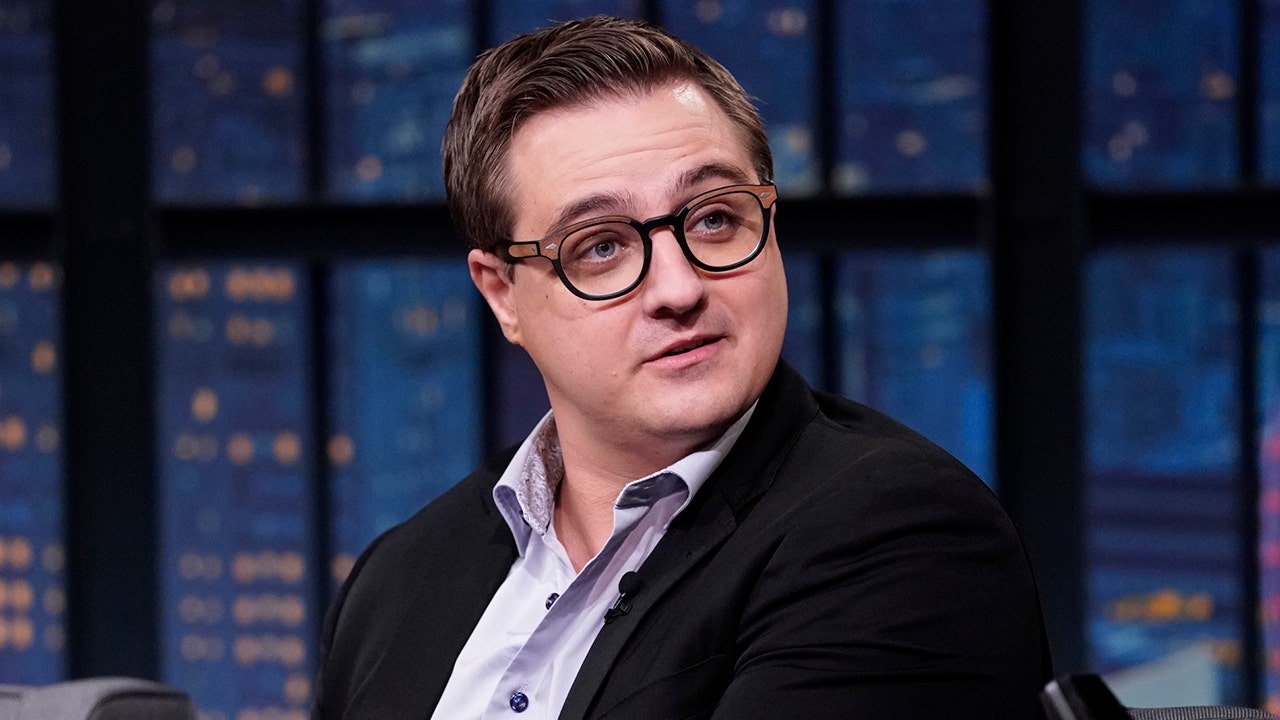