Democrats in the ’burbs: Actually, let’s fund the police 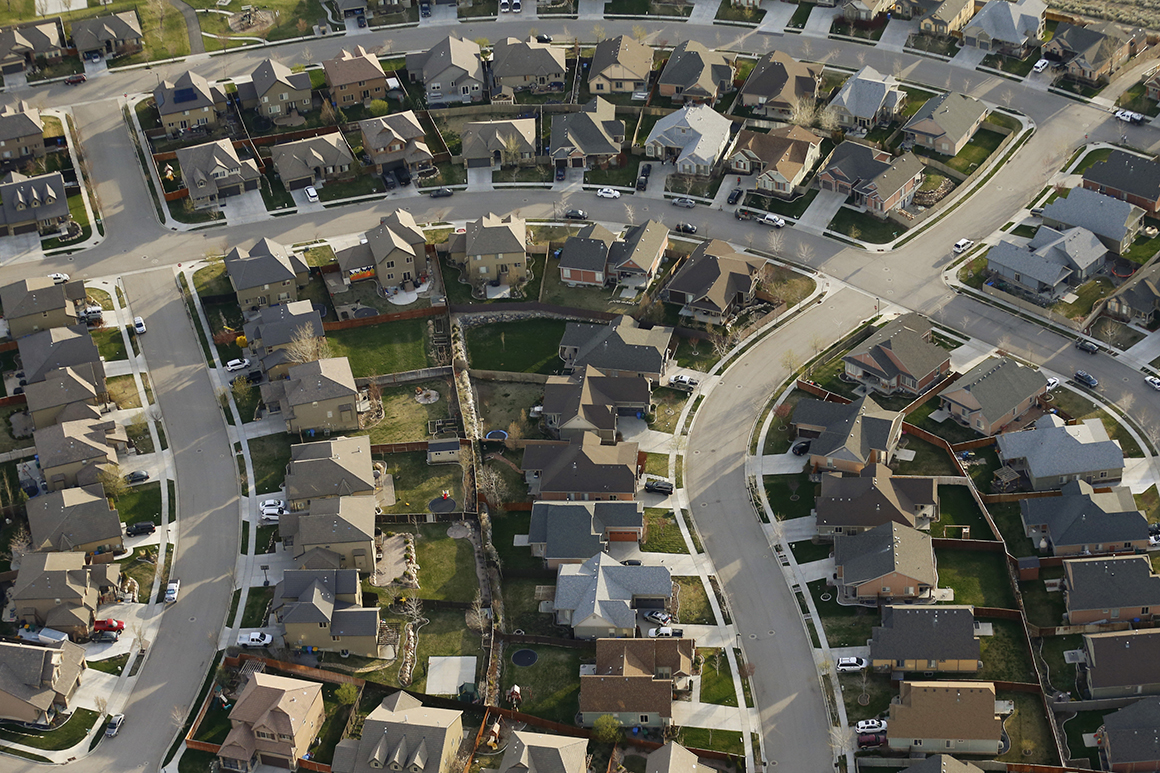 That 30-second ad follows another in which Lomax appears with Democratic district attorney candidate Antonetta Stancu and says, “We know that to fight crime, we must fund the police.”

The explicit commitment to fund the police is rooted in lessons learned from 2020, when numerous Democrats insisted that the “defund the police” movement damaged their electoral prospects. The Democratic Congressional Campaign Committee also concluded in an election autopsy earlier this year that the issue “carried a punch.” But the Democratic messaging is also a reaction to polling: Only 18 percent of Americans said they support the “defund the police” movement, according to a March poll of 1,165 Americans from Ipsos/USA TODAY.

While there’s no conclusive evidence from 2020 of a backlash at the polls, the rise in violent crime has left many campaigns this fall leery of being portrayed as soft on crime. It’s especially true in suburban contests.

“It’s one of the few attacks that needs an answer,” said Celinda Lake, a top Democratic pollster. “Most of the other attacks — socialism costing jobs, mandates on vaccines, taxes — these attacks don’t have any resonance, so the Republicans are down to one attack.”

“I think a lot of Democrats are just trying to put it on the back burner and not have the whole campaign be a back and forth about defund the police,” Lake added.

As a matter of policy, the issue has proven to be a nonstarter — hardly any cities or suburbs actually defunded police departments in a significant way in the year since the police killing of George Floyd sparked the movement. But in political terms, the issue that has come to be known simply as “defund” is a staple of Republican attacks anyway.

In Virginia, where nearly a half-dozen legislative candidates have been targeted by “defund” ads, Democrat Michelle Maldonado went so far as to decline an endorsement from NARAL Virginia this year because the abortion rights group, like many left-leaning organizations, issued a statement in support of defunding the police in the wake of Floyd’s death in Minneapolis.

Maldonado’s calculation in her suburban Northern Virginia-based district: Being on the side of funding police was more important than an endorsement from a major Democratic group.

Maldonado emphasized that she agrees with NARAL Virginia on abortion issues, but highlighted her support for law enforcement.

“For years, I’ve worked professionally with law enforcement and I am proud of that work,” Maldonado wrote in a statement.

The Democrat also didn’t have much choice. In five Virginia state legislative races this fall, GOP ads labeled Democratic candidates as ‘defund’ supporters even if they never explicitly called for it. The act of accepting an endorsement from any organization that expressed solidarity with “defund” was enough to get tarred.

“What the Democrats in Virginia are doing right now is trying to mirror their allies in Washington, who also were all for the defund police movement when they thought it was popular back last summer. Now that they realize it’s a political liability, they’re trying to reverse their previous positions,” said Andrew Romeo, spokesperson for the Republican State Leadership Committee PAC, which is airing the ads. “All the other vulnerable House Democrats should join Maldonado in rejecting that endorsement, otherwise it should just be inferred that they support defunding the police.”

Romeo says this fall’s ads are a preview of what‘s ahead in the 2022 midterm elections.

“We’ll continue to hold Democrats accountable next cycle for taking support and financial donations from groups that want to defund the police. If they really don’t support defunding the police, then they would do what Maldonado in Virginia did,” he said.

In a sign of the GOP’s message discipline on the issue, the National Republican Congressional Committee even seized on the DCCC’s announcement of staff hires last week to hammer the point home.

Among the GOP winners: Congressman Brian Fitzpatrick, who introduced the “Defund Cities that Defund the Police Act” last summer. He was one of just nine Republicans to win a district carried by Biden.

Determined not to be on the defensive again, Democrats say their calls to fund the police could protect vulnerable Democrats this fall.

“We are serving as a model on how you firmly take that attack head on by stating what the party actually is,” said Kunal Atit, campaign manager for Bucks United, the Democratic coordinated campaign that sponsored the ads for county sheriff and DA.