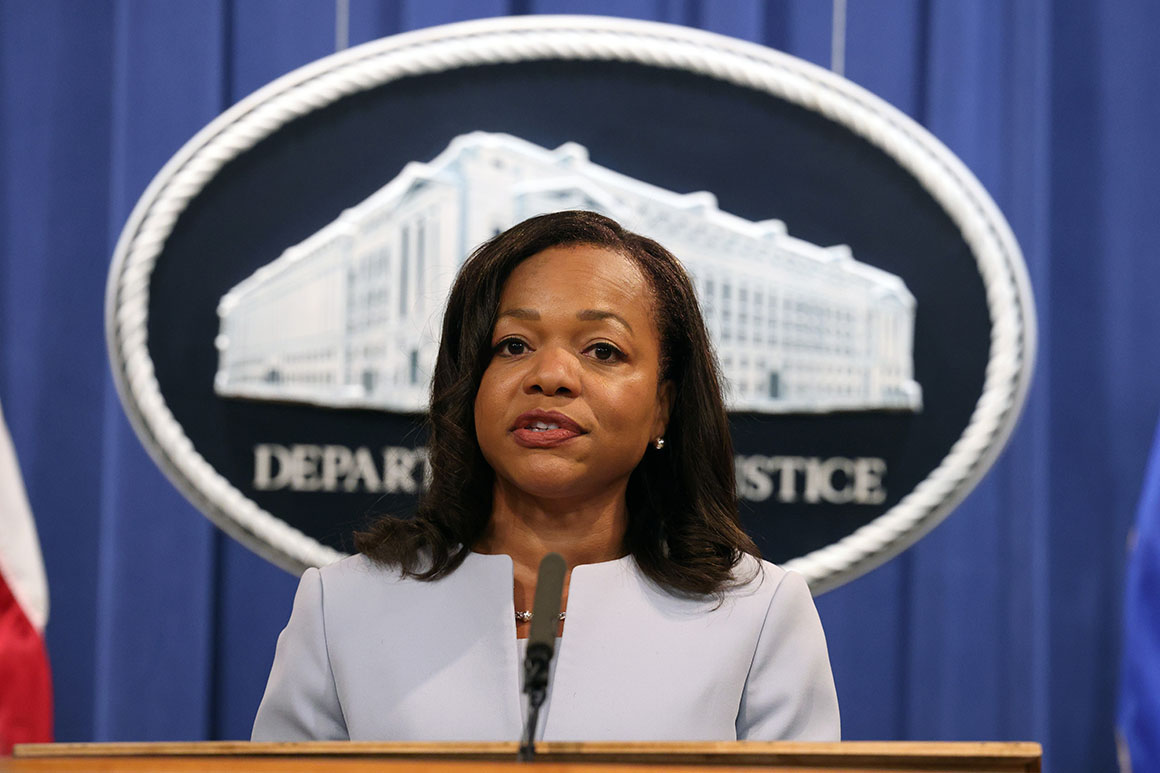 Clarke said that among the things investigators will look into includes the reported use of pepper spray and restraints against children, as well as allegations of improper or excessive physical force, the use of isolation in these facilities and the level of mental health services available to children there. Clark also said that in recent years at least 11 staff members had been arrested over allegations of sexually abusing children at these facilities.

It is the latest such probe initiated under President Joe Biden after the Trump administration curtailed the use of the broad-based investigations during his term in office. In the spring, Attorney General Merrick Garland announced the start of a pattern-or-practice investigation into the Minneapolis Police Department following the murder of George Floyd by then-Officer Derek Chauvin.

And it comes as the Biden administration and the Republican-led government of Texas have feuded on an array of hot-button issues during the first 10 months of the Biden presidency — most notably over abortion access, the influx of migrants attempting to cross the southern border and, more recently, Covid-19 vaccination requirements.

Clarke said that Texas officials had been formally notified of the nascent inquiry and that federal investigators intended to meet with their state counterparts as part of their examination of the treatment of youths in these facilities.

Clarke said the announcement was driven in part by a suite of news reports, public records and accounts from advocates detailing worrying allegations of abuse in the Texas system. Camille Cain, the executive director of the Texas Juvenile Justice Department, said the agency would “cooperate fully“ with the Justice Department investigation.

“We all share the same goals for the youth in our care: providing for their safety, their effective rehabilitation, and the best chance for them to lead productive, fulfilling lives,“ Cain said in a statement.