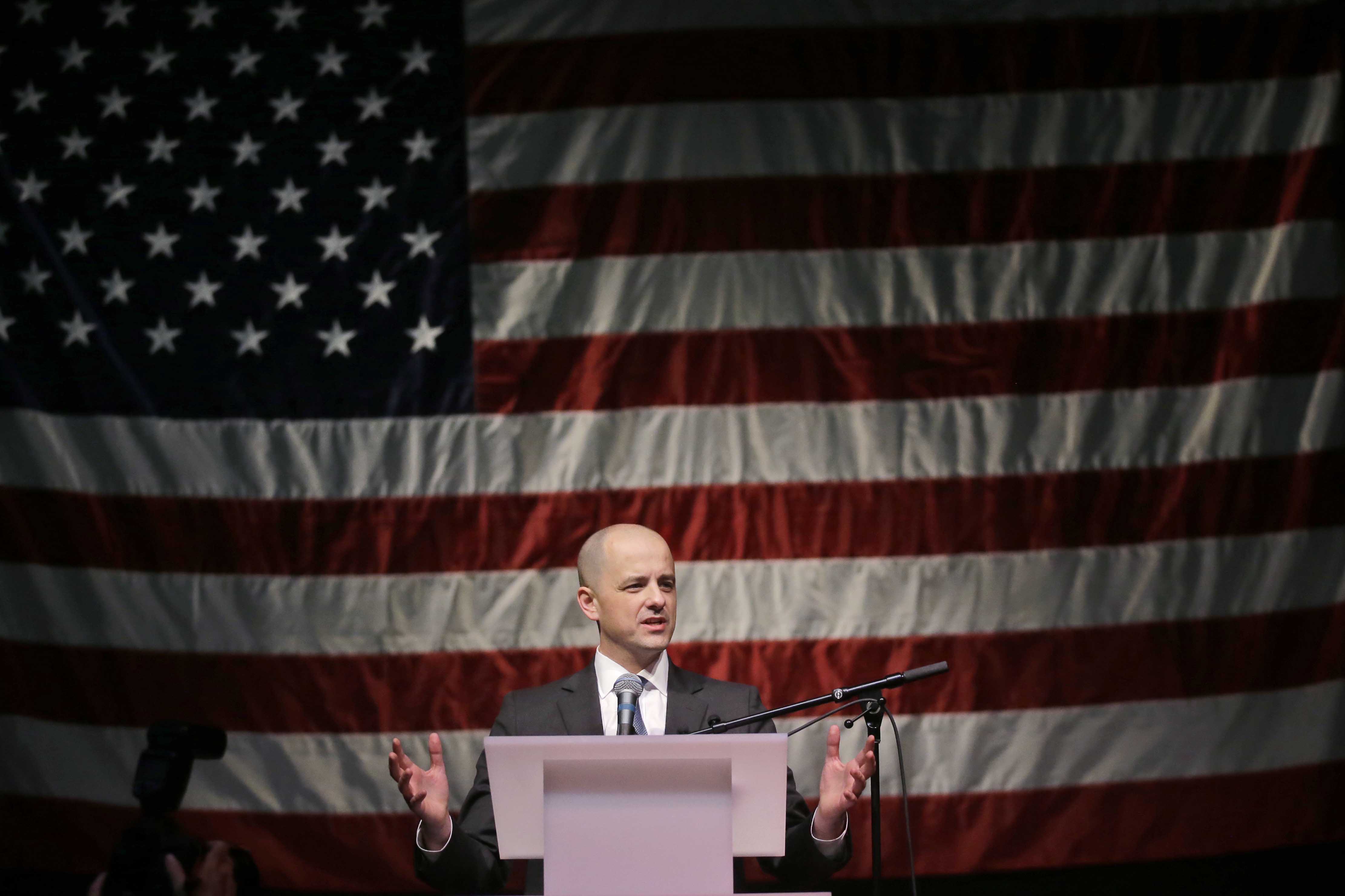 “The extremes in Washington don’t represent Utah. They prevent us from governing ourselves, and they jeopardize our democracy,” Evan McMullin said. | Rick Bowmer/AP Photo

Evan McMullin, the former undercover CIA officer best known for his 2016 presidential bid as an independent, announced Tuesday he is running for Senate in Utah to replace Republican Mike Lee in next year’s midterm elections.

In a roughly three-minute campaign launch video, McMullin detailed his decision to enter government service following the 9/11 terrorist attacks and his clandestine operations hunting terrorists for the CIA. He went on to work for the investment banking division at Goldman Sachs, as an adviser to the House Foreign Affairs Committee and as a policy aide to the House Republican Conference.

McMullin, who has long been an outspoken critic of former President Donald Trump, argued Tuesday that the United States “has reached another crossroads,” with “our streets on fire and our temple of democracy desecrated” — an explicit reference to the Jan. 6 Capitol insurrection.

Austrian chancellor Sebastian Kurz is stepping down amid a corruption probe : NPR