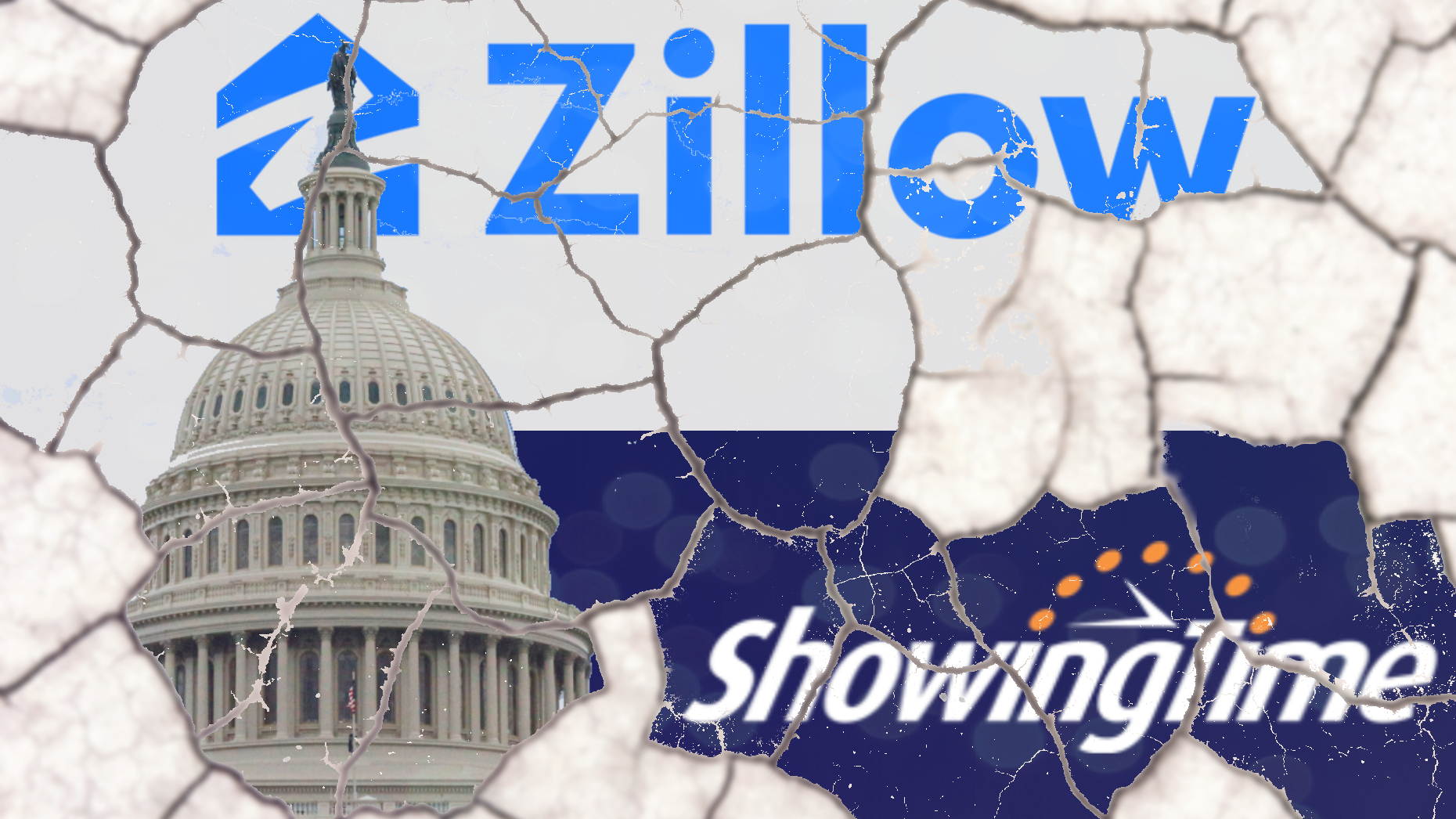 Zillow announced Friday morning that it has wrapped up its much-debated acquisition of ShowingTime, even as a new report indicated antitrust officials are continuing to investigate the deal.

The deal was first announced in February and will see Zillow take over ShowingTime for $500 million. Among other things ShowingTime helps agents coordinate and manage their home showing appointments, and Zillow plans to continue operating the company as a stand-alone brand. ShowingTime also will remain available to all real estate professionals, rather than just those that partner with the portal.

During a call this week with Inman, ShowingTime President Michael Lane — who along with the rest of the company’s executive team will remain at ShowingTime post-acquisition — said “we feel like we have a great cultural fit with their team.”

“We’ve got a common vision with the Zillow team as far as where we want to go with the products,” Lane added.

While the closing of the deal is welcome news for Zillow and ShowingTime, something of a cloud hung over Friday’s announcement after a report surfaced indicating government regulators hadn’t fully signed off on the acquisition. The report, out Thursday evening from news website The Information, indicated that Federal Trade Commission (FTC) lawyers had previously given Zillow and ShowingTime the go-ahead in June. However, two weeks ago, new FTC Chair Lina Khan revived her agency’s review of the deal.

The report cites unnamed sources and indicates government officials are looking into Zillow’s control of data, how it maintains its dominance in online home search, and if Zillow’s website could give preferential treatment to certain listings. The FTC also told Zillow and ShowingTime that they could complete their deal at their own risk, according to The Information‘s sources.

The FTC first began looking into the deal earlier this year, and in the time since two Republican lawmakers have also pushed the agency to investigate the acquisition.

When Inman asked the FTC about the situation Thursday, a spokesperson responded that the agency “does not comment on nor confirm the existence of investigations, so we have no comment.”

During a call that took place this week before The Information report was published, Errol Samuelson — Zillow’s chief industry development officer — told Inman that it’s common for the FTC to examine deals involving companies as large as Zillow. He also said the deal has gone through an “HSR waiting period,” which requires companies to wait before closing on an acquisition while regulators review the case. And the deal went through an FTC “Second Request,” which can extend the waiting period so the government can gather additional information.

A statement from a Zillow spokesperson Thursday evening confirmed that the company complied with both the Second Request and HSR waiting period.

“We’ve been, and will continue to be, open and transparent with the FTC throughout its review process and intend to continue to cooperate fully with all appropriate procedures,” the statement continues. “We believe a robust, competitive real estate market best serves consumers and are looking forward to ShowingTime helping improve the home touring experience for customers and partners across the industry.”

It’s unclear what, if anything, will come from the apparently revived review of the deal. However, Khan — who assumed office in June — made her name as a law student by arguing for stronger antitrust regulations. She has since become known for cracking down on technology companies.

To some extent, the questions the FTC is exploring parallel those raised by real estate professionals in the wake of the announced deal between ShowingTime and Zillow. At the time, many agents expressed concern that by buying ShowingTime — which is widely used in the industry — Zillow would suddenly get access to private data.

For its part, Zillow said that it plans to keep ShowingTime’s existing data privacy policies in place. Samuelson reiterated that point this week, telling Inman that “we’re going to make sure it’s a fair and equitable system for everyone.”

“We very much respect the privacy of people using the platform,” he said. At another point in the conversation he argued that “for this platform to deliver benefits to buyers and sellers and their agents, it has to be an open platform,” meaning it has to be available to anyone in the industry.

Samuelson also said the showing management landscape right now is defined by “robust competition,” which he added is “great because it’s going to keep us on our toes.”

Lane agreed and noted that the existence of other companies in the segment “totally validates the importance of this part of the real estate homebuying experience.”

The comments allude to the ever-expanding roster of showing management platforms. That roster grew particularly dense after Zillow and ShowingTime first announced their deal back in February. Within days, a slew of startups and technology companies announced showing platforms in varying stages of completion. The goal of those companies was to capitalize on discontent among agents and brokers who didn’t want to continue using ShowingTime after it joined Zillow.

But it remains to be seen just how material that discontent really was. While speaking to Inman this week, Lane said it’s difficult to quantify the overall size of the showing management market because many showings are still scheduled offline or informally. That said, Lane believes ShowingTime may be used in as many as half of U.S. home showing appointments.

Lane also said ShowingTime has handled 84 million showing requests over the past 12 months, 63 million of which translated into actual home showings. And he said that subscriptions has surged this year.

“This has been maybe our best year ever,” he added.

The comments suggest that despite a sometimes-heated debate over the Zillow-ShowingTime deal, the real estate industry has not generally abandoned the latter company.

For now, the two companies expect to continue business as usual. Lane said ShowingTime will continue to unveil scheduled new products, but for the time being “we don’t have any immediate changes planned around the business model.”

“There’s still a great amount of innovation ahead,” he added. “It’s the perfect time for this deal to be done.”

“Our hope is that we can help contribute to ShowingTime’s success,” he said, “and continue to be a great partner to agents, brokers, and [multiple listing services] in the industry.”