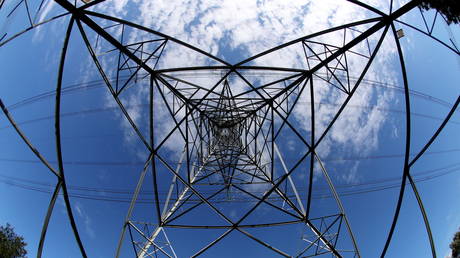 The UK’s energy supply market has taken another hit on Wednesday as two more companies announced that they are ceasing to trade, leaving regulator Ofgem to appoint a new provider for around 250,000 people.

Pure Planet Limited and Colorado Energy have become the two latest companies to join the list of more than a dozen energy suppliers that ceased their operations in the UK over the past month or so amid a gas crisis that has sent wholesale prices through the roof.

Between what it called a ‘global energy crisis’ and restrictions under the Ofgem Price Cap, Pure Planet saw no other option than to go out of business, the company said on its website. It added that “the government and Ofgem, our regulator, expects Pure Planet to sell energy at a price much less than it currently costs to buy.”


Colorado Energy announced that it would be entering into the ‘Supplier of Last Resort’ process, involving Ofgem appointing a new supplier for its clients. Pure Planet had some 235,000 customers and Colorado Energy had another 15,000, leaving a total of 250,000 affected by the latest developments.

Ofgem confirmed that both suppliers were ceasing to trade, but assured the companies’ customers that their energy supply would continue and their accounts would be protected. All customers would be contacted by new suppliers chosen by the regulator as soon as possible.

“Ofgem will choose a new supplier for you and while we are doing this our advice is to wait until we appoint a new supplier and do not switch in the meantime. You can rely on your energy supply as normal. We will update you when we have chosen a new supplier, who will then get in touch about your tariff,” Ofgem’s director of retail, Neil Lawrence, said in a statement.

A total of 15 energy companies have gone bust in the UK over the past year, before Pure Planet Limited and Colorado Energy announced they were ceasing operations. Ten of the firms went under in the past month alone.


The developments came amid skyrocketing gas prices, which have risen by up to 20%, some four times higher than last year.

These 5 Chinese real estate developers are already in trouble